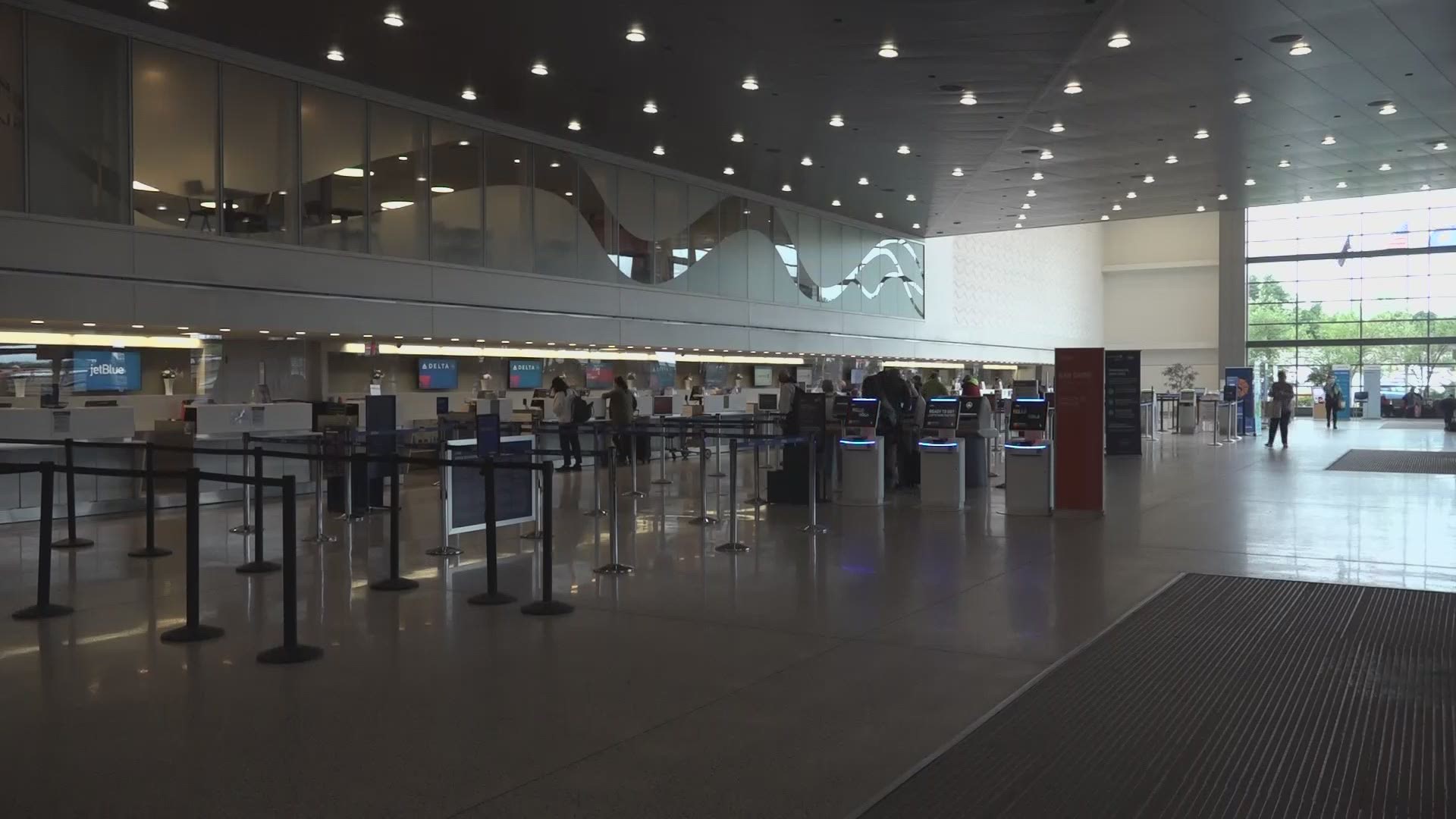 Despite the chilly and gloomy holiday weekend, people were out and about in Maine to celebrate Independence Day. According to data from the Maine Department of Transportation, vehicle travel was up 20% this Fourth of July weekend from last year, but down 5% from before the pandemic in 2019.

Maine DOT tracks the raw number of vehicles that travel on around 70 major roads throughout the state. Data shows 6,725,860 vehicles traveled on major roads from Tuesday, June 29 through Monday, July 5, a 20% increase from 2020. In 2019, before the pandemic, the week of the Fourth saw more than 7 million vehicles on the roads.

Data show 25% more vehicles traveled north on Interstate 95 at the New Hampshire state line than last year, providing a snapshot of visitors coming to Maine for the holiday weekend.

Maine DOT traffic engineers also compute vehicle miles traveled (VMT), which represent all statewide travel, opposed to just cars that travel through several dozen notable stations. That figure isn’t yet available for the week of the Fourth. The week ending June 26 was the busiest week of highway travel in Maine since September 2019, with 318 million VMT, Maine DOT said.

Nationwide air travel was also up this past weekend. According to the Transportation Security Administration, 2,147,090 people went through airport security checkpoints on Thursday, July 1. That surpassed the 2019 checkpoint numbers for the same day. Overall, the number of people flying each day has regained about 80% of its pre-COVID-19 levels.

RELATED: Maine hospitality industry hoping to bounce back this year