In May alone, there have been five serious motorcycle accidents resulting in two deaths in York County 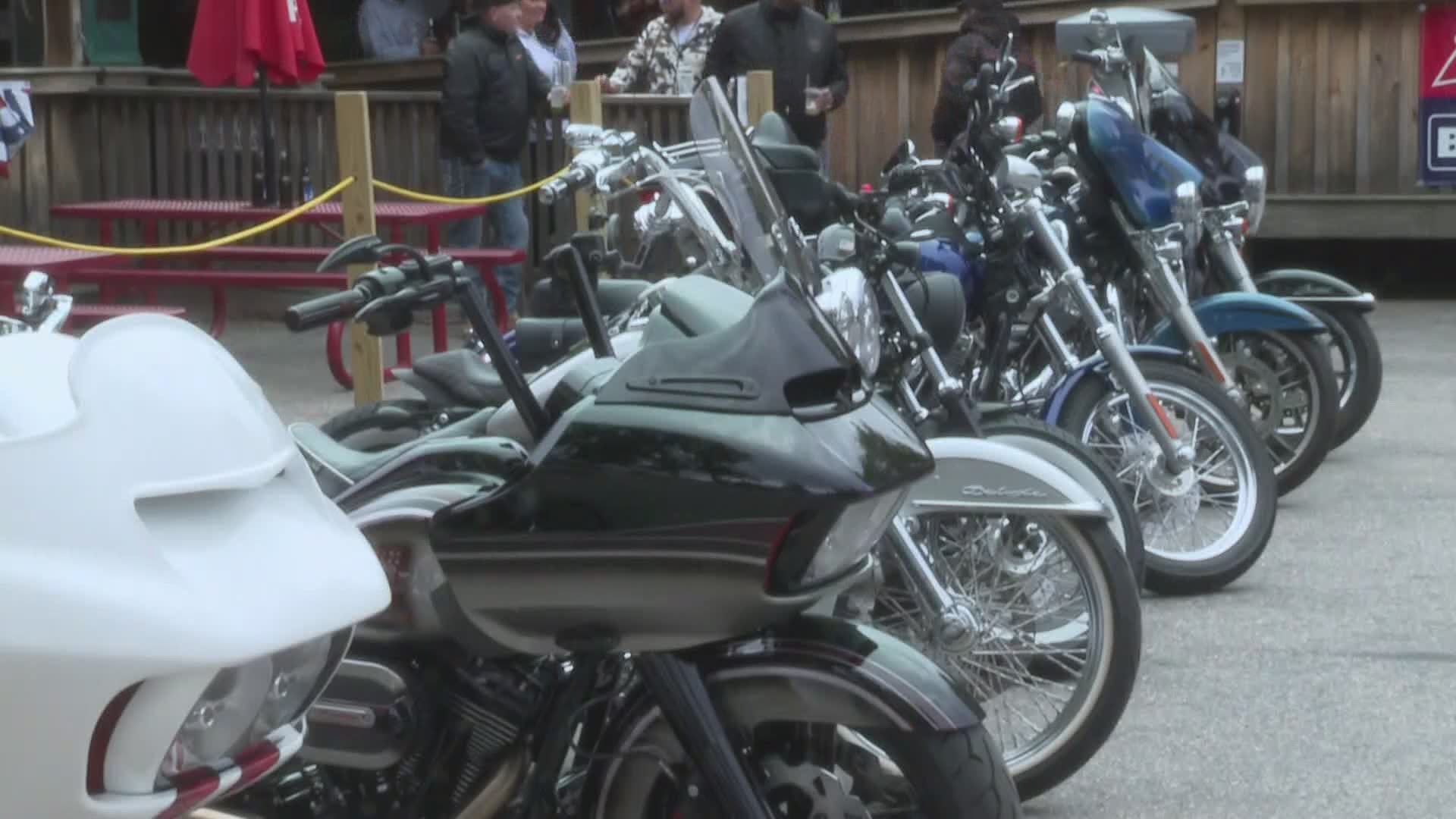 MAINE, USA — As the weather warms, more and more Mainers are looking to get out of the house, and many are hitting the open road. That's especially true this time of year for motorcycle riders.

"I love the wind in my face, and you can just see everything," said Bentley Warren, owner of Bentley's Saloon, a popular biker bar in Arundel.

However, as more folks take to Maine roads, the chance of serious accidents increases. That's been the case this year in York County. In May alone, there have been five serious crashes involving motorcycles in that county, and those have resulted in two deaths.

"People really need to take that extra precaution," said Sheriff William King with the York County Sheriff's Office. "And it's not just motorcycles, also motorist need to be aware that now there's motorcycles on the road."

Bentley Warren is a lifelong rider, and owner of Bentley’s Saloon in Arundel. Coming up tonight at 6, his message to those on the roads on how to stay safe @newscentermaine pic.twitter.com/9UF277Gw8R

The York Country Sheriff's Office is expected to increase patrols around Memorial Day weekend in an effort to keep drivers and riders safe. Sergeant Dave Chauvette, who is on patrol over the weekend, says the accidents involving motorcycles have been caused for various reason.

He adds with more cars on the road this weekend, it's important for everyone on the road to watch their surroundings, look out for motorcycles and other vehicles, and to not drink and drive.

"They have to be keeping their head on a swivel if you will," said Sgt. Chauvette. "Looking around at various things, and most importantly not getting tunnel vision."

Bentley Warren echoes those same points as he gets ready to welcome hundreds of bikers to his saloon over the weekend.

"If you see a car just parked in a driveway, make believe that car is going to come out in front of you. Where can you go? How can you take evasive action?" said Warren.

May has been a deadly month on Maine roads, but not just for motorcycles. According to the Maine Department of Public Safety, there have been 10 fatal crashes that resulted in 16 deaths. 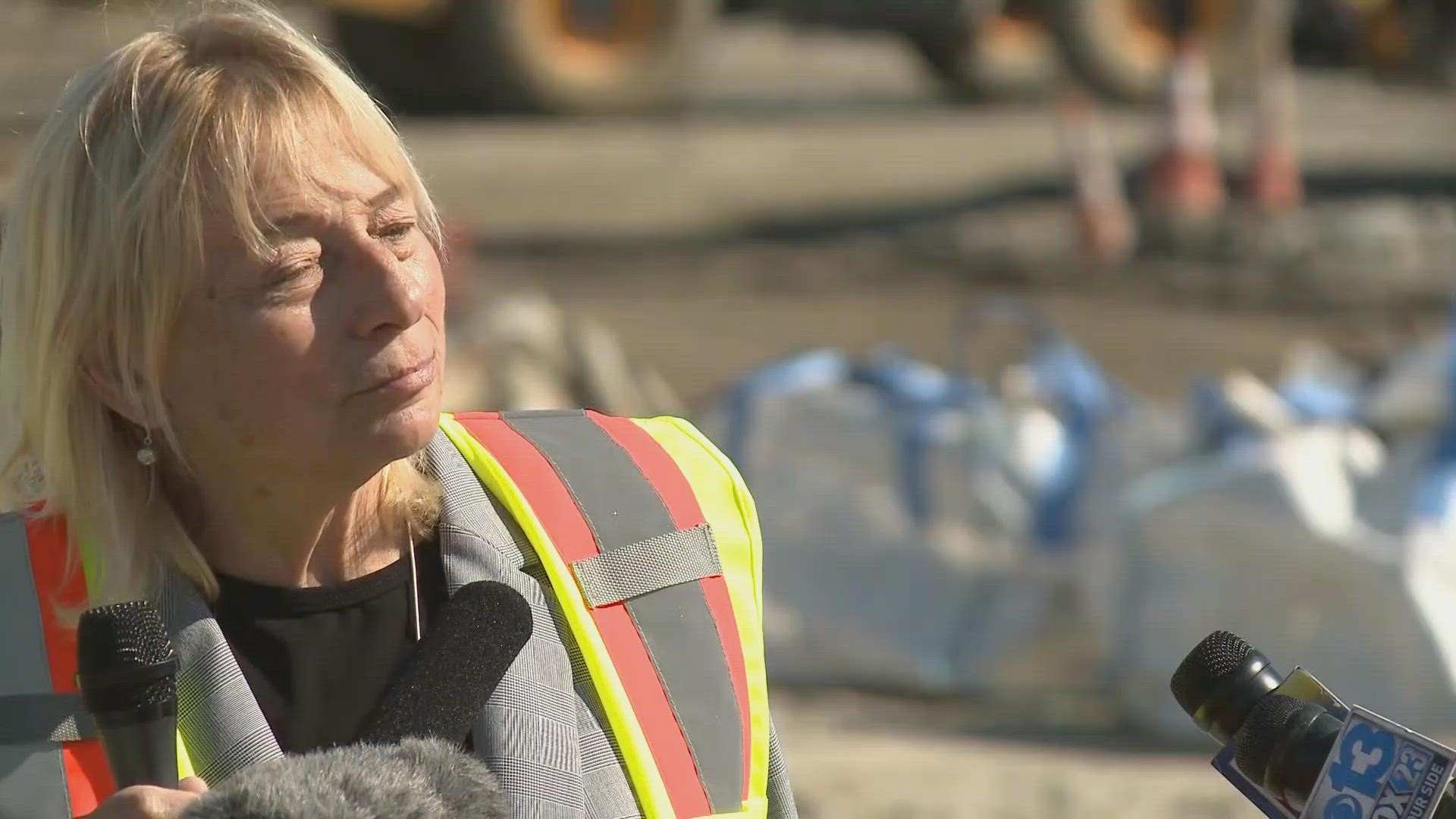