Connecting the state of Maine by railway once and for all

Maine's passenger rail service ends in Brunswick. A proposed bill would allow for the extension of that service through Augusta to Waterville and to Bangor. 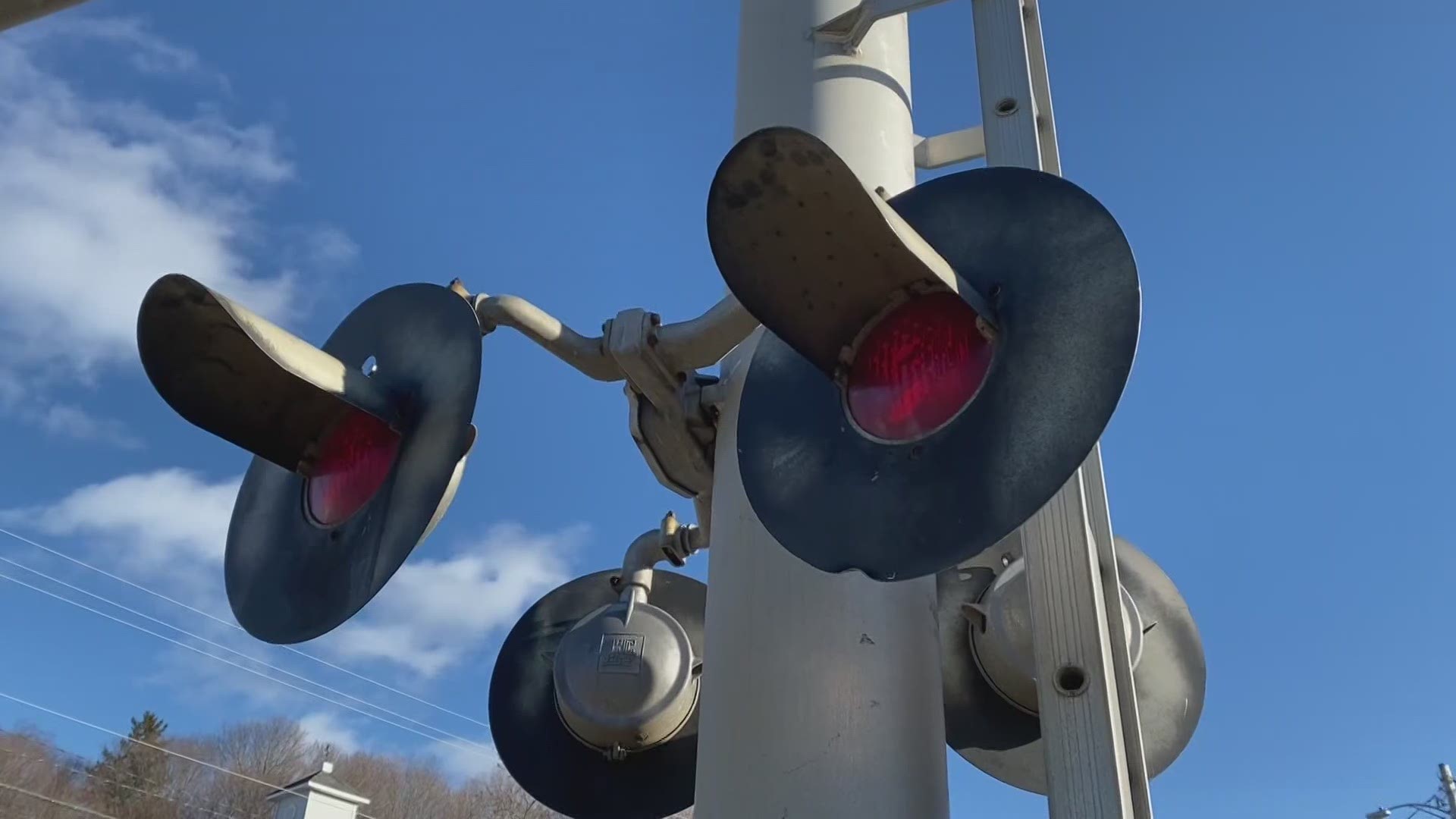 BANGOR, Maine — Having passenger rail service connecting all areas of Maine is a plan that's been in the works for decades. State Senator Joe Baldacci (D - Penobscot) remembers when the Amtrak first offered trains from Boston to Portland and eventually to Brunswick.

“The idea was that would be a first step to connecting the whole state," Baldacci said Wednesday. “I think passenger rail will really help connect the whole state.”

To further this idea now, Baldacci and other lawmakers in Augusta formed a bipartisan effort and presented a Legislative Document (LD No. 227) to conduct a feasibility study for extending passenger rail service from Augusta, through Waterville to Bangor.

“The feasibility study is really the first step to qualify for federal and state funds," Baldacci added.

The study would give the Maine Legislature a look at the cost of upgrading existing railroads, building stations, where the stations would go, and how many people would utilize this mode of transportation.

Other legislators in the Lewiston area are working on similar proposals, hoping to bring forward a bond issue to connect railways from Portland to Lewiston.

Baldacci said he supports that movement and hopes those legislators back his plan to continue the railway service to Bangor.

Similar feasibility studies have been brought forward and supported in the past. Most recently, a study was proposed in 2017 but the funds were not granted.

The support for this study was backed unanimously by the Bangor City Council Monday.

The new railways would also help combat climate change. Tremble added folks are focused on reducing their carbon footprint and commuting via train would help.

Baldacci added now is a great time for this proposal as the new U.S. Department of Transportation (DOT) Secretary Pete Buttigieg supports railways, but Maine's own DOT is a hurdle according to Balducci.

“(The DOT) oppose any kinds of feasibility studies whether it’s in Bangor or Lewiston or anywhere else," he said. “They need to look beyond and look at the broader picture and hear voices that are outside of their department.”

A voice that has supported the expansion of passenger rail service has been Richard Rudolph of the Maine Rail Group. Rudolph mentioned Wednesday Maine is obviously an isolated state and train service would increase connection.

“That’s one of the reasons, probably one of the major reasons for wanting to restore passenger rail to central Maine," he said.

Many folks who would potentially use the railway service may not live directly in the metro hubs where stations would likely be. Rudolph mentioned bus lines could develop a schedule to take folks from, for a hypothetical example, the Bangor station to places like the University of Maine at Orono, or Bar Harbor.

“I’m excited about the possibilities for the future for this area if we can do this," Baldacci said.