A section of the road saw 80 crashes during a recent three-year period, according to the city engineer. 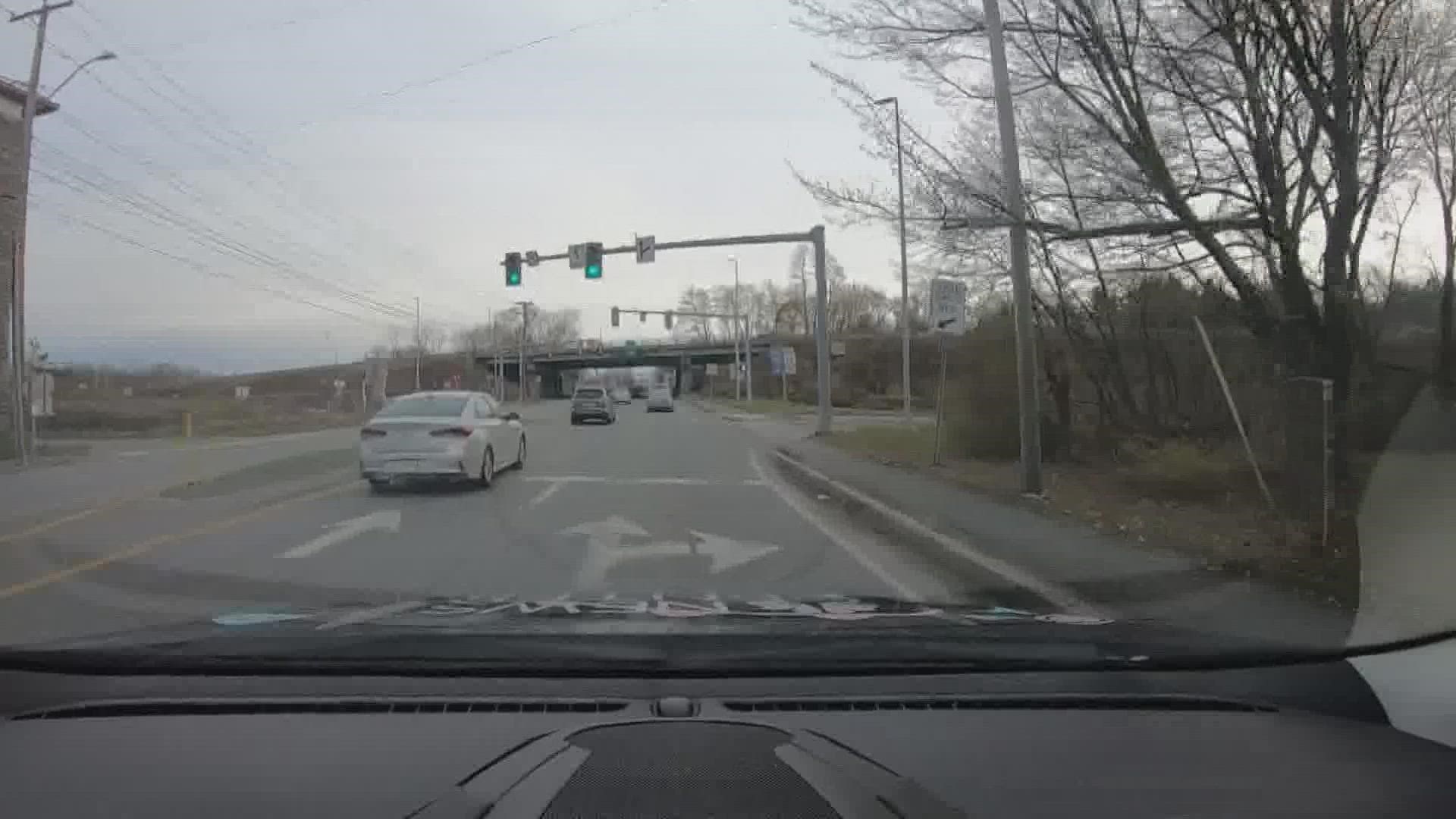 BANGOR, Maine — Bangor has been awarded a $1.65 million grant that will let the city improve the safety of a stretch along Broadway from the Center Street intersection to the southbound lanes and off-ramps of Interstate 95.

"This project was identified in a Broadway Corridor Study that was completed in 2015," said Bangor City Engineer John Theriault. "The study identified the location as being heavily congested and having a high number of crashes. Between Center Street and the southbound on and off-ramps, there were close to 80 crashes in a three-year period."

The $1.65 million comes from the federal government’s RAISE grant program. Sen. Susan Collins, R-Maine, announced last week that Bangor was one of fewer than 100 nationwide applications funded this year.

RELATED: $4 million road improvement project in the works in Newport

“We’ll be aligning the two I-95 southbound on and off-ramps, so that they actually cross the street from one another, which will make the intersection smaller, which will then make it a little safer for people to go through," said Theriault.

The city will use other funds from the grant to change Earle Avenue next to Tri-City Pizza to a "right in, right out," based on preliminary design plans.

RELATED: Travel forecast for Thanksgiving looks much improved for Maine and New England

The city expects to put $300,000 of its own funds toward the project

The town of Houlton has also been awarded $15 million from this federal package. The money will be used to reconstruct and make improvements to Foxcroft Road to provide safer access to healthcare and administrative facilities year-round for the local tribal community. 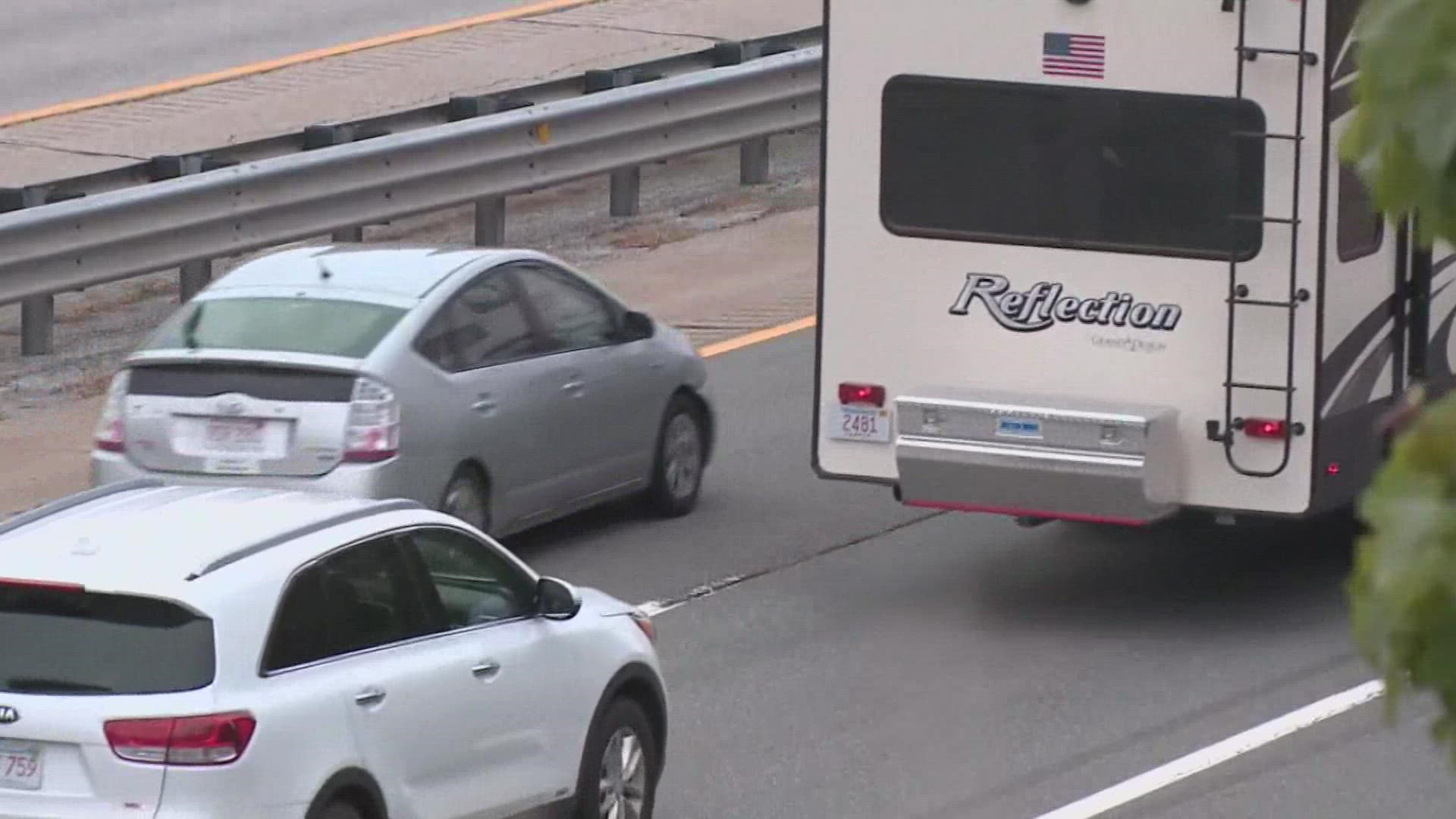