Jessica Faunce, 25, of Turner, was transported to Central Maine Medical Center where she later died.

TURNER, Maine — A 25-year-old Turner woman has died after a car crash in Auburn on Tuesday.

Auburn Police responded to the area of Turner Rd and Fair St. at 9:21 p.m. on March 31 where they found a 2015 Chrysler sedan operated by Jessica Faunce.

Faunce was traveling Northbound on Turner Rd., (Rt. 4) when her vehicle left the road, striking a utility pole and a tree.

She sustained life-threating injuries as a result of the crash. She was treated on scene by the Auburn Fire Department and transported to Central Maine Medical Center where she later died.

The cause of the crash is currently under investigation and speed does appear to be a factor. The Auburn Police Department is being assisted by the Androscoggin County Sheriff’s Department with the crash reconstruction. 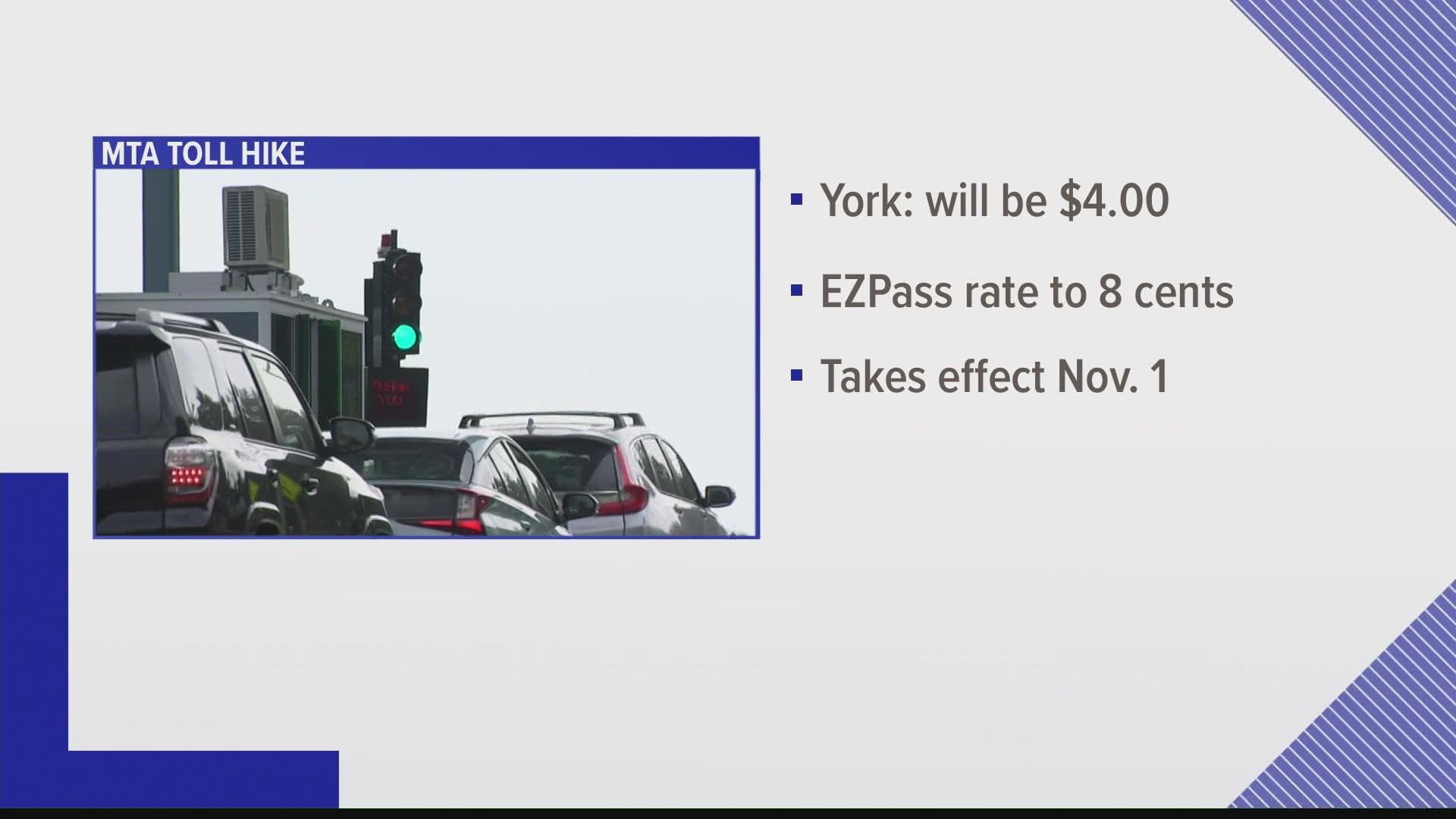