Traffic expected to stay down for Memorial Day weekend

According to the Maine Turnpike Authority, traffic is down roughly 30% compared to this time last year. 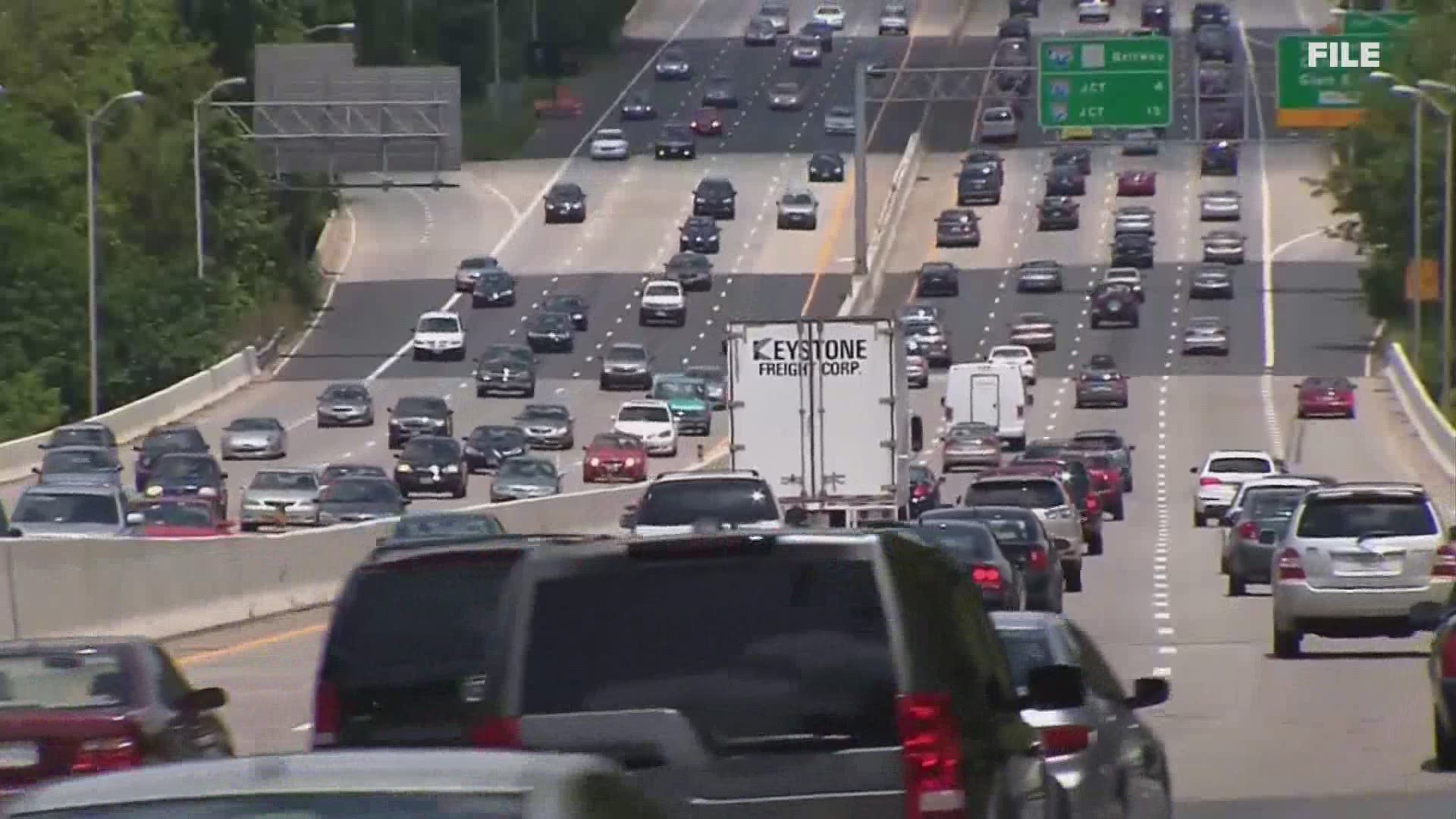 MAINE, USA — Memorial Day weekend is typically one of the busiest times for the year for travel in Maine. As the unofficial start to summer, tourists traditionally flock to the pine tree state, however with a 14-day quarantine required for out of state residents entering Maine, traffic levels are expected to remain down for the long weekend in 2020.

According to the Maine Turnpike Authority, in the month of April, traffic levels were down 53.7%. However the MTA says over the past few weeks, traffic levels have risen to roughly 70% of what they were this time last year. That increase in traffic is a trend AAA of Northern New England is seeing too.

"We’re seeing a lot more folks venturing out over the last week or two. Not only in automobiles but in but also bicycles, pedestrians and motorcycles," said Pat Moody, public affairs specialist with AAA.

RELATED: Be a tourist in your own backyard during the coronavirus outbreak

Ahead of Memorial Day weekend, AAA traditionally releases a travel forecast, however for the first time in 20 years of doing so, the organization did not.

Moody says travel levels across the country expected to be down in the midst of the pandemic. He does expect to see more traffic locally, however, especially in Maine as more cities and towns begin reopening,

"If you are going to head out, one of the things that we really encourage is to be responsible behind the wheel, and also recognize that there are a lot of road users out there. You need to share that road, and be aware," said Moody.

For those who are traveling in-state, gas prices won't be breaking the wallet. According to Moody, the state average is $1.90 per gallon, roughly one dollar cheaper than this time last year.

RELATED: Is it okay to exercise while wearing a mask?