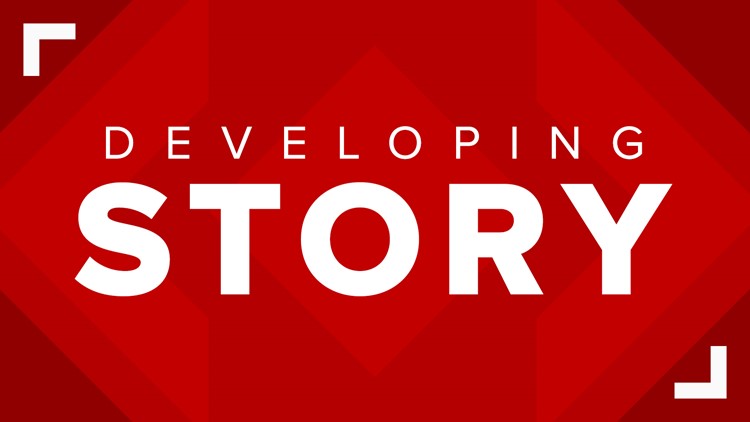 RANDOLPH, N.H. — One person is dead after a crash in Randolph, N.H.

New Hampshire State Police say the crash happened just before 3 a.m. on Route 2. A tractor trailer collided with a car, killing the car's driver. The driver of the tractor trailer was not injured.

Those involved have yet to be identified as police investigate what happened.

Traffic is being diverted around the scene onto Durand Road. Police are asking the public to seek an alternate route.

The crash occurred in the same town, on the same highway where seven people died in June when a truck crashed into a group of motorcycle riders.

RELATED: 'Tough to lose your brothers': Funerals held for bikers