LIMERICK, Maine — A woman from Sanford was flown to Maine Medical Center Monday morning after a crash involving a large truck in Limerick.

Grace Moreau, 26, was thrown from her vehicle and suffered significant head injuries in the crash, according to a release from the York County Sheriff's Office.

Officials said Moreau was driving a 2006 Nissan Murano SUV at the time. According to the York County Sheriff's Office, a preliminary investigation showed that Morneau "may have crossed the center line" and struck the other vehicle, which was a 2008 Ford S-350 dump truck operated by Brian Reader, 44, of Cornish.

Reader and his passenger, Scott Mooney, 52, of Acton, were both released by medical personnel at the scene. Officials said the truck was owned by Reader Forest Management LLC.

The road was closed for about four hours. The scene was reconstructed and evaluated by the Trucks and Weights Division of the Maine State Police.

Deputy Troy Chenard of the York County Sheriff's Office is the primary investigator. 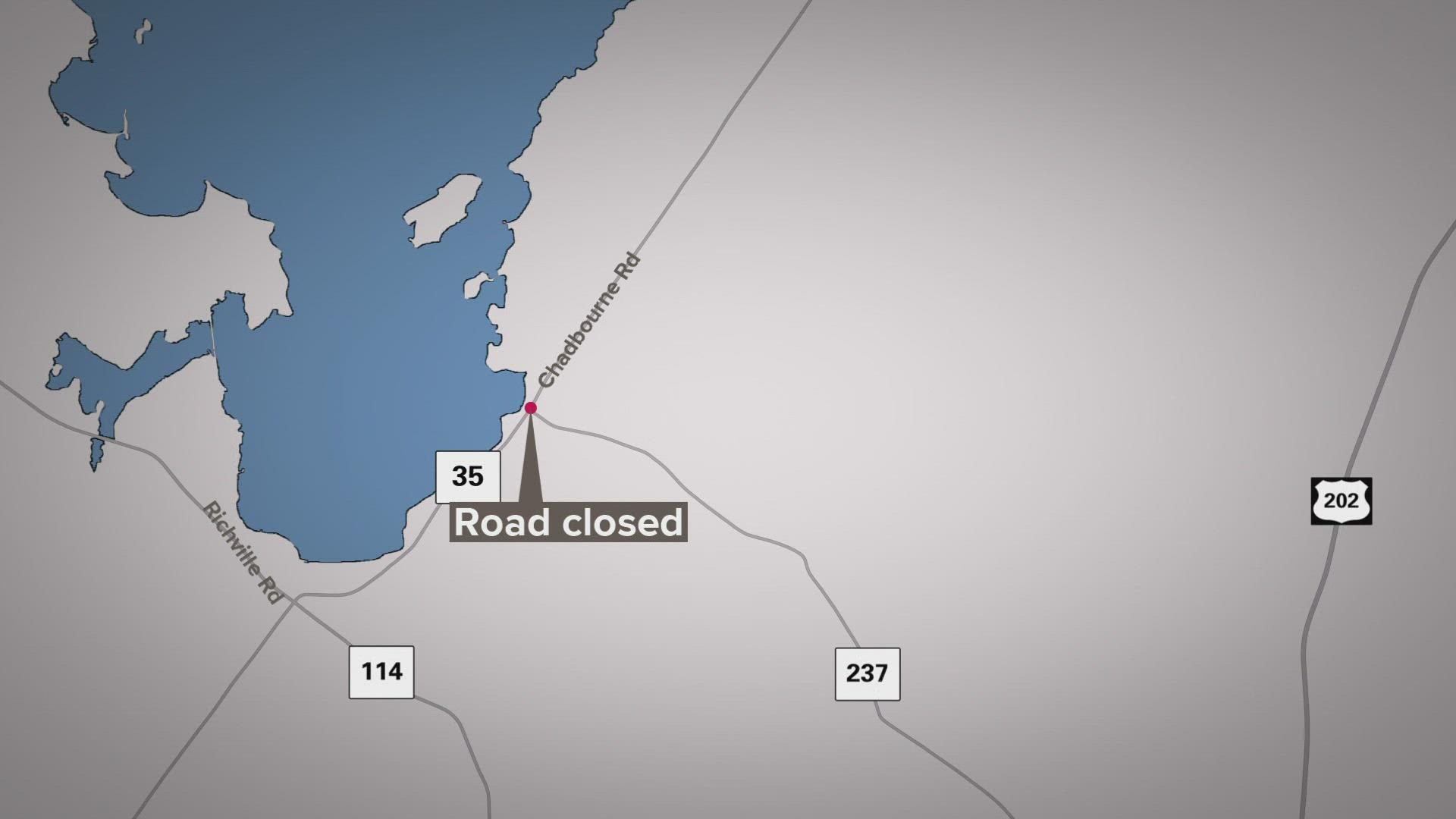