Five routes will see slight changes for the community connector. The changes come shortly before the city's transportation study is released 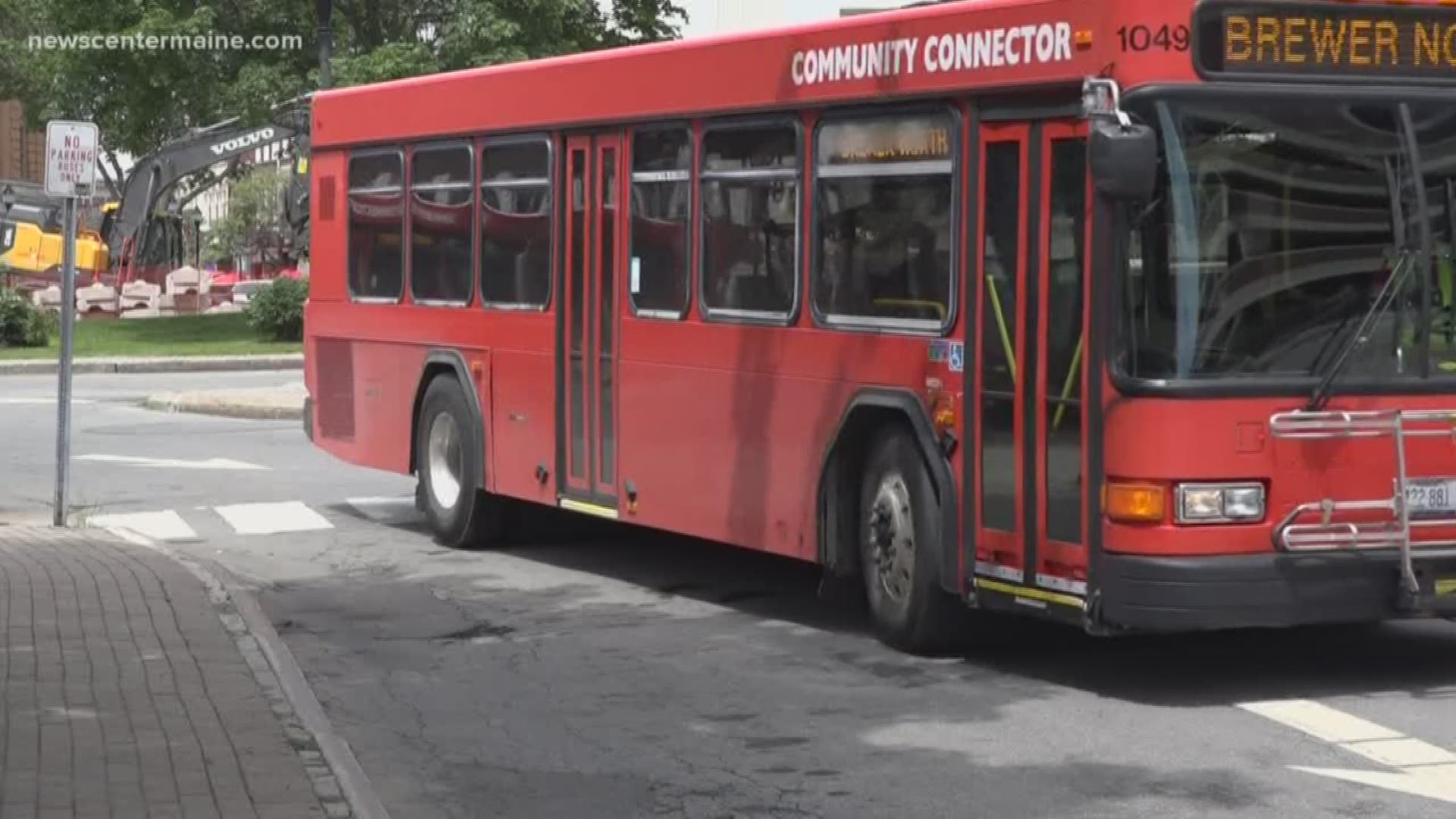 Some of the changes include access to the Eastern Maine Healthcare Mall, the Maine Veterans Home in Bangor, access to Penobscot Job Corps, as well as increased access to outer Union St.

All updates bus routes can be found on the City of Bangor's website.

"The more convenient it is the more popular it is," said Community Connector superintendent Laurie Linscott.

The changes come ahead of a new transportation study currently being conducted for the city.

One group however is excited for the changes, but see it as only solving a small portion of the problems they have with the bus service.

"People want better public transportation in this region," said Darcy Cooke, the community organizer for group Transportation for All.

Transportation for All is a community group of area residents, looking to provide better and more accessible bus service in the greater Bangor area.

"Its really a test of your commitment. It's not always convenient," said Lisa Feldman. Feldman is a member of TFA and has been riding the Community Connector since she moved to Orono in the 70's.

"This is really a great time for us to invest in public transit," said Feldman.

Some of the things Transportation for All is advocating for are extended hours into the evening, as well as full service on Sundays.

The Community Connector is actively working to provide such services, but is also working on other initiatives as well. In the coming weeks, there will be multiple new buses coming on line. Evening service is also something in the works as well, but will not take place in the near future.

The city's transportation study is expected to be released in the coming weeks.