New parking fees and rules, including monthly parking permits for downtown lots, have been a big source of tension for the community. 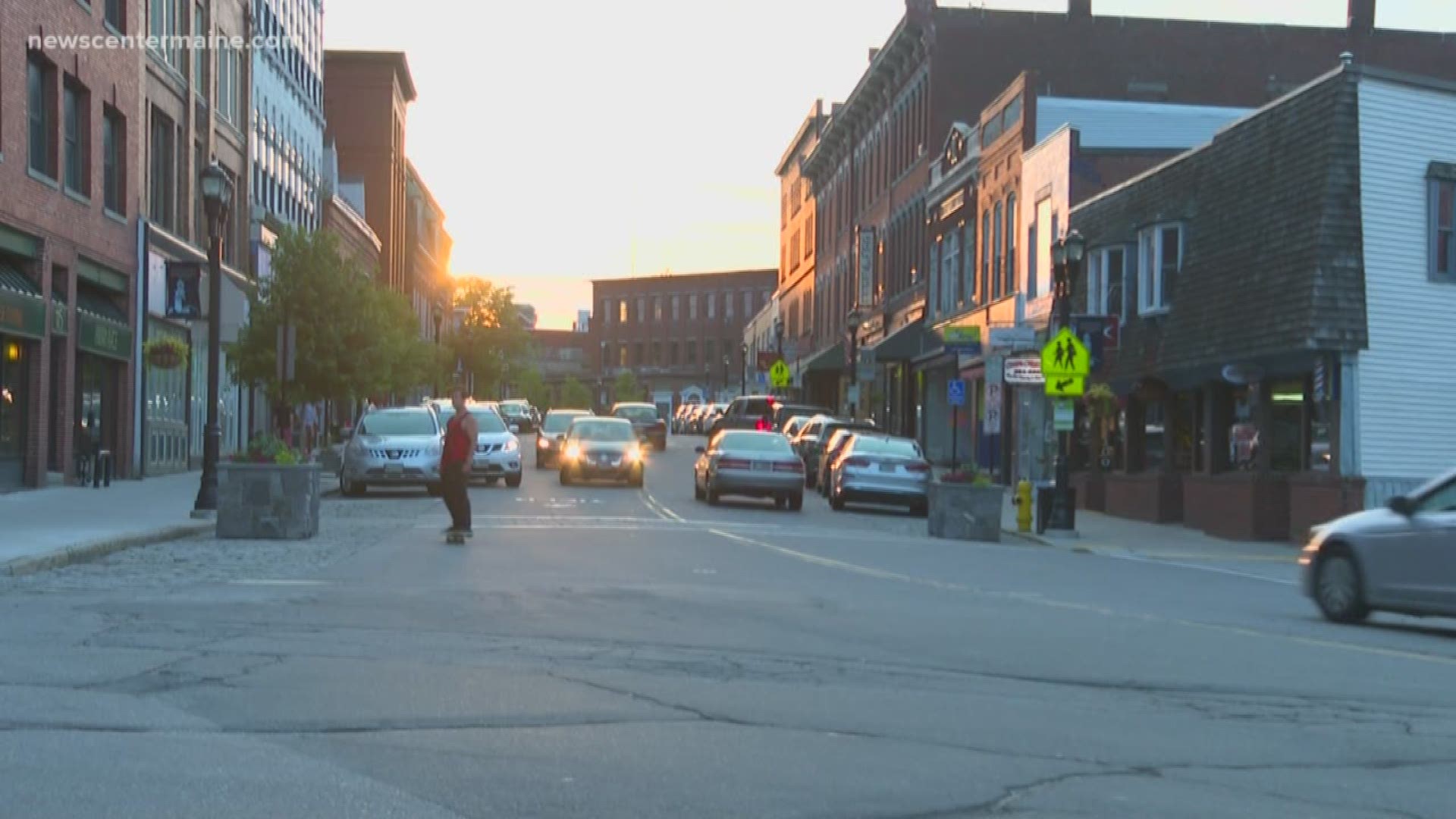 PORTLAND, Maine — In Biddeford Wednesday night, residents aired their grievances on the cost and congestion of parking downtown.

Six months ago, the city began charging people to park in municipal lots and prohibited overnight parking on Main Street.

The new parking fees and rules, including monthly parking permits for downtown lots, have been a big source of tension for the community.

The Portland Press Herald reports those permits range from $35 for parking at night to $65 for workday parking. Biddeford has sold 175 monthly permits for downtown lots, which have brought in $53,000 since the beginning of November.

The PPH also reports, however, that the new parking fees and rules have increased the number of parking tickets bring issued in the city. According to the PPH, the city's police department issued 2,609 tickets from January to May, which is a 211 percent increase from the year before. 1,715 of these tickets were issued for violations in city parking lots.

Under the Biddeford city charter, City Council has to coordinate a general meeting of citizens after being presented with more than 100 signatures of voters.

Biddeford resident Jason Litalien organized a signature collection around this discussion. He claims that the city is violating a 2014 referendum in which voters decided against installing parking meters in the greater downtown area.

In that meeting the night of June 26, residents and business owners spoke passionately about their feelings on paid parking downtown.

"I refuse to pay the two dollars. I’ve never had to pay that. Why should I pay now?" one resident asked.

Property owners are feeling the parking crunch, too. Many of them spoke about having to shoo unwanted cars out of their private lots.

"I am out in my parking lot all the time, unfortunately, asking people to leave -- because I guaranteed parking for my tenants, for their clients, and our customers," one property owner said.

Some residents agree that the city is in violation of the referendum.

"I feel very affronted. I voted against having parking meters in Biddeford. What the heck happened?"

Biddeford Mayor Alan Casavant other city councilors were in attendance at Wednesday's meeting. Casavant says the feedback from residents is incredibly important. But he says the city is not violating the referendum on paid parking downtown.

"I sat in on all of the meetings in terms of that referendum, and the discussion always centered on the streets. It never talked about parking lots," Casavant said.

The mayor says the system is far from perfect and needs to be fixed.

"This system has some flaws. It was mentioned tonight, for example, that signage is a problem. We admit that," Casavant said. "That the geography of one of the lots -- or three of the lots all together -- is a major problem because it’s confusing. That has to be ironed out."