The female passenger on the motorcycle was the officer's wife, who was released from the hospital Tuesday after three weeks 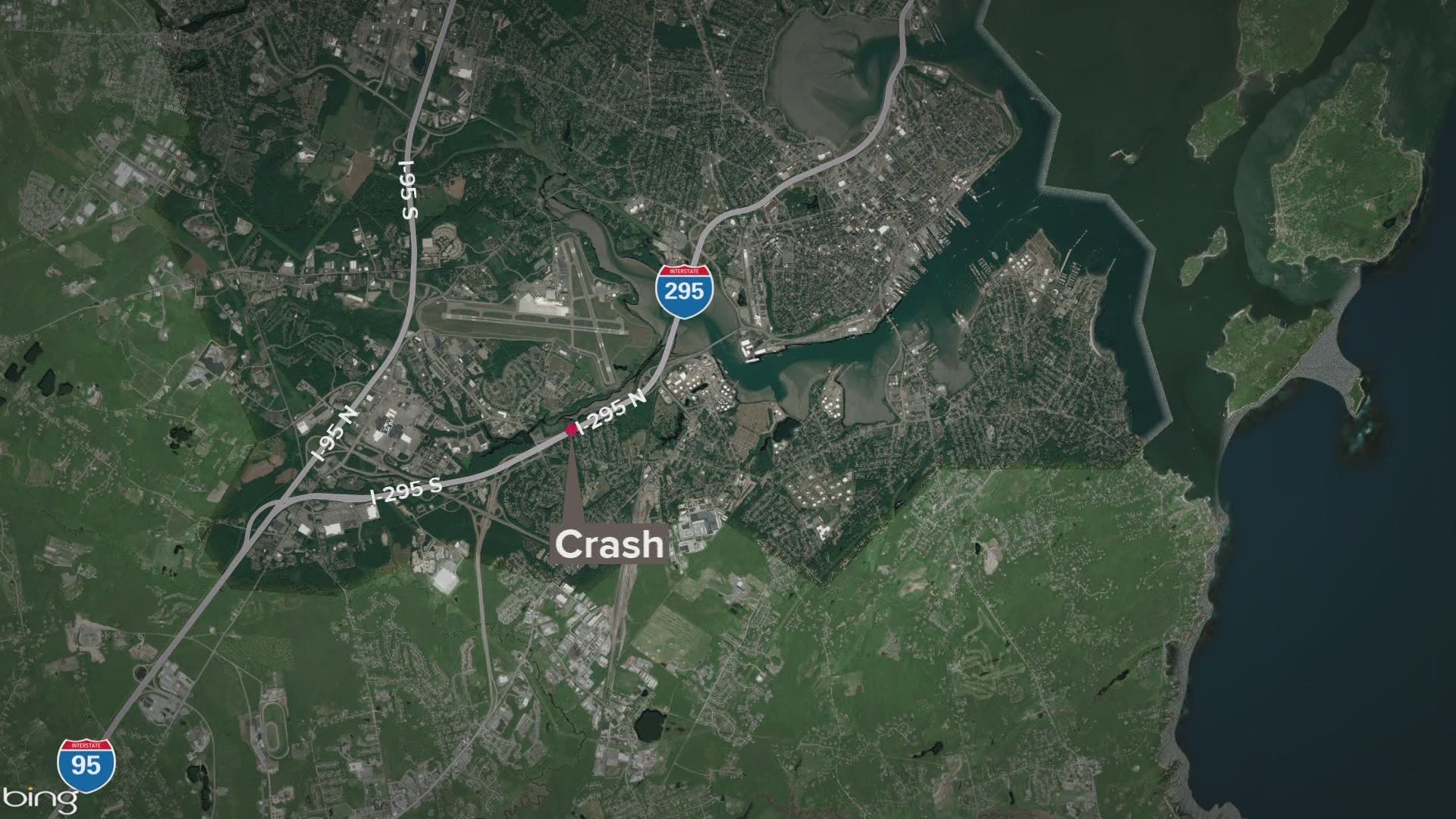 SOUTH PORTLAND, Maine — A man died and his wife was seriously injured in a crash involving a car and a motorcycle in South Portland Monday night.

Police said Hawkins was commonly known as "Jeff," as well as "Hawk" to those who knew him well.

“Hawk was a well-respected member of this department, who served this community with commitment and honor,” Portland Police Chief Frank Clark said in a release Wednesday. “He was the epitome of a ‘cop’s cop’ and this has dealt a devastating blow to not only our PPD family, but to the many friends and colleagues, Jeff had around the State of Maine. Please join us as we extend our thoughts and prayers to Jeff’s family and friends. May he forever rest in peace.”

According to police, Hawkins' wife, Erin Hawkins of South Portland, was the passenger on the motorcycle. She was released Tuesday, June 29, after a three-week hospital stay. She will be in an in-patient rehab facility for six to eight weeks.

Police identified the driver of the car as Ahmed Maadi, 26, of Portland, who was also hospitalized for non-life-threatening injuries. He has been cited for a moving traffic violation, according to police. Police said it does not appear drugs or alcohol contributed to the crash, which is still being investigated.

According to South Portland police, officials responded to the crash at 1932 Broadway just before 6 p.m. Monday.

Both Hawkins and his wife riding the motorcycle were thrown to the ground during the collision, according to police. Both were wearing helmets, police said.

Portland police officers will be wearing mourning bands to remember their friend and former colleague.

A family member has set up a GoFundMe page for the couple's expenses.