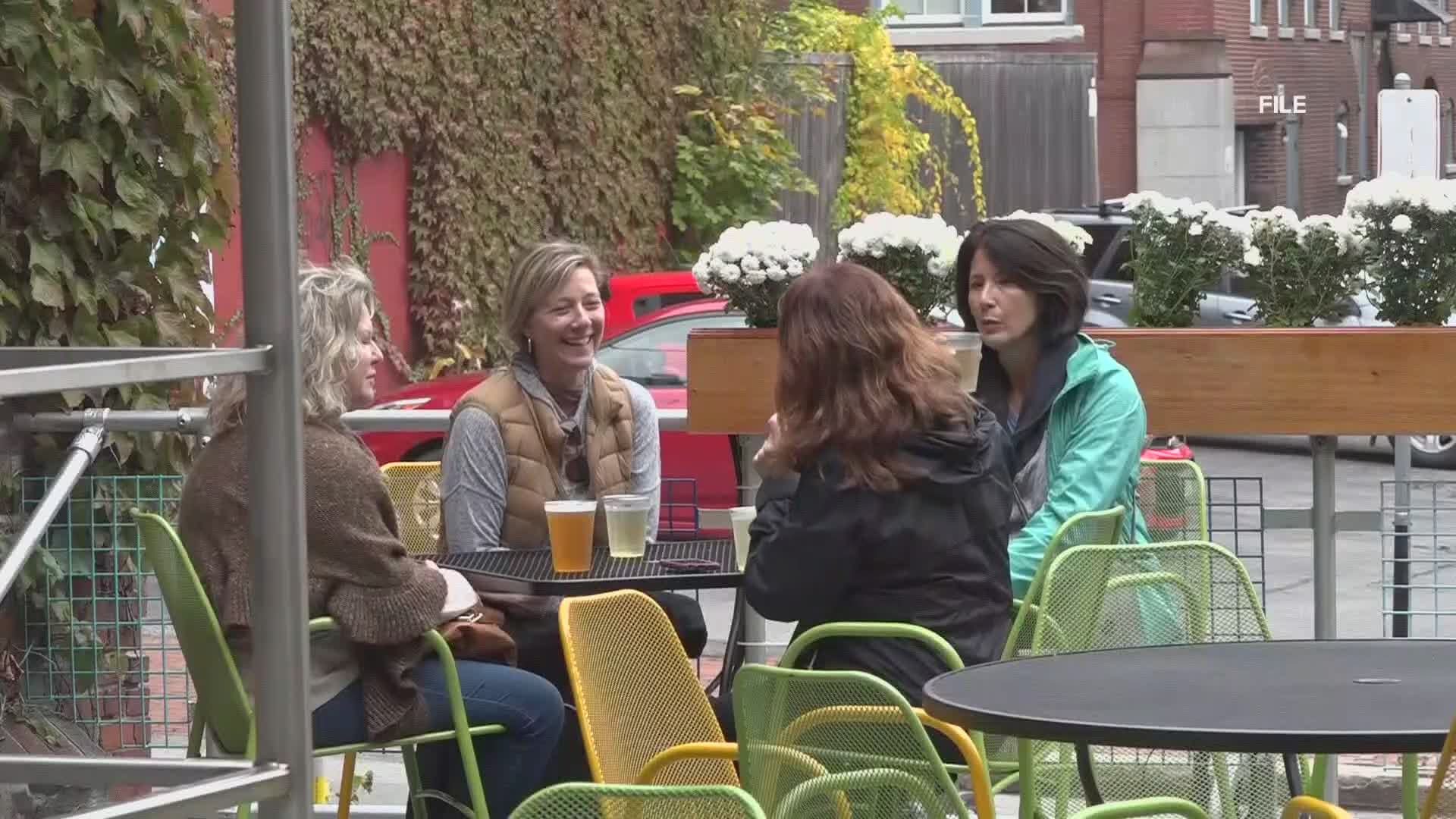 WELLS, Maine — The Maine Turnpike Authority (MTA) is advising drivers to stay alert and use caution while traveling Monday as heavy traffic southbound is causing delays between the New Hampshire state line and Wells.

Delays are now between Exit 25 in Kennebunk and the NH state line. https://t.co/rLiGn9bi4t

By around 5 p.m., the MTA reported heavy traffic remained between exit 7 in York and the New Hampshire state line.

On Thursday, the MTA said in a release they were predicting traffic volume to be “nearing 2019 pre-pandemic” numbers over the holiday weekend.

“MTA expects traffic to be up 76 percent over last year's Memorial Day weekend when only 564,000 transactions occurred over the four-day period of Friday through Monday,” the MTA said. “Approximately 984,000 transactions are predicted to occur this year, which is only three percent lower than the same period in 2019.”

According to the Associated Press, AAA estimated that 1.7 million New Englanders would travel 50 miles or more from their homes over Memorial Day weekend, with the vast majority of them driving.

A spokesperson for the MTA told NEWS CENTER Maine they expect to have travel numbers from this weekend either Tuesday or Wednesday.