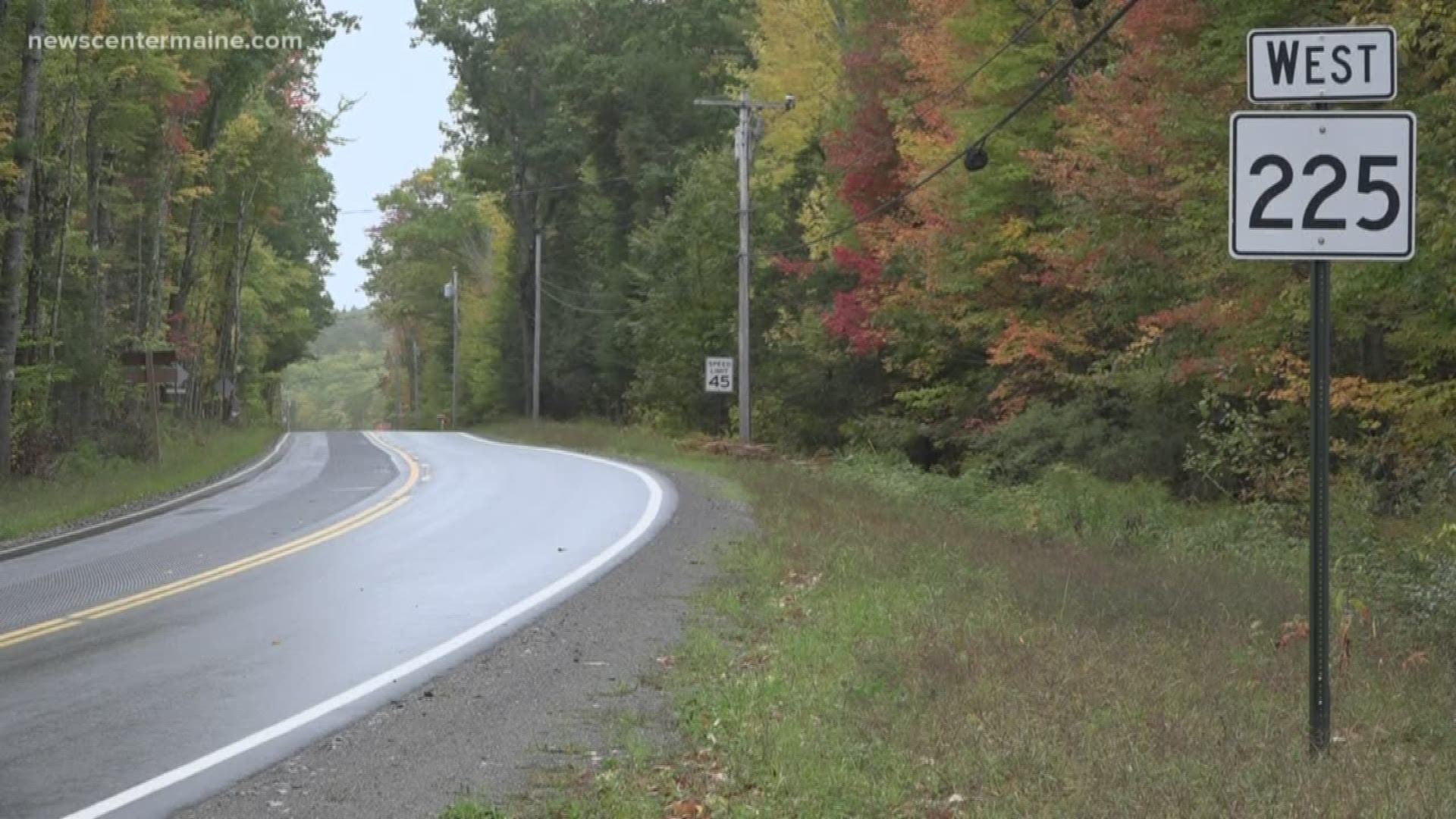 ROME, Maine — The Maine Department of Transportation is temporarily stopping it's use of fog sealant on Maine roads, following reports of slippery conditions and multiple accidents since it was applied this summer on Route 225 in the town of Rome.

Fog sealant is used to extend the life of pavement by sealing cracks, and gets it's name because it creates a fog when it's applied.

The fog sealant was applied in June of 2019, one year after the stretch of road was repaved. The fog sealant stretches roughly three lane miles on the road. The road is about 5.6 miles long in each direction.

The DOT is moving to halt the program following complaints over conditions and multiple accidents on Route 225 in Rome since it was applied. The Maine DOT crash query tool shows there have been four accidents on that road since the fog sealant was applied in June.

"When it's applied properly, it works well, and drivers can drive on it safely. At this point it appears to be a single issue where something didn't go right," said Maine DOT pubic information officer Paul Merrill. "Just to be overly cautious, that's why we're pausing it statewide to find out exactly what happened in the Rome job," added Merrill.

RELATED: A better way to fund road repair? State commission will look for it

Merrill also says that fog sealant is used on many Maine roads. To try and tackle the current issue in Rome, the DOT is milling the top layer of pavement where the fog sealant was applied to try and give drivers on route 225 better traction.

"It appears that we over applied the fog sealant. Essentially there was too much of it and it created a surface that was not to the right safety specifications that we like to see," said Merrill.

Merrill that the DOT is still looking into if the sealant played a factor in any of the accidents on Route 225 in recent months, but the safest measure is to stop using it until that can be determined.