The tractor-trailer was owned by Behrens & Company, which is based in Elgin, IL. It was hauling a load full of apple juice. 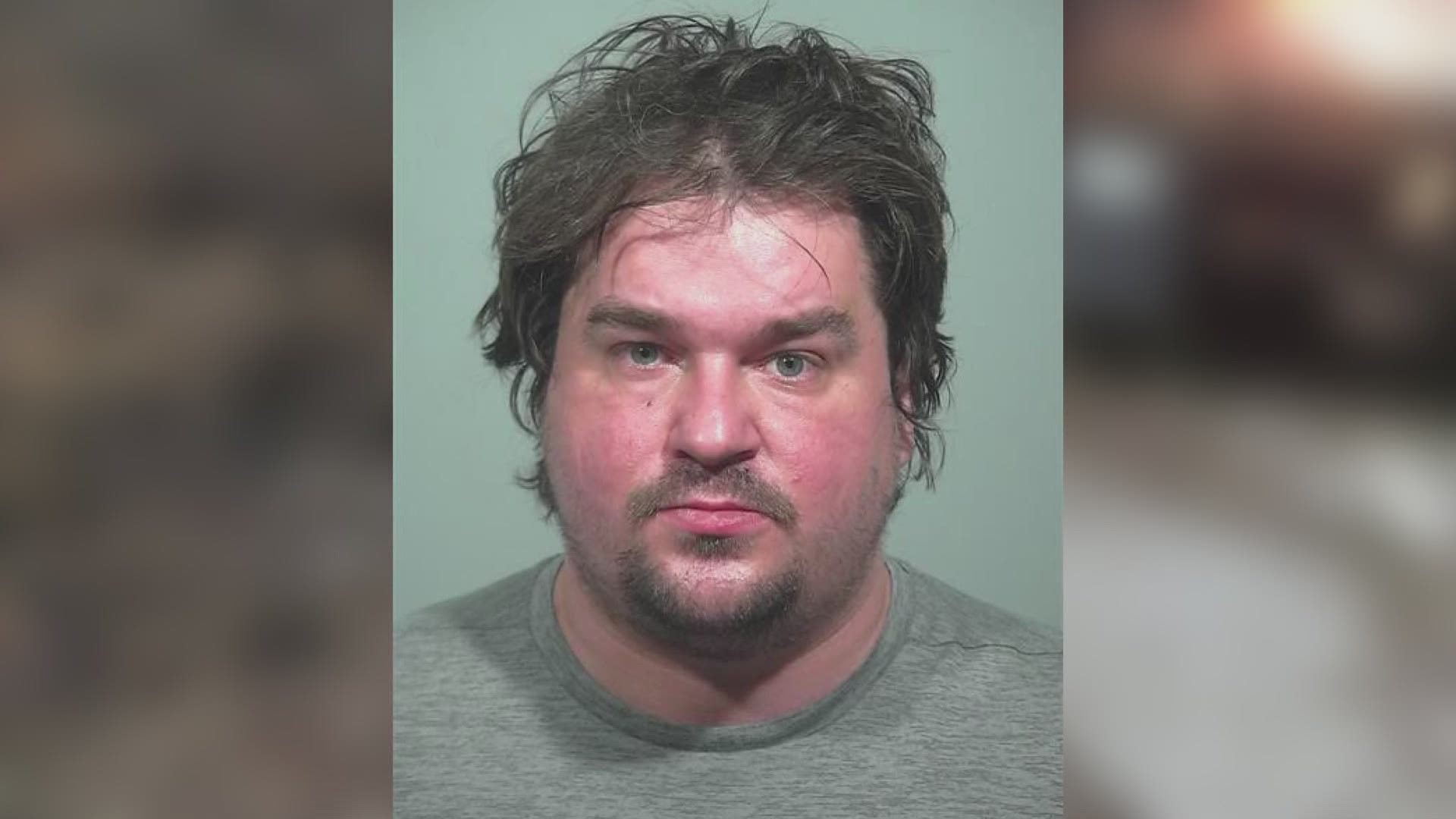 NEW GLOUCESTER, Maine — An Illinois man has been charged in connection with a tractor-trailer rollover in New Gloucester Wednesday morning, which completely shut down traffic on Lewiston Rd. (Rt. 202) in the area of Gloucester Hill Rd.

The driver of the tractor-trailer was identified as Adam Holm, 35, of Palatine, IL. He was charged with the following:

The tractor-trailer was owned by Behrens & Company, which is based in Elgin, IL. It was hauling a load full of apple juice.

The Cumberland County Sheriff's Office investigation found the truck crashed around 4:15 a.m. The tractor-trailer left the roadway and rolled onto its side, blocking both lanes of travel on Lewiston Road.

The tractor's axles and one trailer axle were ripped from the vehicle as a result of the crash, police say. The Cumberland County Sheriff's Office said Holm fled on foot and was believed to be injured. A search of the area was completed with the assistance of police K-9 teams and Holm was located a short distance away from the scene.

This incident remains under investigation.