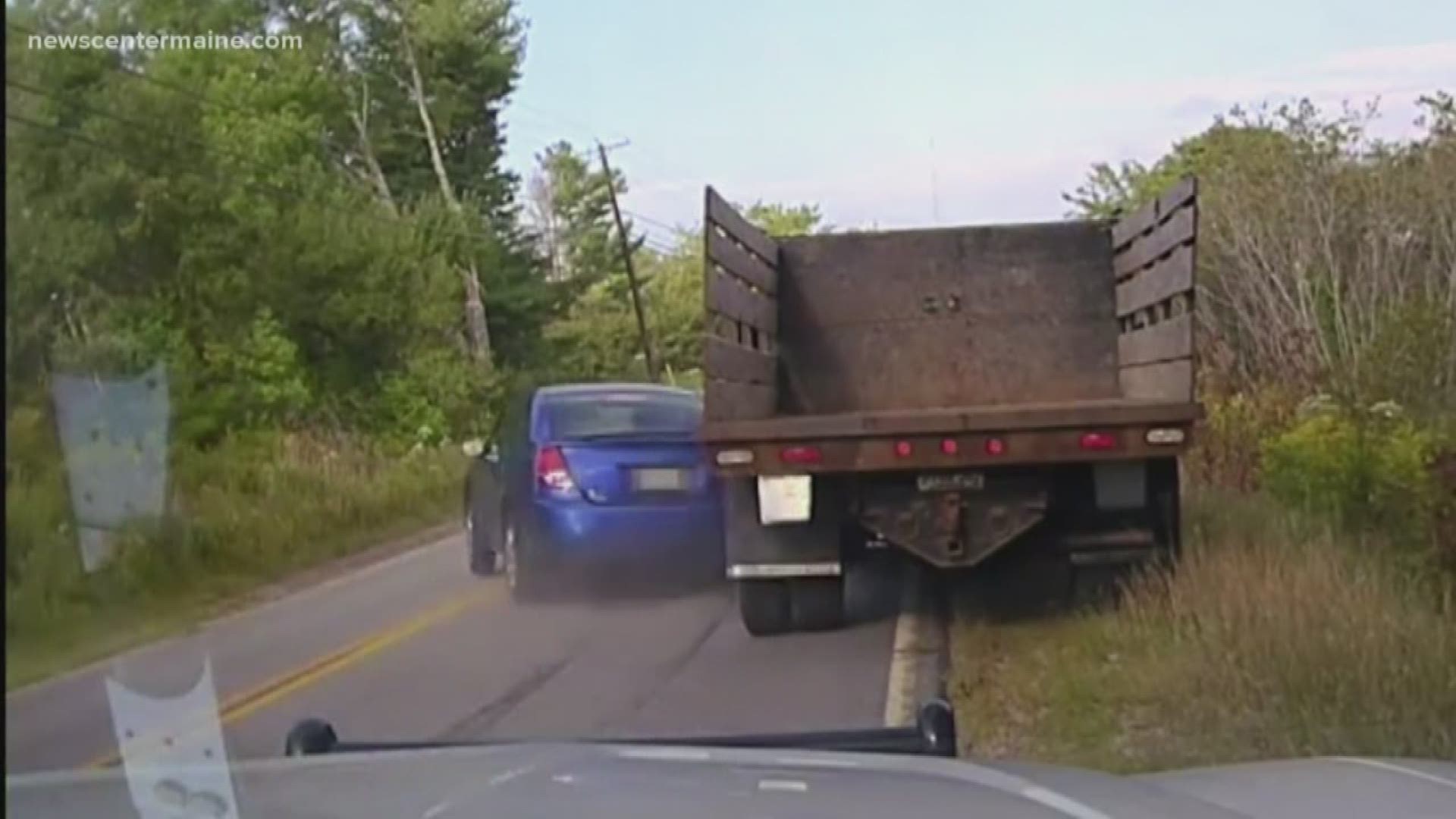 MAINE, USA — Maine's first responders are warning drivers to slow down, move over and pay attention.

It's a message they've sent out before, but it's also one that many drivers are still ignoring.

Nationally, on average, ten members of law enforcement are struck and killed while stopped on the side of the road every year. Four members of fire and rescue personnel and forty to fifty tow truck operators are killed mostly because people aren't slowing down or moving over.

On Tuesday first responders from various agencies in Maine gathered at the Maine Turnpike Authority Headquarters in Portland to talk about near misses and crashes they have been involved with when out on traffic stops or responding to accidents.

Commander Garrepy recalled a time when he was helping state police reconstruct an accident scene.  "I turned around just in time to avoid being struck by a car."

Sgt. Porter says "I've been rocked on my toes a couple of times."

Chief Rich Kindelan says one time they were out on an accident on Route One in Scarborough when two secondary accidents happened while they were standing there.

"When they're crashing right where our trucks are, that's close enough," Deputy Chief Kindelan said.

These are the kinds of dangers first responders face every time they're on a traffic stop or responding to an accident. 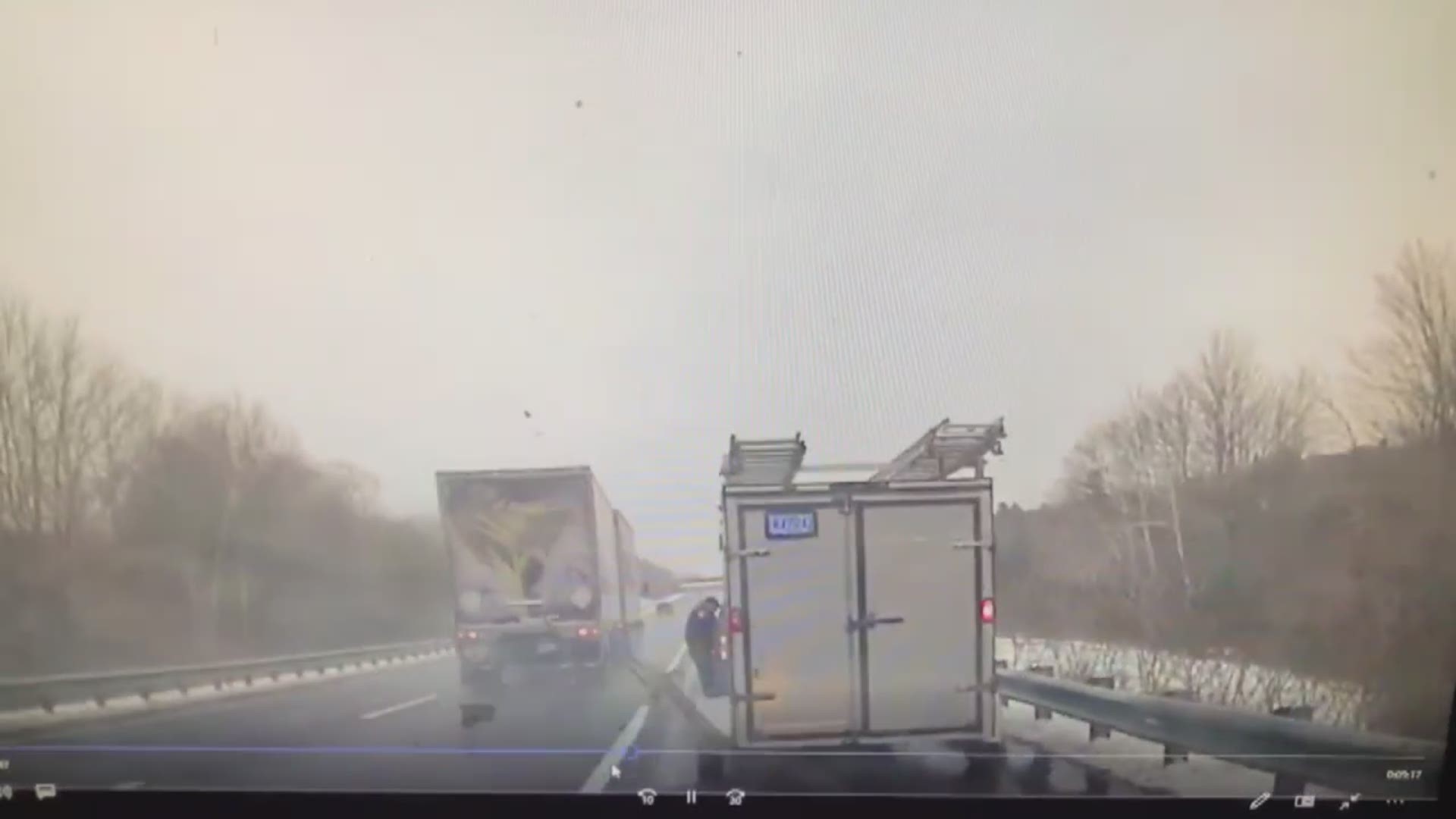 Lt. Brian Quinn of the Sagadahoc County Sheriff's Department described what his cruiser cam caught when he was on a traffic stop on Interstate 295.

"Fed Ex double trailer 18 wheeler drifted into the breakdown lane and struck my cruiser while I was talking to someone I had stopped. The debris from my cruiser came down and hit me."

In his 41 years in law enforcement, Lt. Quinn has had a lot of close calls. He got a concussion when a driver t-boned his cruiser.

"She hit me so hard I went off the road and hit a building head-on after that."

Lt. Quinn says drivers have to remember they're driving something that can kill.

And because a lot of drivers aren't paying attention first responders are having to do things to increase their chances of staying safe.

"A lot of us do passenger-side approaches when we do a motor vehicle stop or crashes in the breakdown, we're on the passenger side," said Sgt. Porter.

First responders shared their stories to send a message to drivers. To slow down, leave enough distance between your car and the car in front of you. And when you see flashing lights take time to pay attention and be aware of your surroundings.

It's a message they hope will not only help protect them but anyone who gets behind the wheel of a car.