Around 5 p.m. Bangor Police and Fire responded to the accident, which occurred on Summer Street in front of the Police Department. 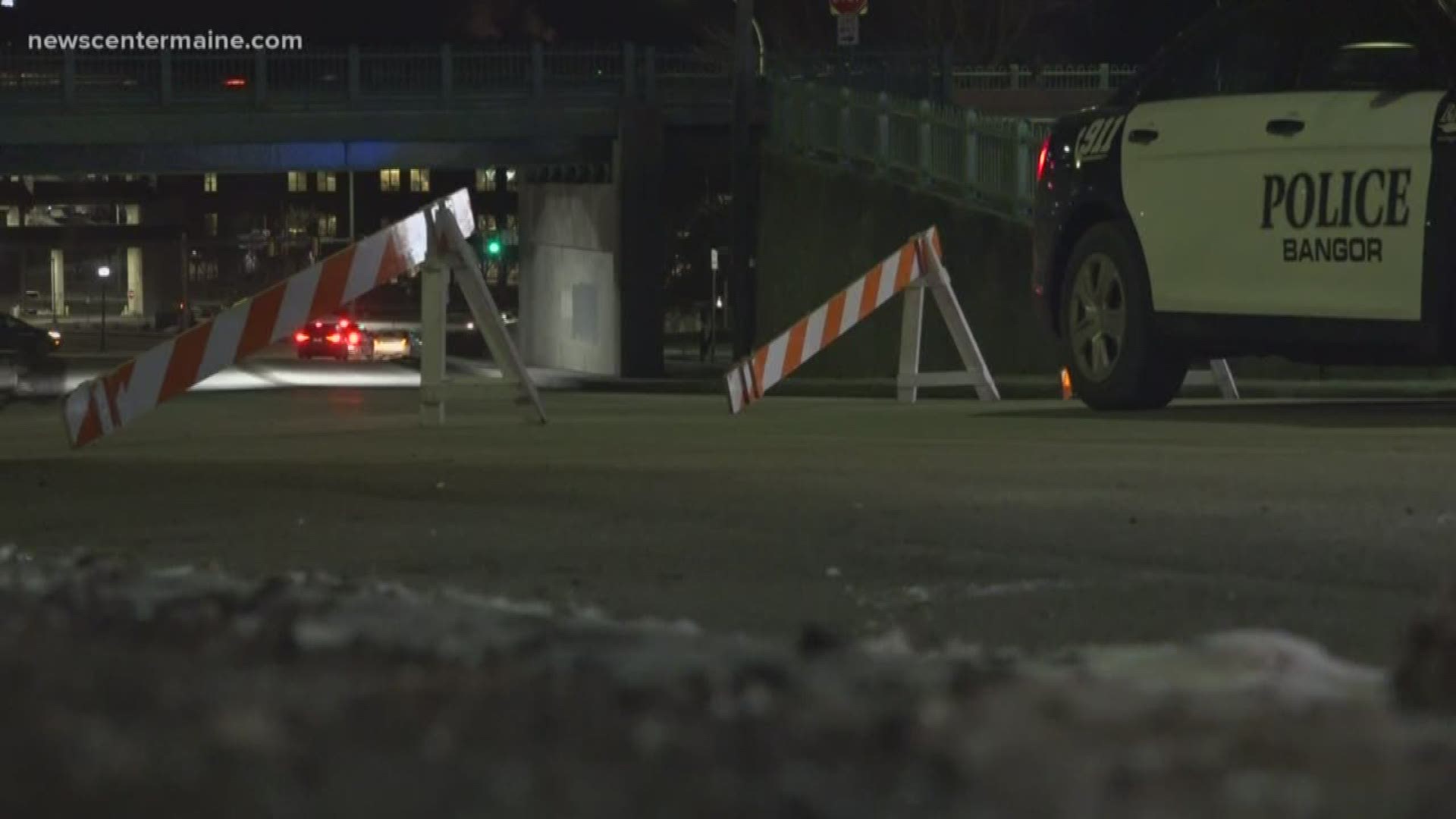 BANGOR, Maine — Around 5:00 p.m. Tuesday night, Bangor Police and Fire responded to an accident involving a car and pedestrian.

On Wednesday, police identified the driver as Philip Perkins, 74, of Hampden. The pedestrian has been identified as Peter McIntosh, 61, of Bangor.

The accident occurred on Summer Street, in front of the Bangor Police Department. McIntosh was attempting to cross the road at the time of the accident.

Police cleared the scene quickly and barricaded the road off for through traffic.

McIntosh sustained very serious injuries and was transported to a local medical care facility by the Bangor Fire Department.

The Bangor Police Department is currently investigating. At this time, no charges have been filed.

NEWS CENTER Maine will be updating this story as more information becomes available.

RELATED: Maine woman thanks trooper and passerby for their help after serious accident