More than double the number of pedestrians were hit and killed in 2019 than the year before. Now the Bureau of Highway Safety is offering grants to local police. 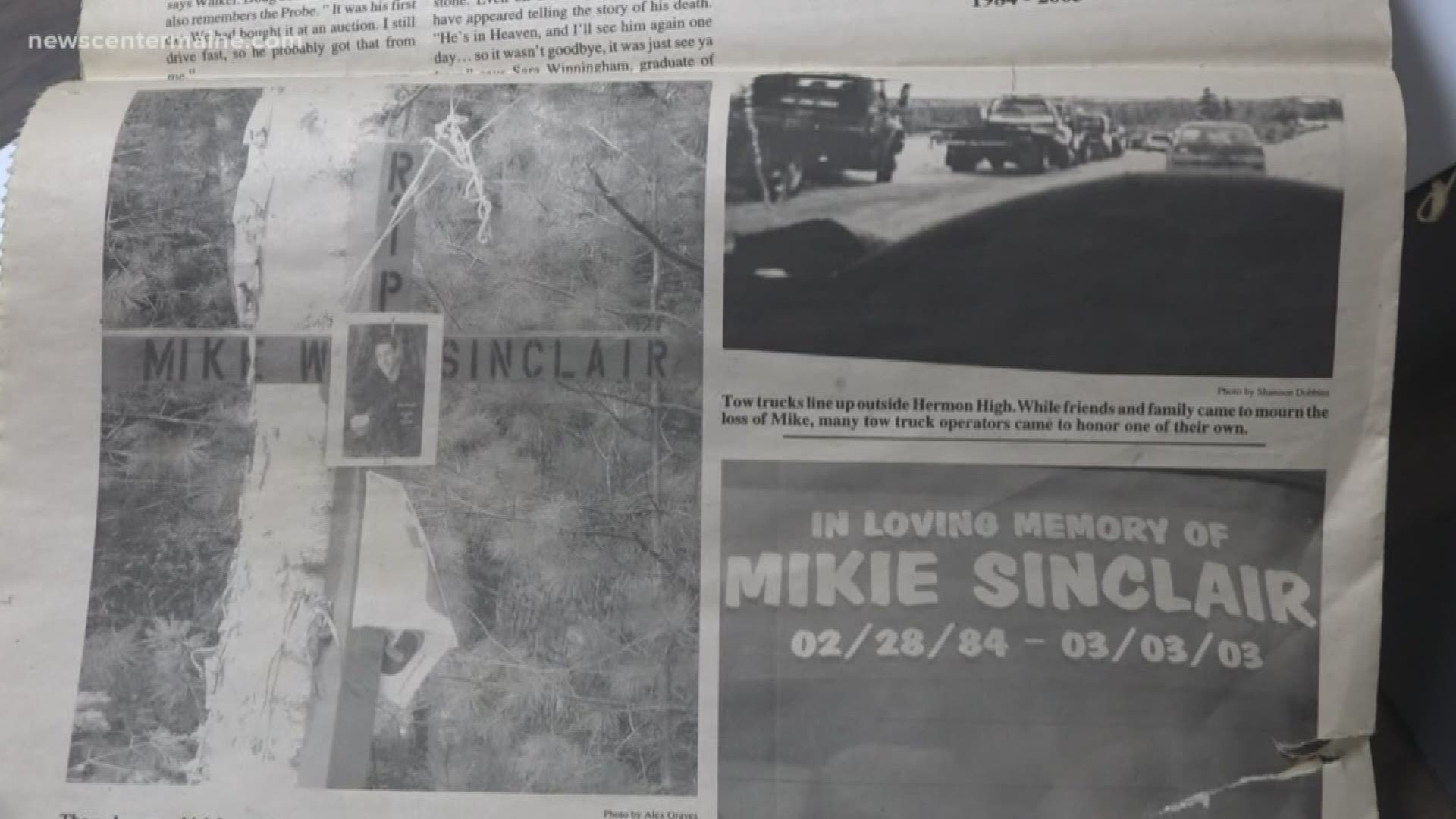 AUGUSTA, Maine — There was more than twice the number of pedestrians killed in 2019 than in 2018, according to the Maine Bureau of Highway Safety.

Now, state officials are working to bring the number of pedestrian fatalities down by giving grant money to local law enforcement agencies. Up to $10,000 to each department.

The bureau of highway safety has identified 21 cities and towns as the places where these types of accidents happen more.

Augusta, Lewiston, Old Town and Westbrook have already received these grants, according to Bureau of Highway Safety employee, Nick Brown.

But one man from Hermon says it'll be more than grant money needed to help people follow the law... Doug Sinclair says departments should hand out more tickets.

Sinclair is still in the towing business and he said he sees this all the time.

He says people drive too fast and don't pay attention to the road.

"Do what the law says... when you see yellow lights, emergency lights... pull over and give us room," Sinclair said.

Sinclair lost his son to an accident like this almost 17 years ago. He says he still thinks of his son Michael all the time.. and wonders what he would have been like now and if he would have fulfilled his dream of becoming a Maine State Trooper.

Many other families feel the same pain, 16 families this past year, more than twice the number of pedestrians hit and killed last year.

Whether you're behind the wheel or walking around town, officials want to urge you to always pay attention, keep your eyes on the road, and look both ways before crossing the street, wear bright colored clothing... especially at night or early in the morning and if you're walking around in the winter and can't get on the sidewalk because of the snow... walk facing traffic.

RELATED: Official: Pedestrian deaths creep up again in 2019 in Maine