According to the Waldo County Sheriff's Office, speed and alcohol may have been factors in the crash. 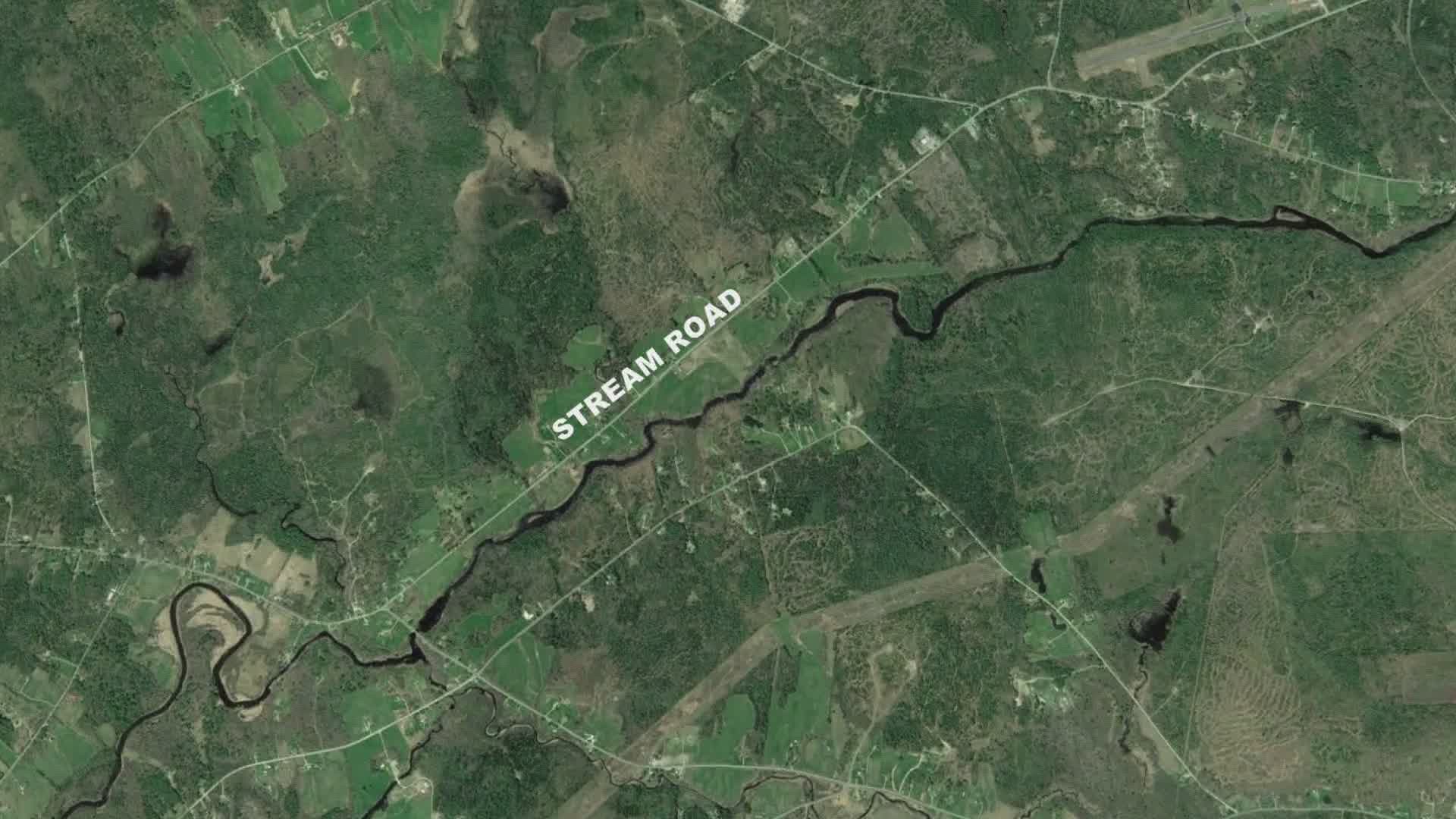 WINTERPORT, Maine — A Frankfort man died Thursday after going off the road and hitting a tree in Winterport. The crash happened just before 7 p.m.

Jesse Skillings, 21, was pronounced dead at the scene. He was the only person in his pickup truck, which was the only vehicle involved.

The initial investigation by the Waldo County Sheriff's Office indicates that Skillings was driving on the Stream Road when he struck a mailbox, crossed the road, and struck a tree on the opposite side.

The investigation is ongoing but the Waldo County Sheriff's Office said the initial assessment indicates that speed and alcohol may have been factors in the crash.