President Donald Trump has threatened to ban the app because the Chinese company that owns TikTok could be sharing the data of U.S. citizens who use it. 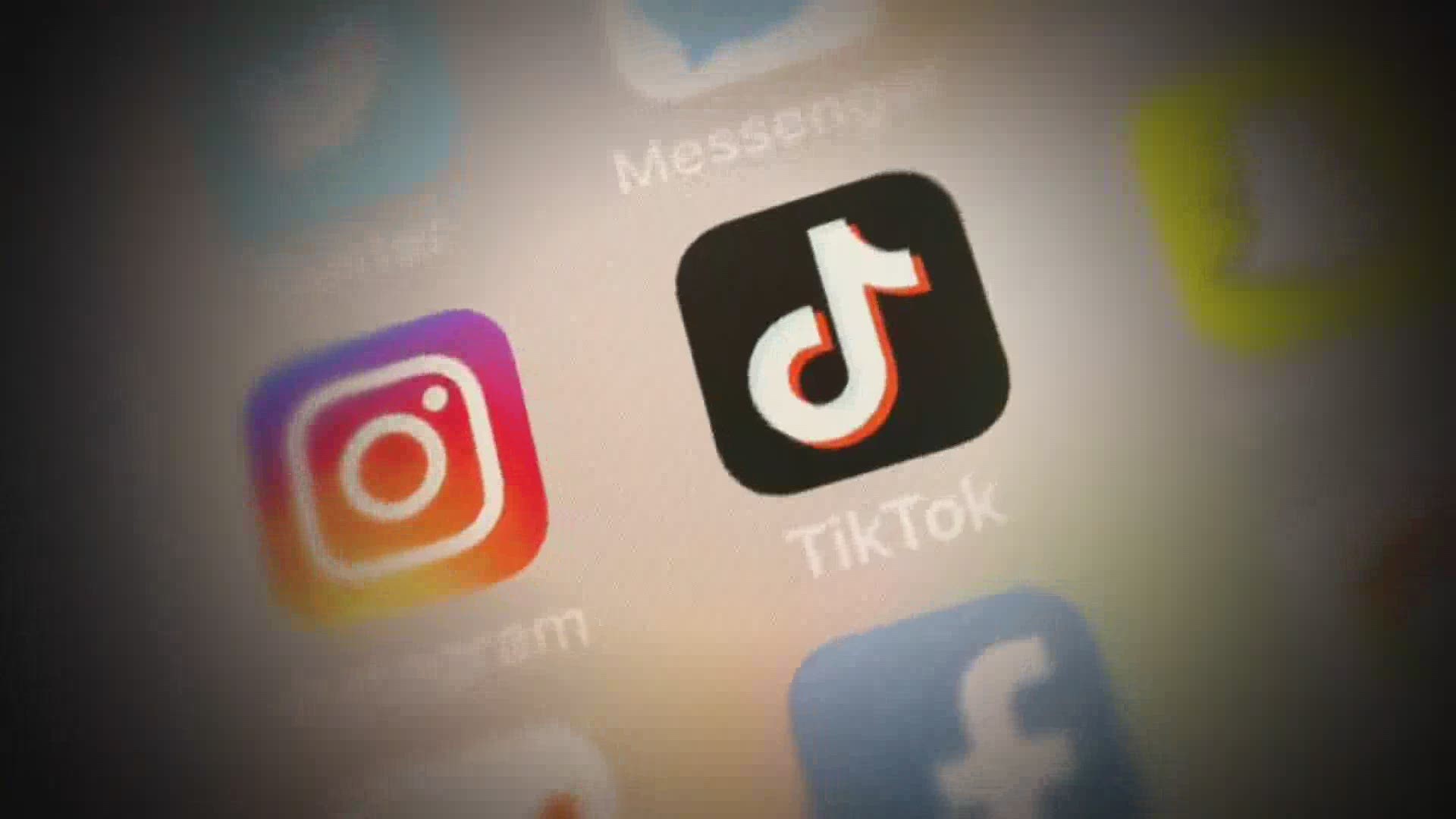 BANGOR, Maine — The video-sharing app TikTok has become one of the most downloaded apps ever. A majority of its users in the U.S. are between the ages of 18 and 24.

"It's phenomenally popular with the younger generation because it allows them to respond quickly and easily with videos," Jon Ippolito, a new media professor at the University of Maine, said.

Cybersecurity experts say young people who use TikTok are more valuable targets to cyber thieves than anyone else.

"If you get your hands on the information of a young teen, you can then have more time to use that information before that teen is looking to use it for themselves," said Hunter Quinlan, the senior planner of cybersecurity at Maine Emergency Management Agency.

Quinlan added Chinese apps such as TikTok have access to your personal information once it's download onto your device.

RELATED: Do you know what apps your teenager is using?

“The big problem with TikTok is that once that application is on your device, your contacts, your photos, what you gave that application permission to access, is now with the company that owns TikTok,” Quinlan said.

The concern lies with the Chinese internet company ByteDance, which owns TikTok, storing users' private information. It’s unknown if the company shares data with the Chinese government, but they've denied doing so.

Ippolito said the collection of data by ByteDance is nothing new.

President Trump says his administration would take action to ban TikTok unless it's sold to a U.S. company by September 15.

In two separate lawsuits, ByteDance and its U.S. employees are planning to take Trump’s administration to court over this. Both lawsuits will likely argue Trump's order is unconstitutional.