Researchers at the Schoodic Institute are calling on the public for fall foliage photos from Acadia National Park, particularly those taken before 2000. 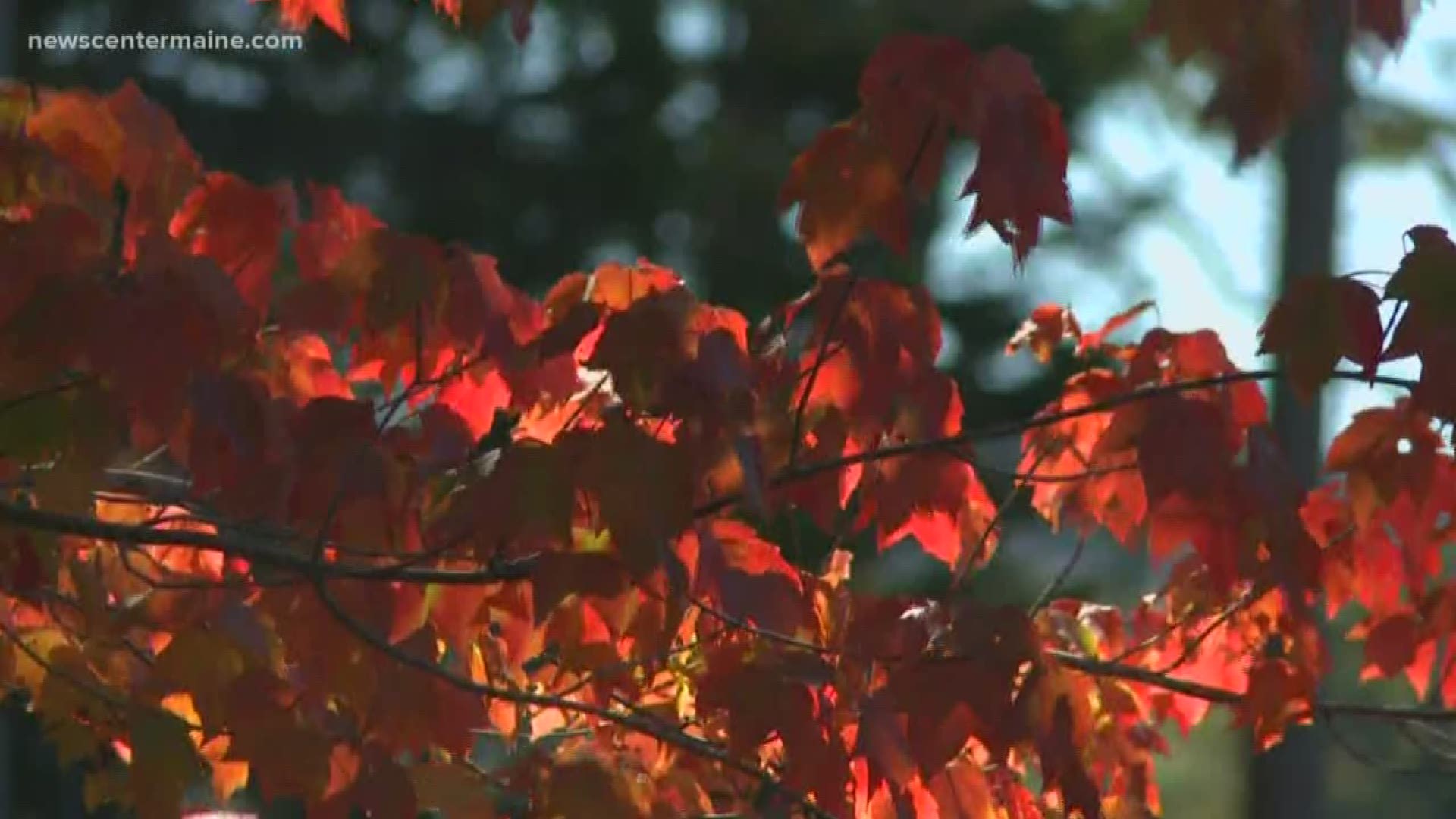 According to researchers at the Schoodic Institute, fall seems to be arriving later, as warm temperatures extend longer into September and October. But are the leaves changing color later, too?

Stephanie Spera, assistant professor of geography at University of Richmond and the second century stewardship fellow at the Schoodic Institute is using satellite data to study how the onset and duration of fall foliage has changed in Acadia National Park, and the relationship to climate factors like precipitation and temperature.

Spera is looking for unfiltered photographs of Mount Desert Island in the fall.

“We plan to use satellite data to help us map fall foliage over time, but like all technology, the farther back in time you go, the lower the quality of the data,” she says. “Historic photos of fall color will help us fill in the gaps.”

The satellite data Spera is using to conduct her research dates back to the year 2000.

She's looking for photographs that can support the images shown by the satellite, but more critically, she needs photos to show foliage trends before the year 2000.

"I understand it's a lot more work to actually scan a photo and send it in, but I hope people will do it for science and for the park we all love."

“The number of people visiting Acadia in the fall has more than doubled over the past 20 years,” says Spera.

“We want to understand how climate factors have affected fall foliage in Acadia and if changes in fall foliage have affected park visitor use patterns, which have implications for park management, the local economies of towns on and around Mount Desert Island, and those of us who love visiting Acadia in the fall,” she says.