Maine's own Chris Cassidy will embark on Expedition 63 to conduct Friday's spacewalk to replace batteries on the outside of the ISS. 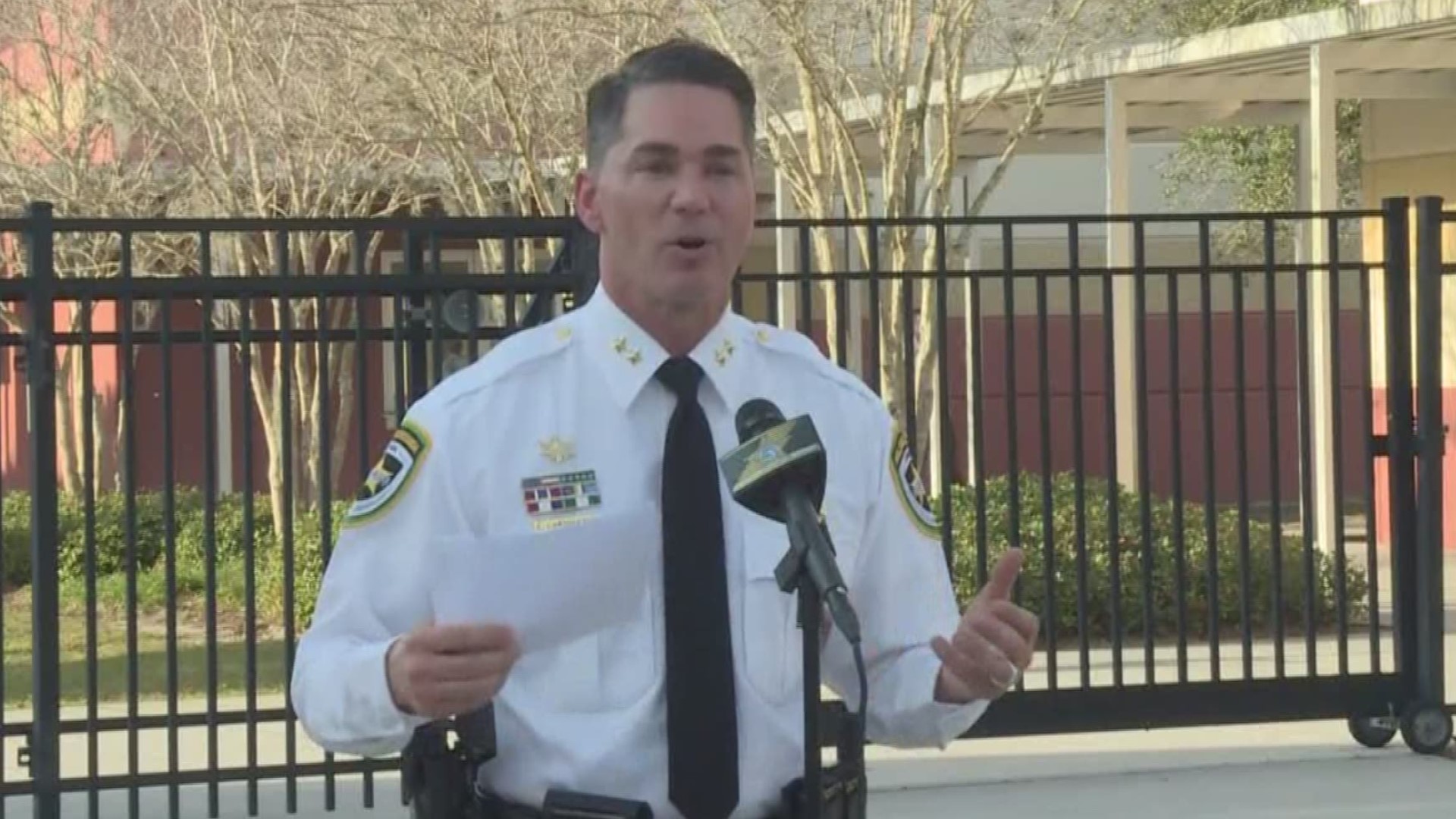 ST. PETERSBURG, Fla. — Flight Engineer Bob Behnken is wasting no time getting to work on his first spacewalk since he and astronaut Doug Hurley arrived at the International Space Station, launching from U.S. soil for the first time in nearly a decade.

Behnken and Commander Chris Cassidy will embark on Expedition 63 to conduct Friday's spacewalk to replace batteries on the outside of the ISS. The duo spent Thursday finalizing preparations.

The seven-hour spacewalk is set to start around 7:35 a.m. EDT.

Cassidy and Behnken will "disconnect aging nickel-hydrogen batteries from the Starboard-6 truss structure and stow them on an external pallet. The duo will then install new lithium-ion batteries in their place upgrading the orbital lab’s power systems. The batteries store power collected from the main solar arrays and for use throughout the station," according to NASA.

To prepare, the pair readied their tools and spacesuits, met with Flight Engineers Doug Hurley of NASA and Ivan Vagner of Roscosmos for a quick review of tomorrow's procedures.

Completing a spacewalk is a team effort. Other than the four astronauts involved, specialists on the ground and from inside the station will also help monitor and choreograph the event, according to NASA.

Friday makes seven spacewalks for both Cassidy and Behnken who conducted their prior six spacewalks on previous missions to the ISS.

Overall, NASA has completed 227 spacewalks at the ISS since December of 1998. With 173 happening in U.S. spacesuits and 54 in Russian spacesuits.

The June 26 spacewalk marks the fourth such event to occur in 2020.

NASA-TV will begin live coverage at 6 a.m. and can be found here. 10 Tampa Bay will also be streaming the walk across our social platforms like Facebook and Twitter.

RELATED: NASA headquarters in D.C. to be named after 'Hidden Figure' Mary Jackson

RELATED: Massive dust plume over the Atlantic seen from space