The Gulf of Maine Research Institute will be starting a citizen science program to observe changes in sea levels across the state. 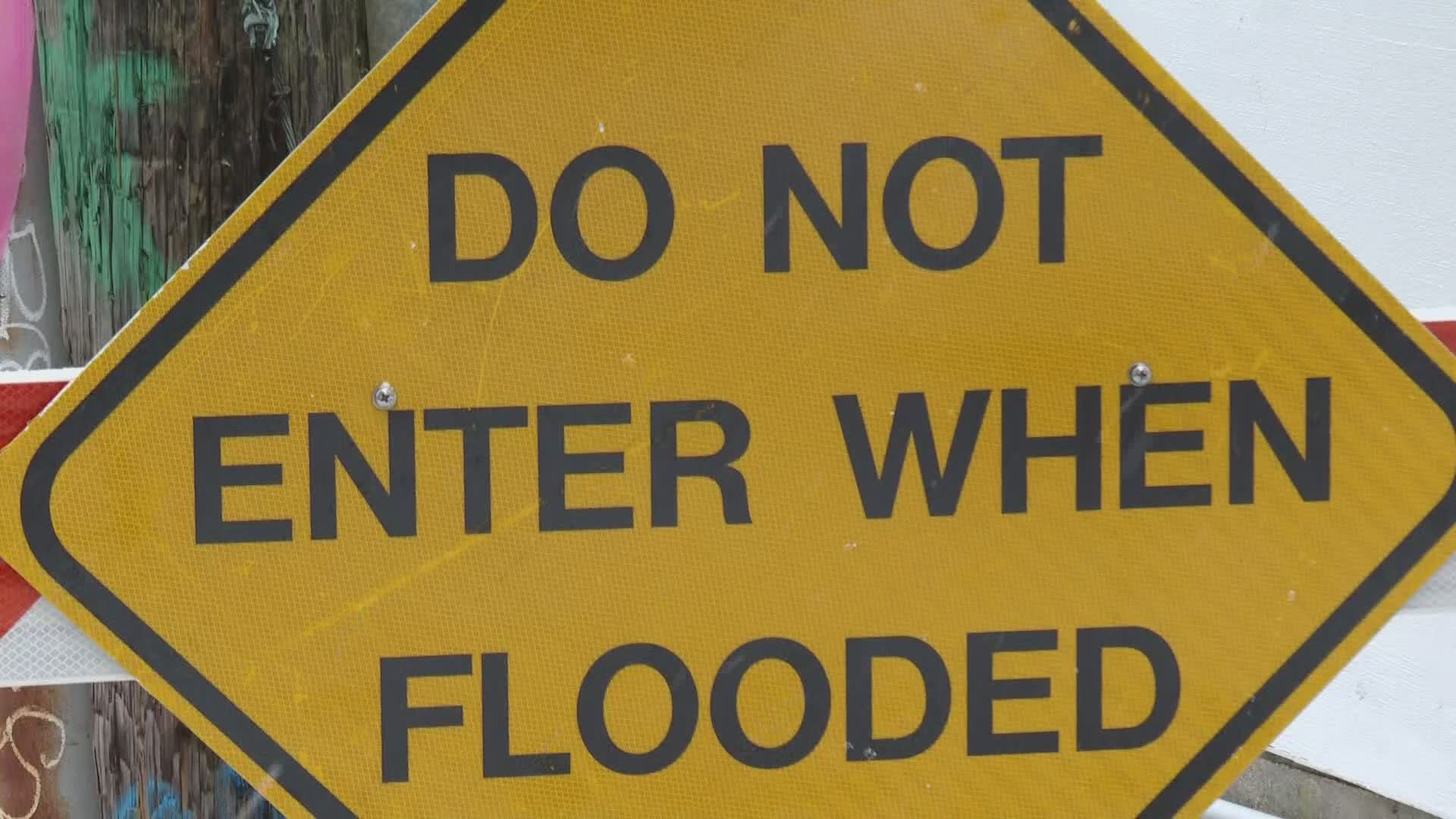 Sea level rise is the most visual impact of climate change in a state like Maine, with more than 3,000 miles of coastline.  It has the attention of Gayle Bowness, coastal resilience program manager at the Gulf of Maine Research Institute

"These tides can creep up high enough that even where I'm standing can be flooded on a sunny day," Bowness said while on the Portland waterfront during a high astronomical tide.

Places like this flood about a dozen times per year, and the frequency of these coastal flood events will continue to increase, as sea levels rise.

The Gulf of Maine Research Institute is working with the Maine Climate Action Plan launched in December.  In addition to considering policy measures, the state is evaluating what steps need to be taken to mitigate the effects of current and future sea level rise.

"We are thinking about what kind of water level and weather conditions combined are going to lead to flooding in specific areas, because we have such a variable and diverse coastline," Bowness explained.

To grasp the impact of what's already flooding, GMRI is in the process of launching a citizen observing program to spot high tides.  It's already underway in Belfast in the form of a pilot project.

The program will officially launch this spring, expanding to Portland, South Portland and Vinalhaven, looking to get citizens involved in science while collecting valuable data.  Once it fully launches, we will have more on how to get involved.