Dr. Aileen Yingst was able to help NASA land the rover on Mars without even having to leave her house. 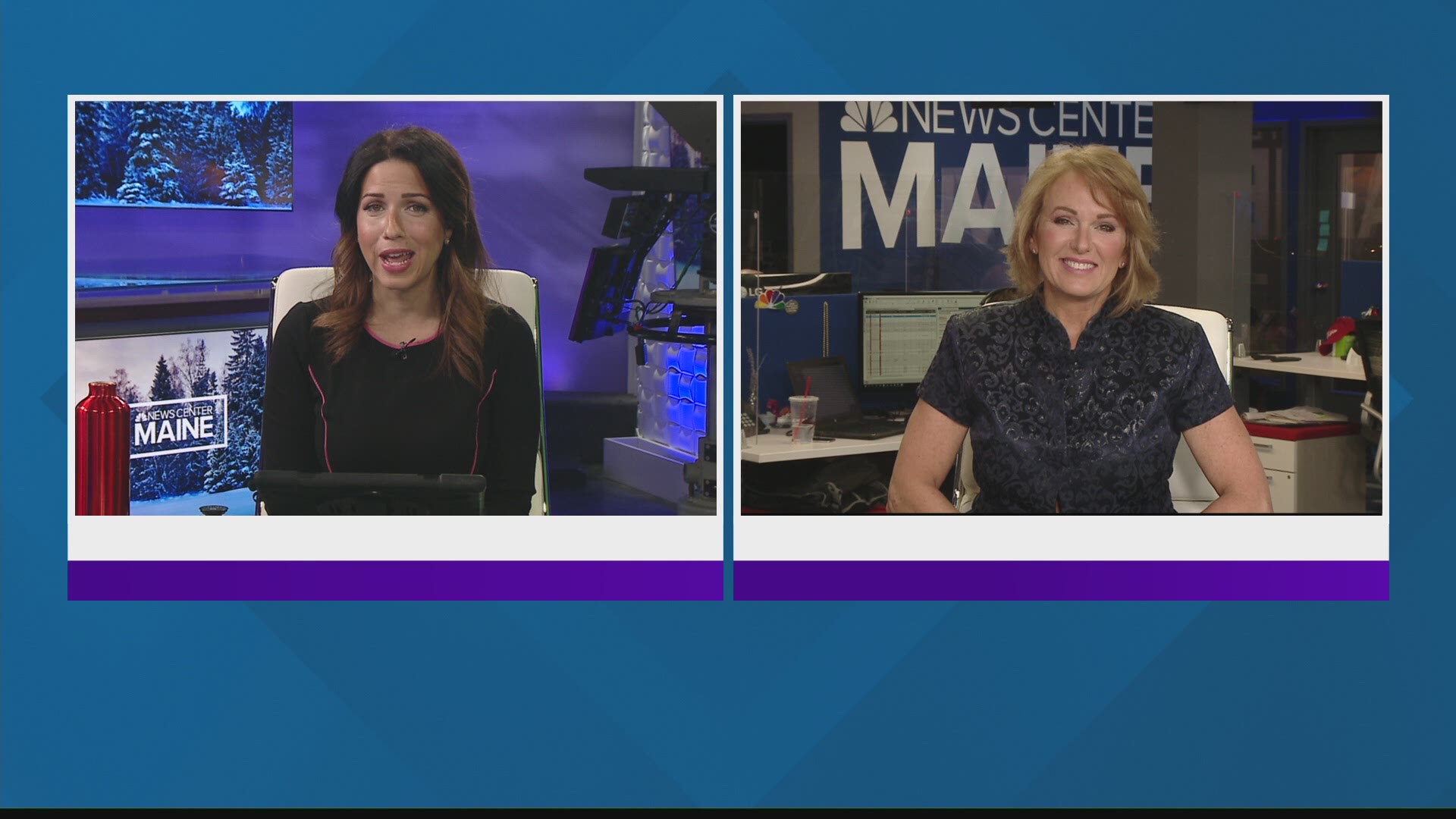 BRUNSWICK, Maine — Another spectacular success for NASA—landing the fifth rover on Mars.

This rover, named "Perseverance" is like a rover on steroids. It's decked out to search for life on Mars by drilling to collect samples to be analyzed on Earth in ten years or so, for any signs of ancient life, and running experiments to create breathable oxygen for future human missions.

See the first raw images from the Perseverance HERE.

One of the people who helped get the mission off the ground and onto the Red Planet is actually a Mainer. Dr. Aileen Yingst, who lives in Brunswick, is a senior scientist for the Planetary Science Institute and partners with NASA's Jet Propulsion Laboratory on the Mars rovers.

According to NASA, Yingst has contributed to Mars 2020, Mars Science Library, and Mars Rover Exploration to name a few.

In 2019, NEWS CENTER Maine spoke with Yingst when NASA lost connection to the Mars rover Opportunity, known as "Oppy" for short.

Oppy was deployed to Mars with Spirit, her twin rover, in 2004. A geologist by trade, Yingst worked 24/7 with fellow scientists and engineers, analyzing the data Oppy sent back from Mars and planning her next move.

I’ve come nearly 300 million miles, and I’m just getting started. Hear from the team about my picture-perfect landing and what comes next.

She not only studies space rocks but designs and tests rover operations. Years of work have culminated to make the Mars rover landing possible.

"I'm so overwhelmed with the fact we are on Mars and that we are after all of the years that we planned the mission are looking at Jezero Crater from the inside," Yingst said in an interview with NEWS CENTER Maine via Zoom.

The Jezero Crater is believed to have once been a lake, and therefore a likely place to find signs of any life once there.

Yingst works on the Sherlock instrument, which can take stunning close-up images examining even the tiniest grains of sand.

"All of those grains tell a story," Yingst said. "You can essentially tell the story of the world in a grain of sand."

Yingst studies the shape of rocks which is called morphology.

"My job is to take that information and interpret it into a story of how the Martian environment changed from one point to the next," Yingst explained, "so, how did those grains get knocked off from the rock, how did they travel to where they are?"

Perseverance will extensively study the bed of the crater which is about the size of Lake Tahoe. But the rover does have the ability to climb out of the crater.

Yingst and her team are analyzing and making decisions in real-time, which means they are living on Martian time. A day on Mars is 24 hours and 37 minutes long, which means the workday is ever-changing. Some weeks she will be getting up at 3 a.m.—other weeks, she'll be starting work at 3 p.m.

Yingst doesn't mind at all.

"There's nothing quite like working with a group of people who are just as intensely into what you're doing," she said.

Ultimately, this is a period of discovery for Yingst.