PFAS chemicals found in some garden fertilizers, according to study

According to an Ecology Center and Sierra Club study, all of the fertilizers investigated contain biosolids, leftover sludge from wastewater treatment plants 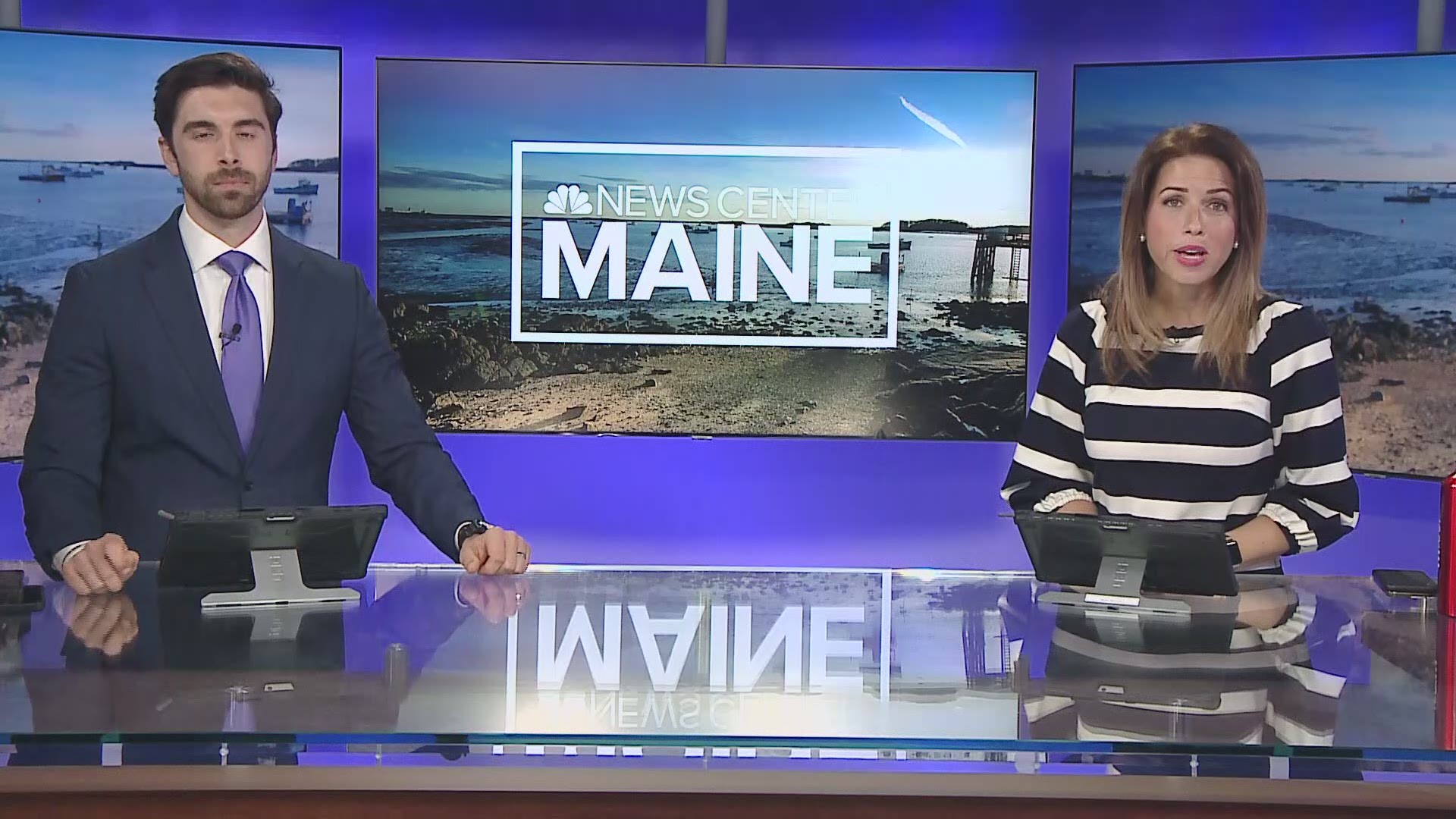 SOUTH PORTLAND, Maine — A new report says compounds known as "forever chemicals" may already be in your backyard. The report, based on findings from the Ecology Center and the Sierra Club, says at least half a dozen common lawn and garden fertilizers have concerning levels of PFAS chemicals.

The industrial compounds are in a number of household products, clothing, and firefight foam. They don't break down in the human body or the environment and have been linked in federal health studies to health issues including organ cancers.

Scientists sampled nine different fertilizers for more than 30 PFAS chemicals. The fertilizers were purchased in several different states including Maine and Michigan. All contain sludge or biosolids, leftover from wastewater treatment plants, but the source of the biosolids is unknown.

Eight out of nine fertilizers have levels above Maine's advisory screening limit for PFAS in sludge, according to the study.

"These product labels use what we think are misleading terms of 'eco,' 'natural,' or companies use the name 'organic,' but evidence shows that biosolids can have persistent chemicals," Sonya Lunder, the senior toxics advisor for the Sierra Club, said.

The report, "Sludge In the Garden: Toxic PFAS in home fertilizers made from sewage sludge,"  also implies the fertilizers could contaminate the food you grow in your garden. Ph.D. scientist, Linda Birnbaum, the former U.S. Toxicologist also reviewed the report.

"We know that the PFAS that you put on your garden, some of it is going to be taken up by the plants either directly through the roots," Birnbaum pointed out during a nationwide conference call with members of the news media.

The New England Fertilizer Company is a member of the North East Biosolids & Residual Association (NEBRA), which released a statement on behalf of New England Fertilizer Company. Janine Burke-Wells, Executive Director of NEBRA, told NEWS CENTER Maine, "Earthlife is generated in Massachusetts, so it is subject to quarterly testing requirements for five to six PFAS contaminants."

The association also represents a number of municipal wastewater utilities in New England and Maine, agrees with the report's recommendation that something needs to be done to stop PFAS from getting into waste streams and the environment.

"We market and distribute them under our Earthlife brand. Any biosolids product that we distribute in Maine must first be approved for use by the Maine DEP. With regard to PFAS, that means demonstrating that continued use of these products will not cause soils to exceed PFOS and PFOA limits," McBurnie said.

Consumers meanwhile are being encouraged to voice their concerns to retailers that sell fertilizers included in the Sierra Club study. There are alternatives to fertilizers such as leaf litter, but experts advise some caution when it comes to using food compost.

Patrick MacRoy, the executive director of Defend our Health, an environmental and public health advocacy organization, said, "Gardeners should not include wrappers and containers that may be compostable but have PFAS in them."

Scientists say consumers can look for terms such as "biosolids," "residuals," or "municipal waste," next time they reach for a bag of home garden fertilizer.