For decades, industrial bio-solids were spread as fertilizer on several hundred farms in Maine. 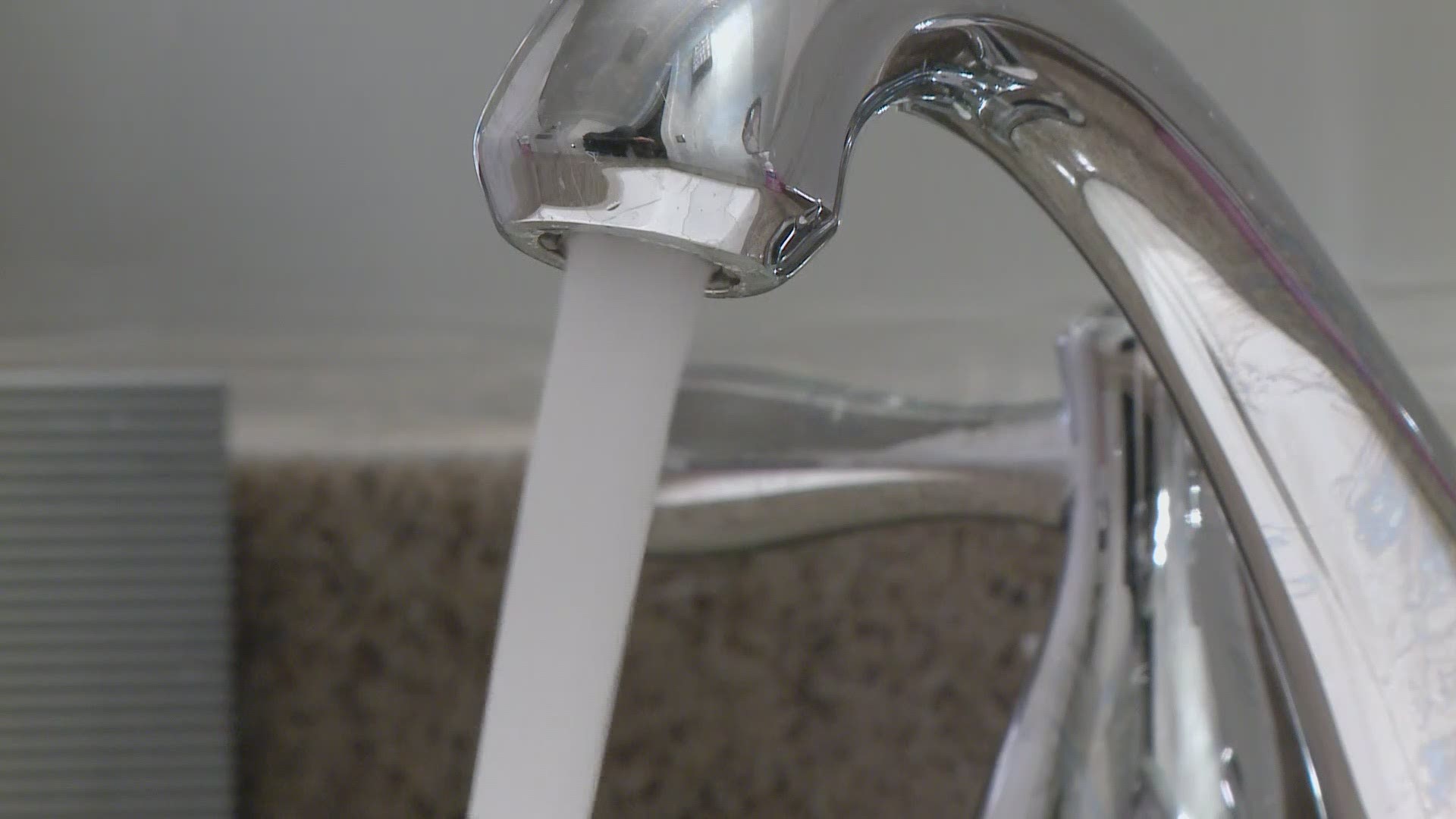 FAIRFIELD, Maine — As high levels of toxic chemicals are continuing to show up in private drinking wells in Central Maine, pressure is also growing to test other sites in Maine for potential contamination.

So far, 54 wells have tested above federal limits for PFAS in the town of Fairfield and Unity Township. The source of the contamination is believed to be from wastewater sludge that was spread on farm fields for decades.

Some Fairfield residents will never forget the smell of wastewater sludge being dumped on farm fields near their homes more than 35 years ago.

"We saw up in the fields. There was still toilet paper in the piles they were dumping and it all ran down the hill," Fairfield resident, Bruce Harrington said.

Harrington tried to physically block trucks transporting the bio-solids. But he was told the sludge was safe and approved by the state as free fertilizer for local farms, including the nearby 500 acre Tozier Dairy farm. PFAS compounds were discovered in milk from the farm more than a year ago and pulled from the shelves.

"We had no idea what PFAS was and certainly didn't know about the dangers of the chemicals," Marilyn Tozier, the owner of the Tozier Dairy Farm said.

Tozier and other Fairfield residents testified earlier this week in support of two bills that would give Maine property owners more time to file lawsuits over chemical contamination.

The tenth generation farm is believed to be the source of a growing number of contaminated private wells, hundreds of times over federal safety limits for PFAS. The industrial compounds are known as 'forever chemicals' because they take years to break down in the body.

There is growing evidence linking PFAS to the number of health problems, from organ cancers to kidney dysfunction. Nathan Saunders believes his wife's kidney failure is connected to being exposed to high levels of PFAS in their drinking water for years.

"To keep her alive, she went on kidney dialysis for three hours per day for weeks until I was fortunate enough to donate a kidney to her," Saunders said.

Saunders recently filed a class-action lawsuit alleging that Sappi North America's Somerset Mill in Skowhegan was the source of the contamination. Sappi has strongly denied that allegation.

Advocates also plan to introduce a bill this session requiring state regulators to test other sites in Maine that have received sludge in the past.

"We have yet to test those fields..so we are going to find more contamination, unfortunately," Patrick MacRoy, the Deputy Director of Defend our Health, a non-profit organization that works to eliminate toxic chemicals in food products and water said.

David Madore, the Acting Commissioner of the Maine DEP tells NEWS CENTER Maine 178 water samples have been sampled, 53 private wells in Fairfield and one in Unity Township have tested above the federal safety limits for PFAS in drinking water.

Information on PFAS chemicals and potential health impacts from the Agency For Toxic Substances and Disease Registry, go here.

For information on bottled water, resources, and contact information for state agencies involved in the PFAS investigation from the Maine DEP, go here.