The ongoing legal battle has resulted in a ruling against the Maine Lobstering Union. 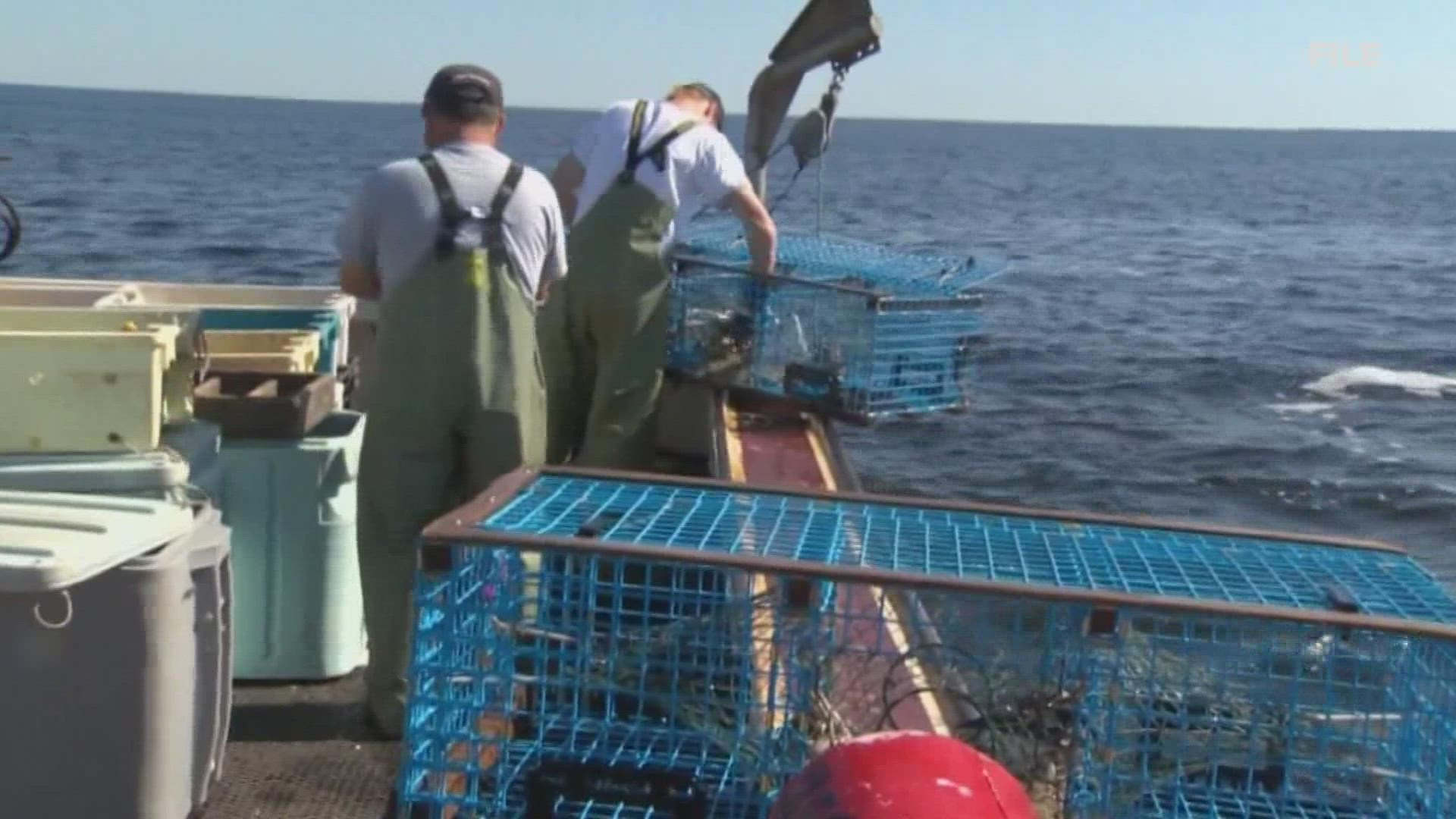 Olsen is a lobster fisherman from Stonington and the political director for the Maine Lobstering Union.

Earlier this week, union members and all the other lobstermen in Maine lost a big fight in the U.S. Circuit Court of Appeals in Boston when judges reinstated the federal government’s closure of a 967-square mile area of ocean off the Maine coast.

The closure, originally scheduled to be in effect from Oct. 18 to Jan. 31, is part of a plan from NOAA Fisheries and the National Marine Fisheries Service to help protect endangered right whales from becoming tangled in lobster gear.

A federal judge in Bangor last month sided with the union’s arguments against the closure and imposed an injunction to stop it. The appeals court reversed that decision, and now the closure is in effect, according to NOAA Fisheries.

The Maine Lobstering Union and others in the fishing industry said there has been no hard evidence right whales are in that closure area. But federal regulators said there is evidence, including data obtained this year from underwater acoustic devices.

Olsen said the estimated 150 or so lobster boats that fish that closure area have two weeks to remove their traps, lines, and buoys.

Oceana Campaign Director Whitney Webber said: “The remaining 336 NARWs need effective protection from entanglement in lobster gear wherever they are expected or found. The Gulf of Maine Restricted Area is a known important area for RWs and the reinstatement of the area will provide protection to the numerous whale detections that have occurred in recent weeks. Oceana encourages the government to expedite the removal of gears from this area faster than the two-week timeframe announced earlier this week.”

It comes at the time of year when lobstermen typically see their biggest catches, and prices are normally strong—although this year prices have remained higher than usual most of the year.

The area targeted by the closure is part of what’s called Lobster Management Area 1, and Olsen said it's where a number of the bigger boats go for fall and winter fishing.

“This is their season. These are our largest boats, and they go into this area primarily as their winter grounds… and our winter fishing grounds are vitally important to Maine,” Olsen said.

The estimated number of boats translates to hundreds of captains and crew members, and many thousands of traps, according to Maine Marine Resources Commissioner Pat Keliher.

“We’ve estimated the closure as having an economic impact to just the fishermen of $2 to $4 million dollars. Not known is what the impact will be shore side,” Keliher said.

Both Keliher and Olsen said there will definitely be an impact on businesses onshore from not having those offshore lobster landings. Although, fishermen who have to pull out of the closure area are expected to move many of their traps to other waters, increasing competition to the fishermen already there.

And while Olsen said the union is looking at options for a further appeal, Keliher said there is a more long-term concern about a different court case, just getting started in Washington, D.C. court.

There, the Center for Biological Diversity has filed legal action against the federal agencies, arguing those agencies have failed to adequately protect right whales from entanglements in fishing gear.

There are fewer than 400 right whales still living, according to researchers and advocates who said that makes it even more urgent to take strong measures to protect them.

Keliher said that case could result in more stringent restrictions on lobstering than the ones currently in effect. Maine filed as an intervenor in the case, and Keliher said that is where the state is putting most of its legal focus for now. 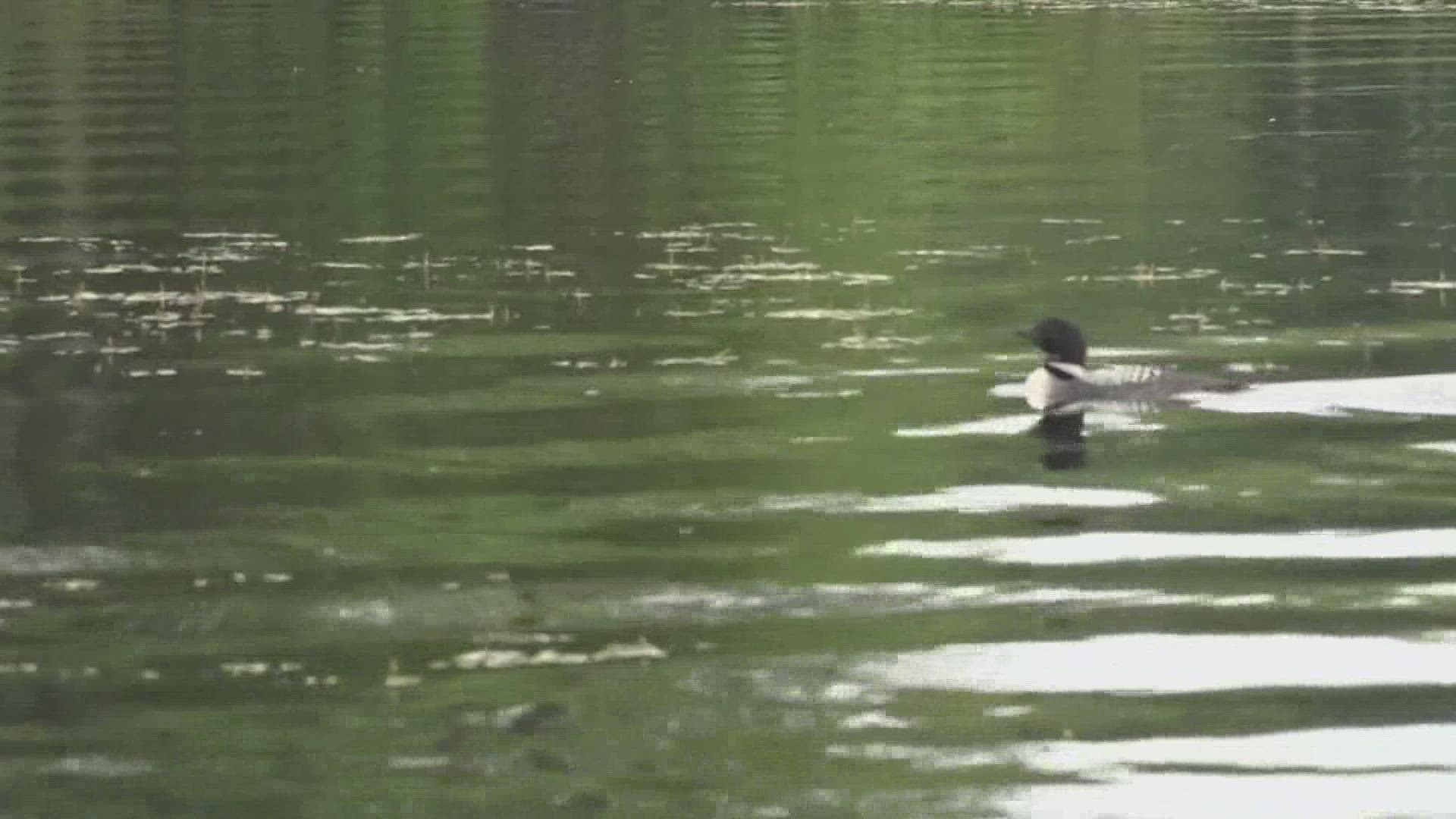