The Maine Coast Fishermen's Association held a virtual panel to discuss the film on Friday. 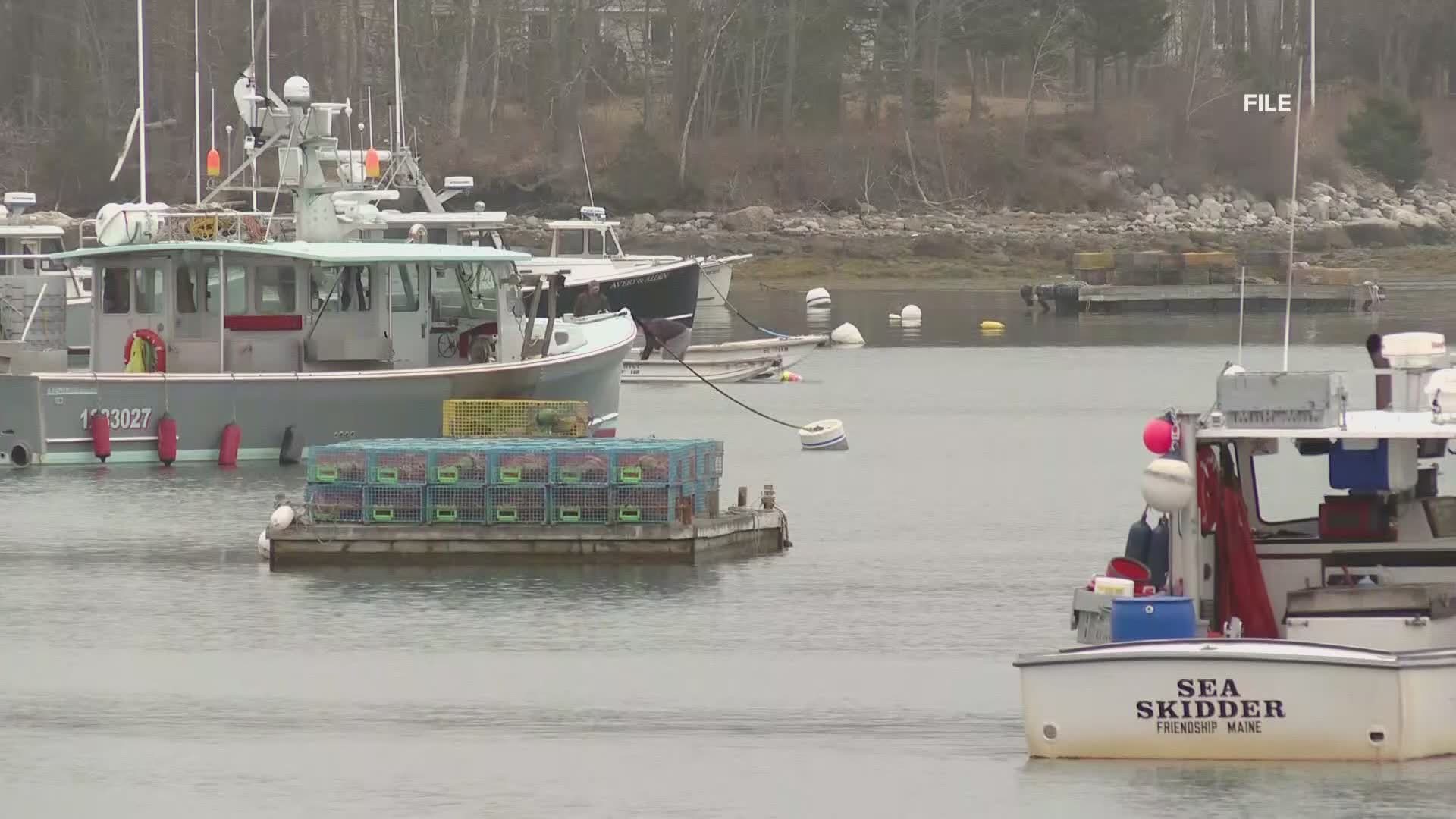 MAINE, USA — A new Netflix documentary, 'Seaspiracy,' is drawing attention to some of the environmental impacts associated with commercial fishing.

Maine's fishing community isn't happy with the way it portrays the industry because it only focuses on the negatives happening beyond U.S. waters.

"'Seaspiracy' told this grand journey of somebody trying to figure out how they could impact the oceans, fix the oceans and their conclusion was don't eat seafood," Ben Martens, executive director of the Maine Coast Fishermen's Association said.

'Seaspiracy' concludes with the need to stop supporting the seafood industry because fish are filled with microplastics, fish are endangered, and some fish are caught illegally or by slaves.

"I have heard anecdotally around the country that there have been some declines around local seafood buying," Martens said.

The Maine Coast Fishermen's Association held a virtual panel on Friday to discuss the film, one panelist was Michael Conathan who is a fishery policy expert.

"Fisheries policy in particular in the United States is an area where we really have some of the best management practices in the entire world," Conathan said.

He added that in 2006 the senate re-approved catch limits for U.S. waters which continues to help with sustainability.

Many feel the documentary crucifies the fishing industry as a whole, yet never even showed what happens in our waters.

The @netflix documentary, Seaspiracy, has been making headlines and according to the BBC, many people say they will no longer eat fish. The Maine Coast Fishermen's Association says the film highlighted countries that don't have the same regulations as the U.S. #NEWSCENTERmaine pic.twitter.com/GNjLb7YuZl

Bob Steneck is a marine biology professor at the University of Maine. He said the science community thinks 'Seaspiracy' is lacking balance. He added that there are different challenges for fisheries across the world.

"The more local regulations seem to work better than some of the more larger scale regulations because the local people are seeing these changes and adjusting to them," Steneck said.

Here in the U.S., fishing vessels have observers on them who are trained biologists that monitor commercial fisheries to increase sustainability. Experts said eating fish is the most sustainable thing you can eat.

"In general I would say right now people are looking for ways to really limit their own carbon footprint and honestly the best way you can do that is by eating more seafood," Conathan said.

"We have a health crisis in the United States and one of the best things that you can do for your mind, your body and the environment is eating more seafood," Martens said.

When in doubt, officials say to make sure the fish you are buying is from the United States for a more sustainable option.