Anglers in Maine will have a chance to catch some newly-released brook trout in the coming weeks. 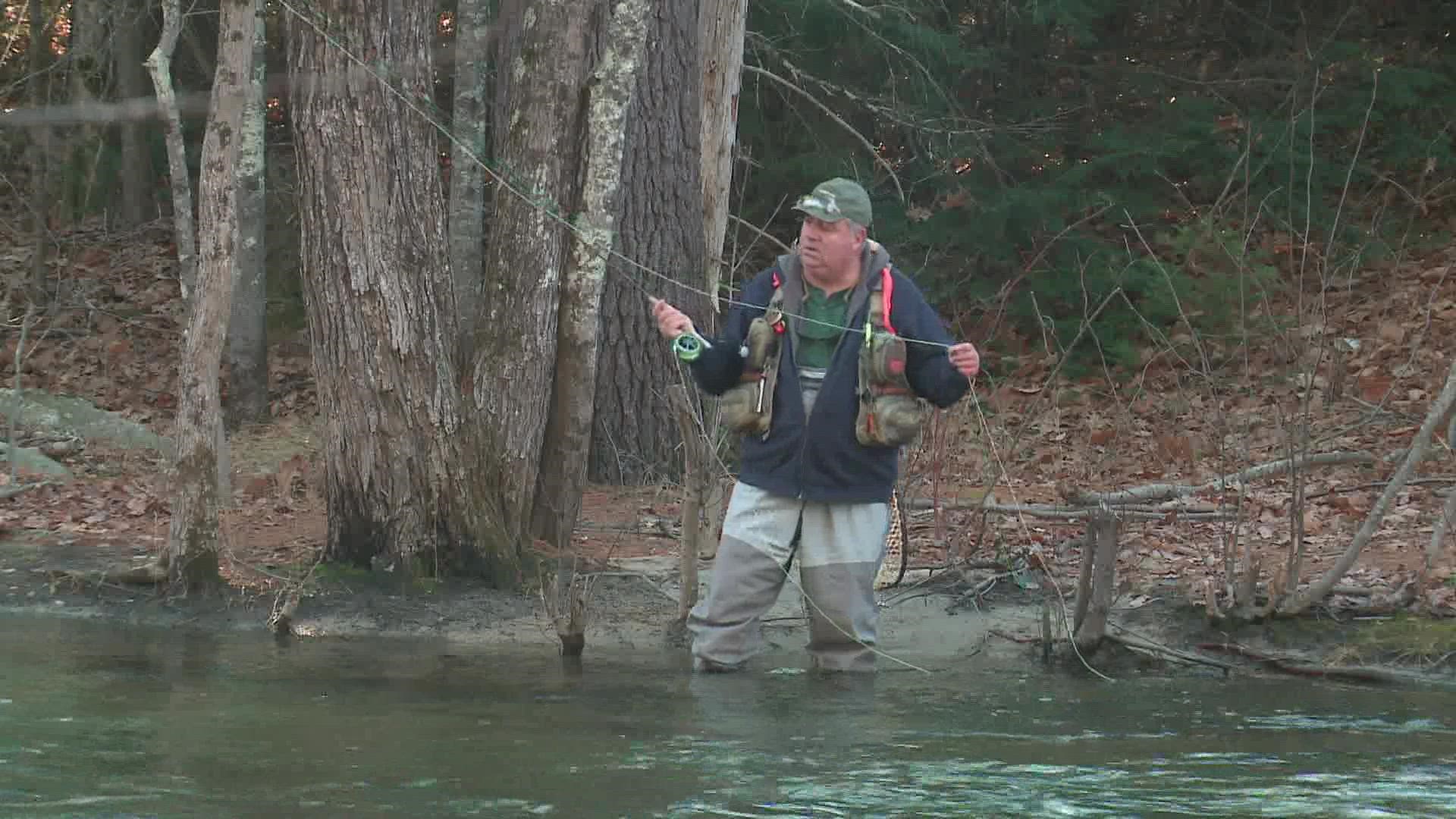 MAINE, USA — Maine anglers will have a chance to catch some newly-released brook trout in the coming weeks.

Fifty brook trout were released into the river. The department stocks more than one million trout and salmon per year in more than 800 different locations across Maine.

Tuesday's release is a popular location for many sportsmen and women.

The state sold 13% more fishing licenses in 2021 as a result of the pandemic and people spending more time outside. 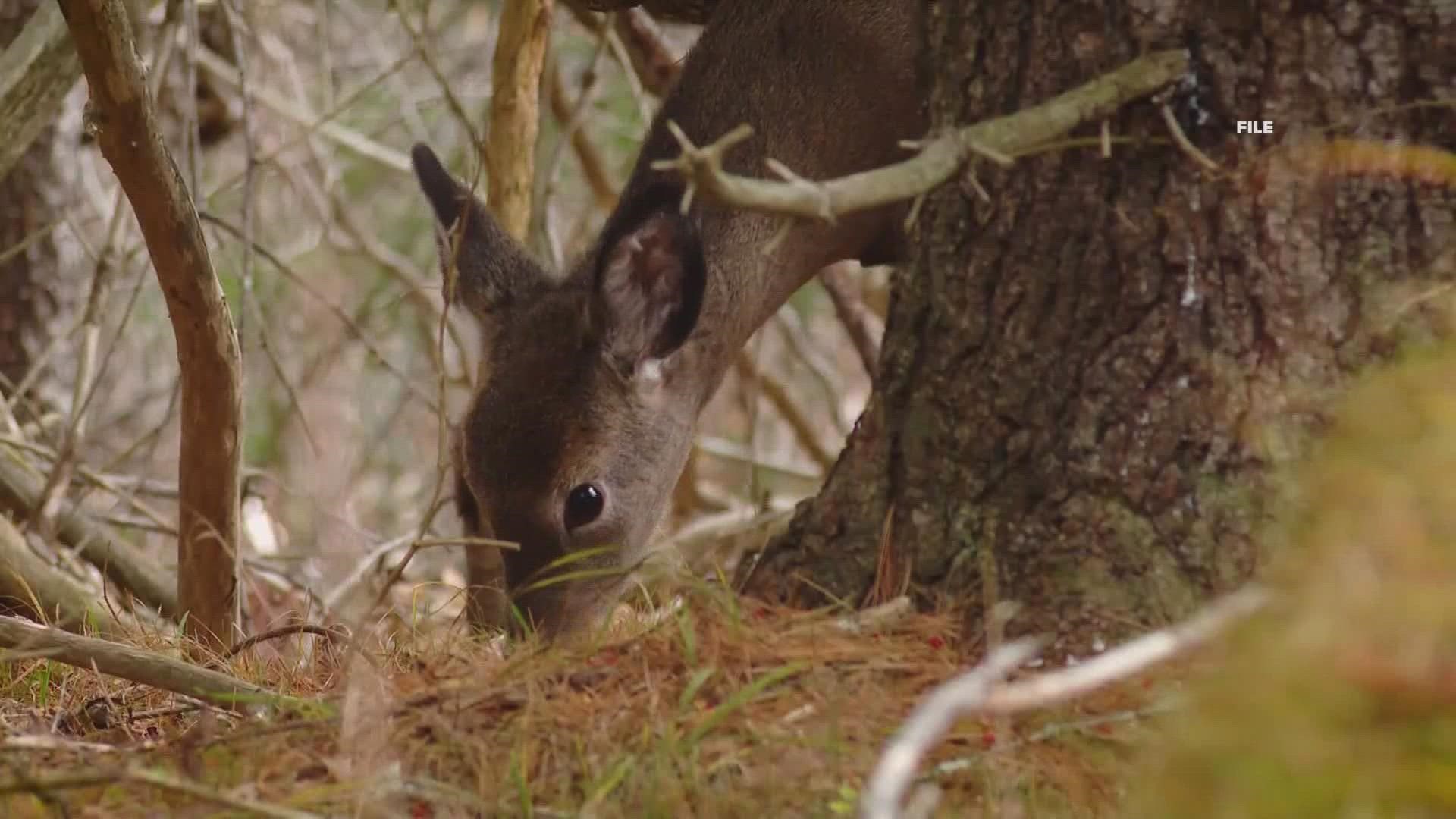