Maine Timber Mats, Oxford Timber, and Glidden Mat won the bid for the shared contract to construct the mats, used to create portable roads to protect the environment 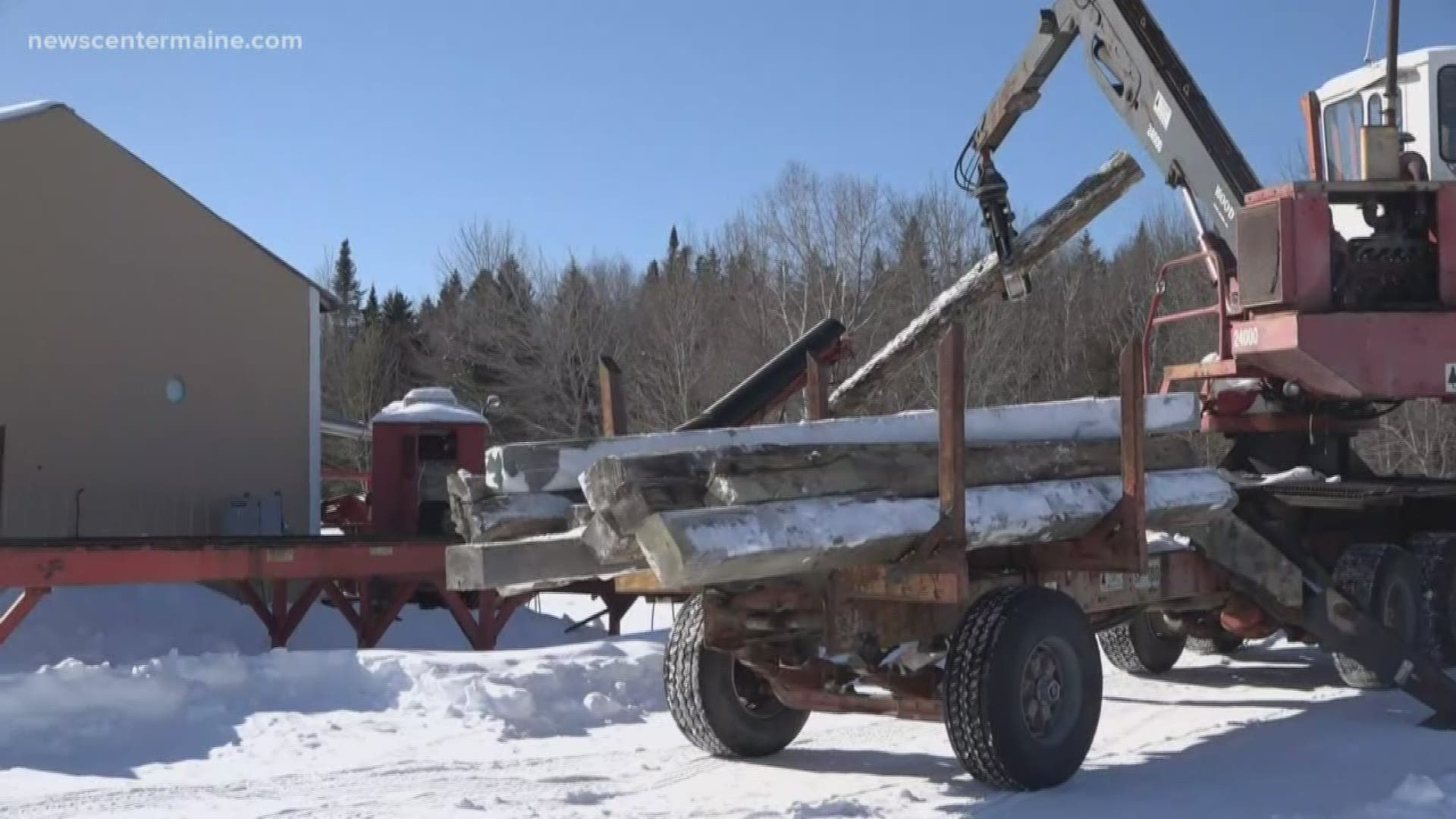 NEW PORTLAND, Maine — Three Maine companies will share the $12 million contract for construction of the 30,000 mats to be used for Central Maine Power’s (CMP) New England Clean Energy Connect (NECEC) project. The project entails the construction of a 147-mile electric transmission line from the border of Quebec to a new converter station in Lewiston.

Maine Timber Mats, Oxford Timber, and Glidden Mat won the bid for the shared contract to construct the mats, which are used to create portable roads to protect the environment and to prevent trucks from getting stuck in mud during the transmission line development.

In January, the Land Use Planning Commission (LUPC) granted CMP certification for the project, and said the project meets the Commission’s applicable zoning and land use standards.

"NECEC is vital to Maine’s future both environmentally and economically and we look forward to obtaining other necessary federal, state and municipal approvals and beginning construction on the clean energy corridor later this year,” Avangrid (the parent company of CMP) Vice President of Business Development Thorn Dickinson said.

Sandi Howard, Director of the Say NO to NECEC group says this is just the latest example of CMP not listening to Mainers.

"If (CMP) were concerned about how Mainers feel about this destructive project, they wouldn't be moving ahead. CMP keeps saying they’ve changed how they operate. This shows they haven’t changed a bit," said Howard in a statement to NEWS CENTER Maine.

"CMP seems desperate to maintain the appearance that everything is on schedule and that the corridor is a done deal, but Mainers are not falling for it."

Businesses in the are are being reopened because of the contracts.

Justin Jordan, new owner of Maine Timber Mats was particularly excited. "Firing the business back up is actually helping all the local wood cutters now know that they can bring wood right here," said Jordan. "We buy it right from them on the spot and so, that is going to take a little bit of work but it’s happening fast and everyone’s excited about that aspect."

Thorn Dickinson of CMP's parent company Avangrid, said this move has meaning, not show as some have suggested.

"We need to have these mats ready to go in order to start construction... so this is exactly what we planned to do, this is not a stunt to make things happen, this is a perfect example of the kind of work we need to do in order to begin this project ," said Dickinson.

The decision could impact the Maine Dept. of Environmental Protection's final decision on whether to give CMP the go-ahead to build the power transmission line. Governor Janet Mills said she stands by her controversial decision to support the project.