Senator Ned Claxton wants the Legislature to order a study to prevent the best farmland from being converted to solar projects, preserving fields ideal for crops. 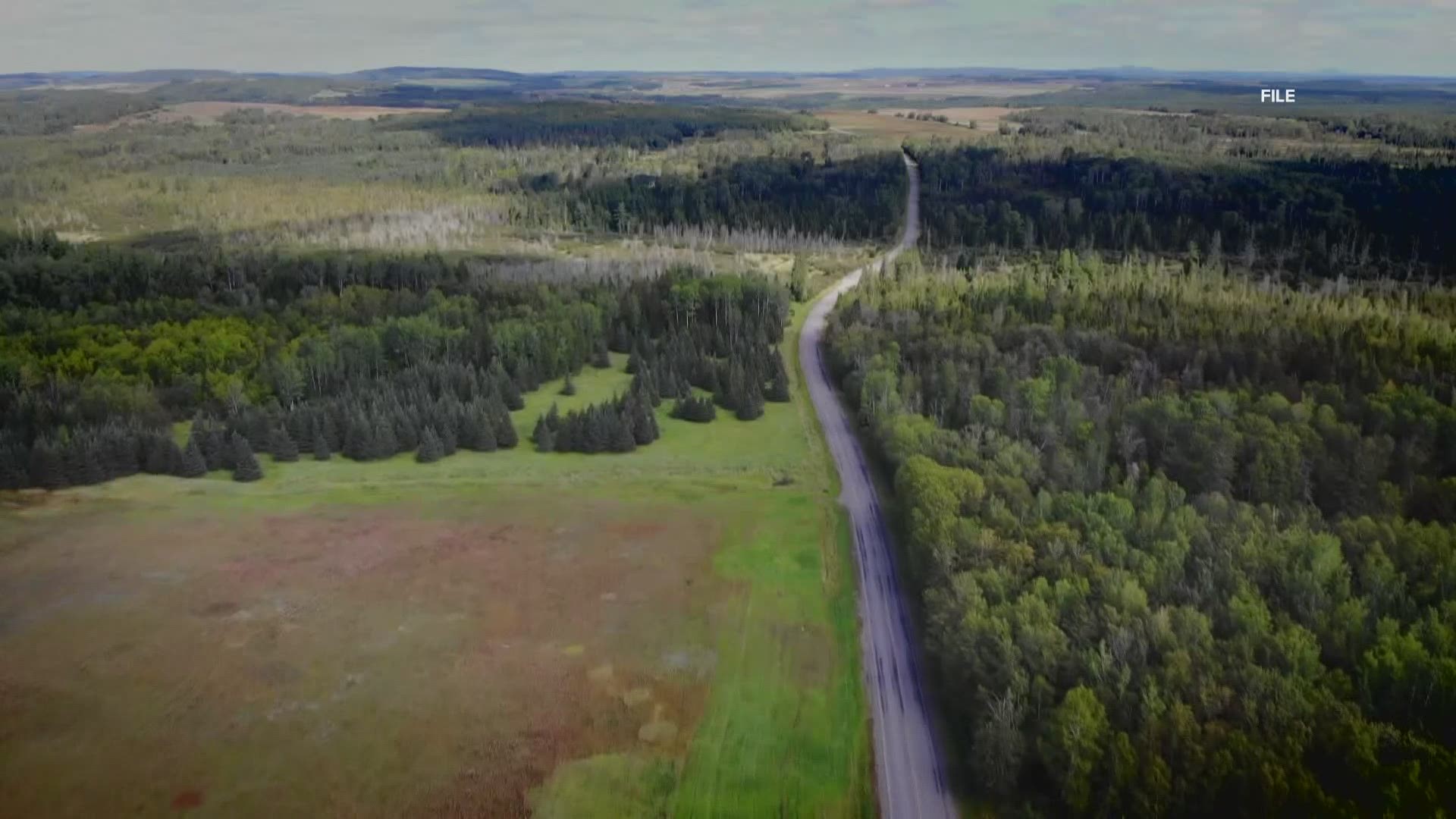 They weren’t objecting to solar energy itself, he said, but did express worry that the state’s best farmland could be taken over by large banks of solar panels.

“If you drive by a big farm with big fields next to it, they’ve been offered a chance to put solar there, I can pretty much guarantee,” Claxton said  Thursday.

He is asking the Legislature to direct the Maine Department of Agriculture, Conservation and Forestry to study the growth of demand for new solar sites, and recommend how to ensure that prime farmland is not lost to new solar development.

“Because they have been approached by solar installers looking to put up good-sized arrays,” said Caxton, referring to the farmers.

He added that farmers said solar developers typically wanted to use the best land, close to the road and were not as interested in more marginal farm land that might be harder to reach.

He said that’s the concern farmers raised: that the best land could be lost to agriculture and food production if more large solar arrays take it over.

“I think, in 2021, it's a solution in search of a problem,” said Jeremy Payne of the Maine Renewable Energy Association, which represents solar developers.

Payne said that while there are around a dozen large projects proposed in Maine right now, he does not believe there is currently a threat of solar projects taking over significant amounts of farmland.

State Agriculture officials, however, agree with Claxton and have already started moving to address the issue.

Nancy McBrady, Director of the Bureau of Agriculture within the department of Agriculture, Conservation and Forestry, said they have already begun identifying a “stakeholder group” to study the situation.

“Those agricultural lands are finite, they represent soils that are very important to the productive growth of crops,” she said.

McBrady also said the department believes there are ways to provide incentives for solar projects to use less productive land, and also to promote ”dual-use”—meaning both solar and farming on the same land.

“I do think there is a lot of positive energy in trying to find a balance. What is the way we can achieve renewable energy goals in the state without forfeiting these natural resources at our disposal right now for prime farmland?”

Jeremy Payne said his industry wants to be part of the discussion and thinks that balance can be found.

“It's important to recognize solar farms and agriculture can absolutely co-exist, and provide meaningful benefits to consumers. These things are not and do not have to be at odds with each other.”

Claxton’s bill would require the department to bring a plan to the Legislature by the end of the year.