The University of Southern Maine, Casco Bay Estuary Partnership and others will help sustain Casco Bay for decades with EPA grant 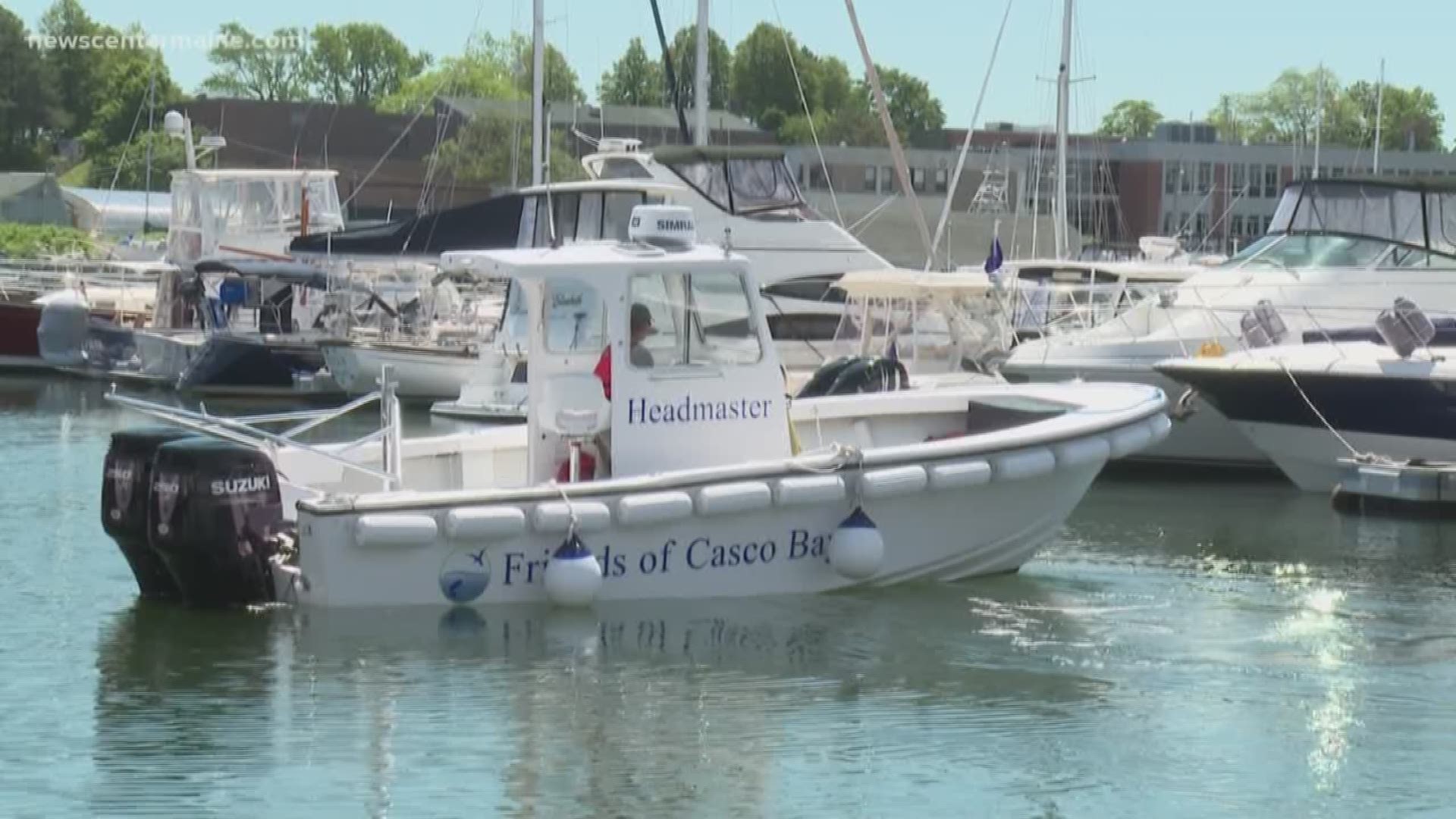 PORTLAND, Maine — The U.S. Environmental Protection Agency has awarded a Maine university more than $650,000 to support a water conservation effort in Casco Bay.

The EPA is giving the money to the University of Southern Maine in support of the university’s Casco Bay Estuary Partnership and its Comprehensive Conservation and Management Plan.

The partnership’s goal is to reduce nutrient pollution in the bay, which is a major driver of tourism, recreation and fisheries in southern Maine.

“Casco Bay is one of the most important bodies of water in Maine: it serves as a commercial hub, a recreational spot and a beautiful gem in the greater Portland area that brings about tourism and economic activity. In order to protect the success of the Bay, we must preserve the health of the waters that power it so it can continue to be a resource for 30,000 Mainers who make their living from marine-related industries," said Pingree. “In an era of uncertainty of the future impacts of climate change, this multi-year grant has a real effect on the resilience of one of Maine’s essential bodies of water. I’m glad to see this grant allocated again—it is so important for Maine’s future.”

According to Pingree's release:

This cooperative agreement is provided to the University of Southern Maine, which is part of the University of Maine System, to support implementation of the Casco Bay Estuary Partnership's (CBEP) Comprehensive Conservation and Management Plan (CCMP). The goal is to restore and maintain the chemical, physical, and biological integrity of the estuary and support its sustainable human uses through tasks outlined in annual workplans of the CBEP and its partners. The cooperative agreement supports activities that will: 1) protect, restore, and enhance key habitats that sustain ecological health; 2) reduce nutrient pollution and its impacts, including coastal acidification; 3) foster resilient communities and their connections to Casco Bay, and; 4) mobilize collective knowledge and resources to support Casco Bay. Sub-awards will be provided to implement priority action plans in the CCMP. This is implementation year 25.

Maine Sens. Susan Collins and Angus King say the investment will help USM “preserve the waters around these beautiful islands for generations to come.”