'eDNA' is taking a new look at Maine's ocean ecosystem

Scientists with Manomet and Bigelow Laboratory are using 'eDNA' to track the Quahog population in Robinhood Cove. 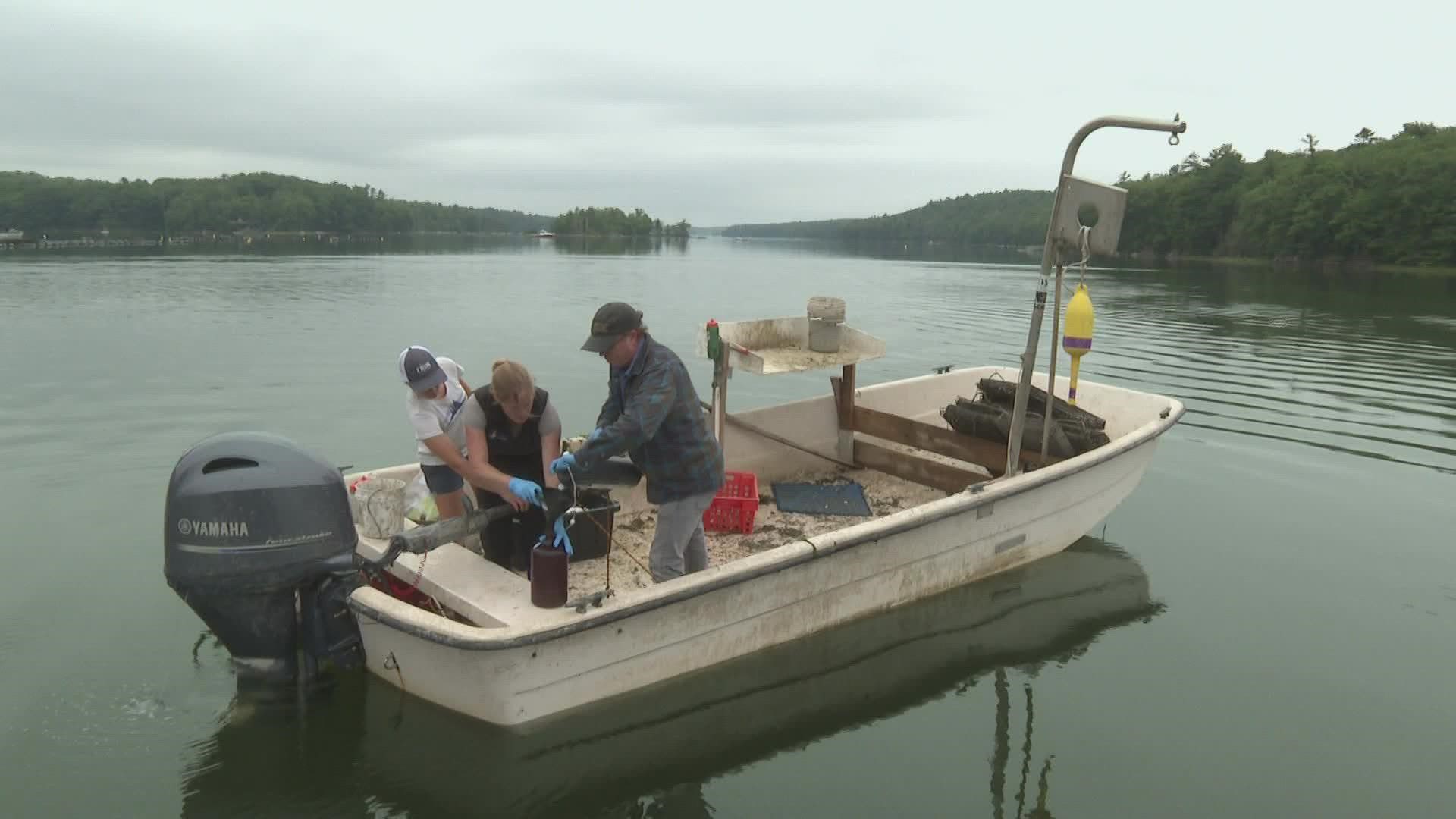 GEORGETOWN, Maine — It's no secret that the Gulf of Maine has been warming in recent years. While the rise in temperature is a concern for some ocean species like lobster, it's a more suitable environment for others, like quahogs.

The hard-shell clam can be found up and down the east coast but Director of Fisheries at Manomet Marissa McMahan said quahogs could thrive and spawn in Maine.

In 2018, Manomet and the town of Georgetown's Shellfish Conservation Committee brought 50,000 adult quahogs to Robinhood Cove in hopes of creating a self-sustaining population.

On Tuesday, it was time to use environmental, or 'eDNA' to check and see if there was an abundance of the species and if any spawning occurred.

“If this technology can in fact tell us about shellfish spawning events then that’s something that we can utilize in shellfish management and conservation coast-wide," McMahan said.

Working in partnership with the University of Maine and Bigelow Laboratory for Ocean Sciences, the scientists collected water samples at various depths around the cove.

Senior Research Scientist at Bigelow, Pete Countway, said the test they performed is similar to a COVID-19 test.

“We’re essentially doing PCR on the ocean," he added. “and that will give us some estimate of Quahog DNA in the seawater.”

When Countway and McMahan took their water samples, it gathered DNA from all aquatic plants, animals, and microbes. The technology they used can isolate the individual quahog genes.

The results of the sample will take a few weeks to complete, Countway added. This is the first time this type of technology has been used but after a few more projects the results could be analyzed 24 hours after the sample is taken.

The other benefit of 'eDNA' is this practice can help conservationists, scientists, and fisheries manage shellfish populations all over the state. The potential increase in quahog can also give aquaculture farmers another crop to raise and sell.

“It’s great for culinary purposes and Maine restaurants as well," McMahan said. “We’re seeing that some of those species are in fact things that fisherman could diversify and make a living from.”

The Gulf of Maine is warming faster than 99% of the rest of the world's oceans, McMahan added, so adaption is vital for the seafood industry. 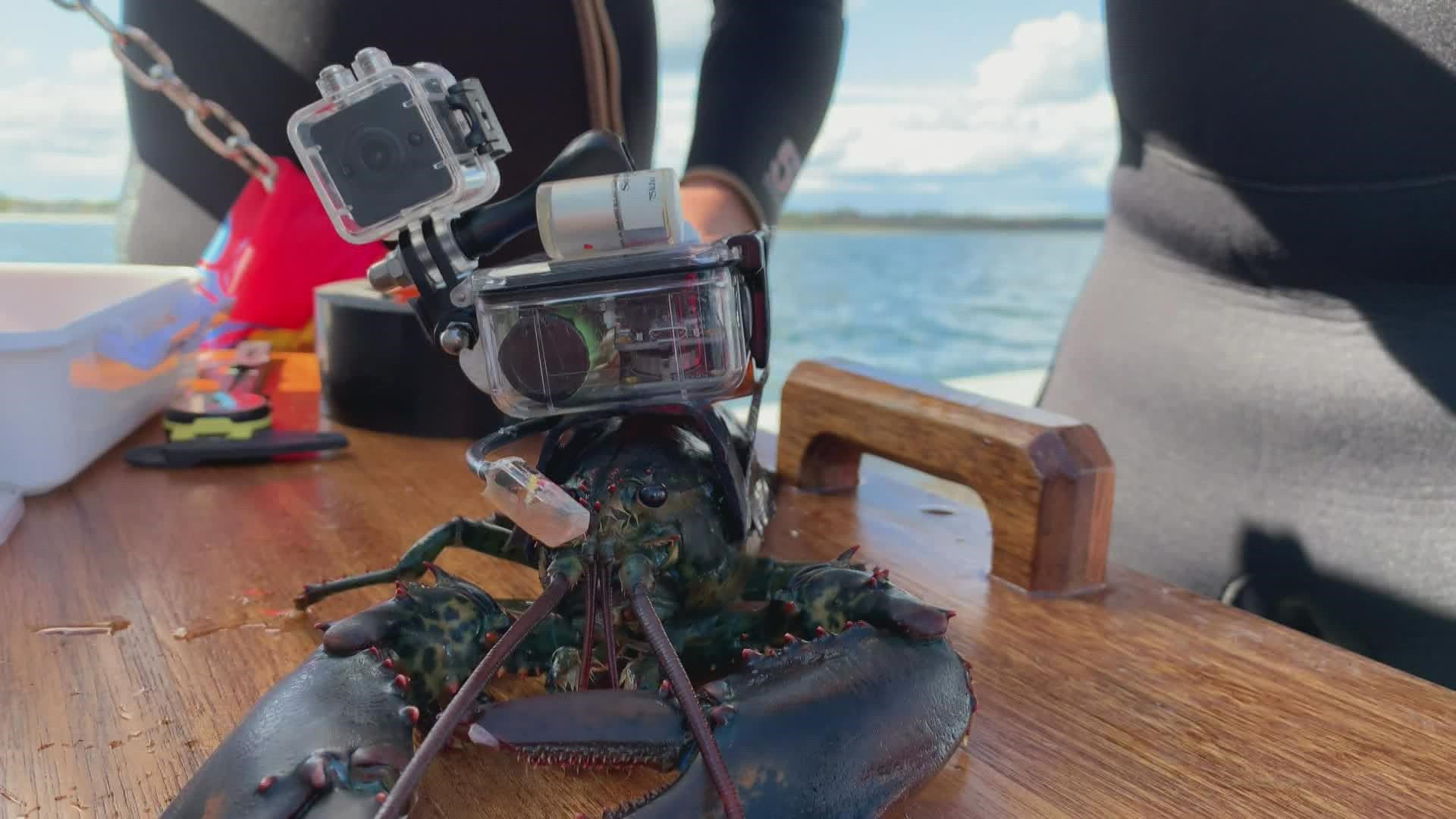 Lobster backpacks provide new insight into the life of lobsters