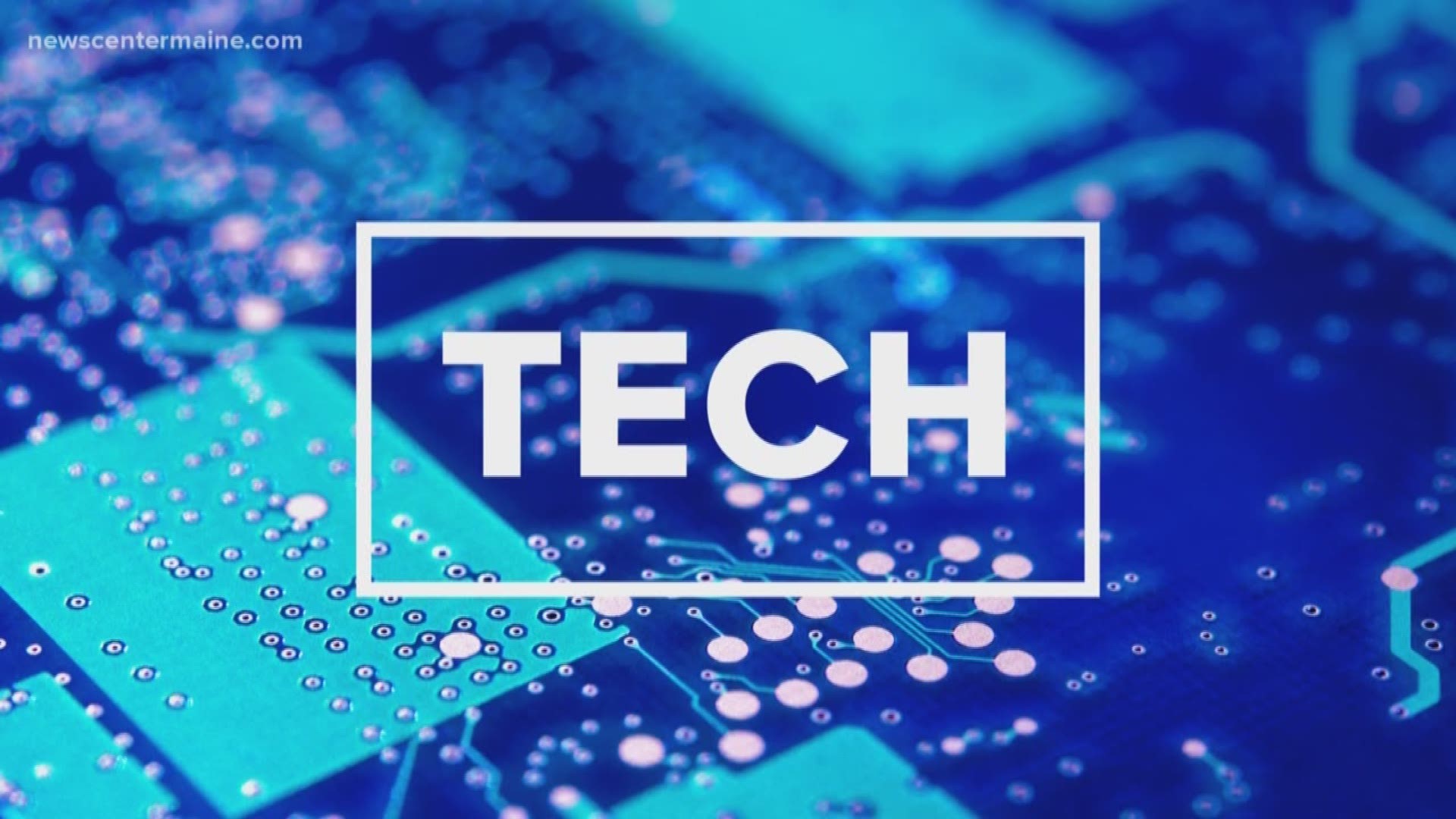 BANGOR (NEWS CENTER Maine) - Solar power is intriguing for a lot of obvious reasons, including reducing your energy bill and your carbon footprint. Even so, going solar can seem daunting.

That's why this weekend in Bangor and Waterville, Mainers who have already gone solar are opening their homes and businesses to people who are curious to learn more.

Vince DeCesere's business, Wiswell Farm Greenhouse in Orrington, is completely operated by solar energy. Vince says before he made the decision to go solar, he did his research. "You have to go out and talk to people who are using it! Before we got this, I went around and talked to people and businesses that have solar and used solar and listened to the programs they put on."

Wiswell Farm Greenhouse will be one of the stops on the Bangor solar tour.

Karen Marysdaughter, an organizer for Greater Bangor Solarize, says people welcome the opportunity to learn from the experiences of others through solar tours. The tours also allow the experts to share important information, like why a high up-front cost could be worth it in the long run. Marysdaughter says, "The average payback period is 8 to 12 years, but the lifetime of a solar array is 25 to 40 years. So once it's paid off, you have free power for many, many years."