Dispatchers at the Cumberland County 911 Center say smartwatches are contributing to the problem. 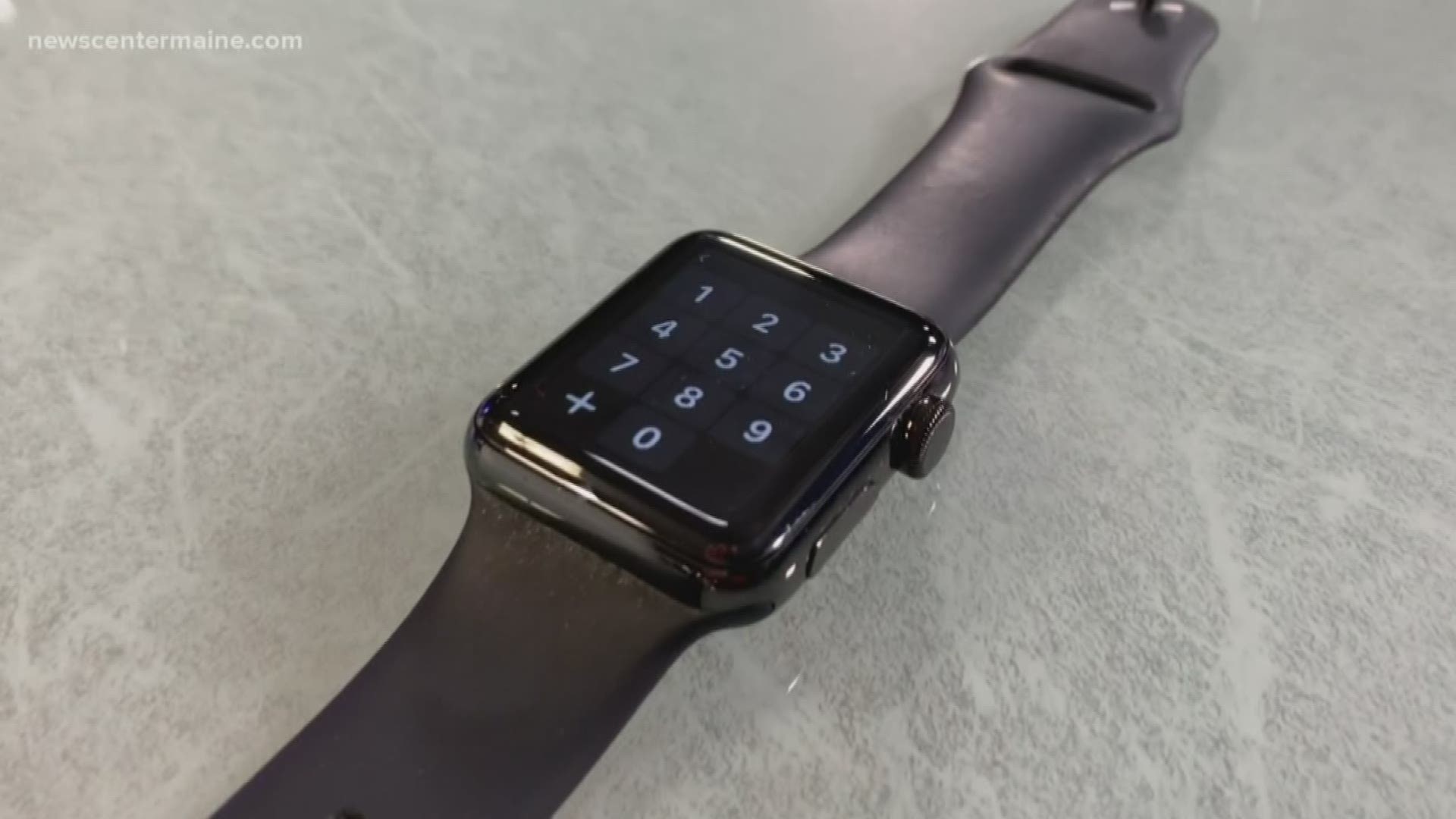 WINDHAM, Maine — Dispatchers at the Cumberland County 911 Center said 30 to 40 percent of its emergency calls are misdials.

"I would say we have about five to ten a shift," said dispatcher Maria Jensen.

Even with those numbers, she and the rest of the dispatchers are still obligated to treat every emergency call as if it is real.

"We have a requirement to make sure the person is still okay. If they misdial and hang up, we still have to contact the law enforcement agencies to see if they can track that person down," said the 911 center director, Bill Holmes.

Those calls can tie up valuable resources. Holmes said he suspects smartwatches are contributing to this problem. Since his wife has one, it's a problem he has seen with his own eyes. His wife has one.

"She got a new iwatch and was trying to figure it out, and she pressed a button which notified 911 in Westbrook, and police responded to our home," said Holmes.

What should you do if you accidentally call 911?

Dispatchers hope this advice will bring the number of misdials down.

RELATED: FCC votes to set up a 3-digit suicide hotline number like 911