Maine-based startup to attend TechCrunch for the first time

For the first time ever, eight Maine companies will be heading to San Francisco to attend TechCrunch. 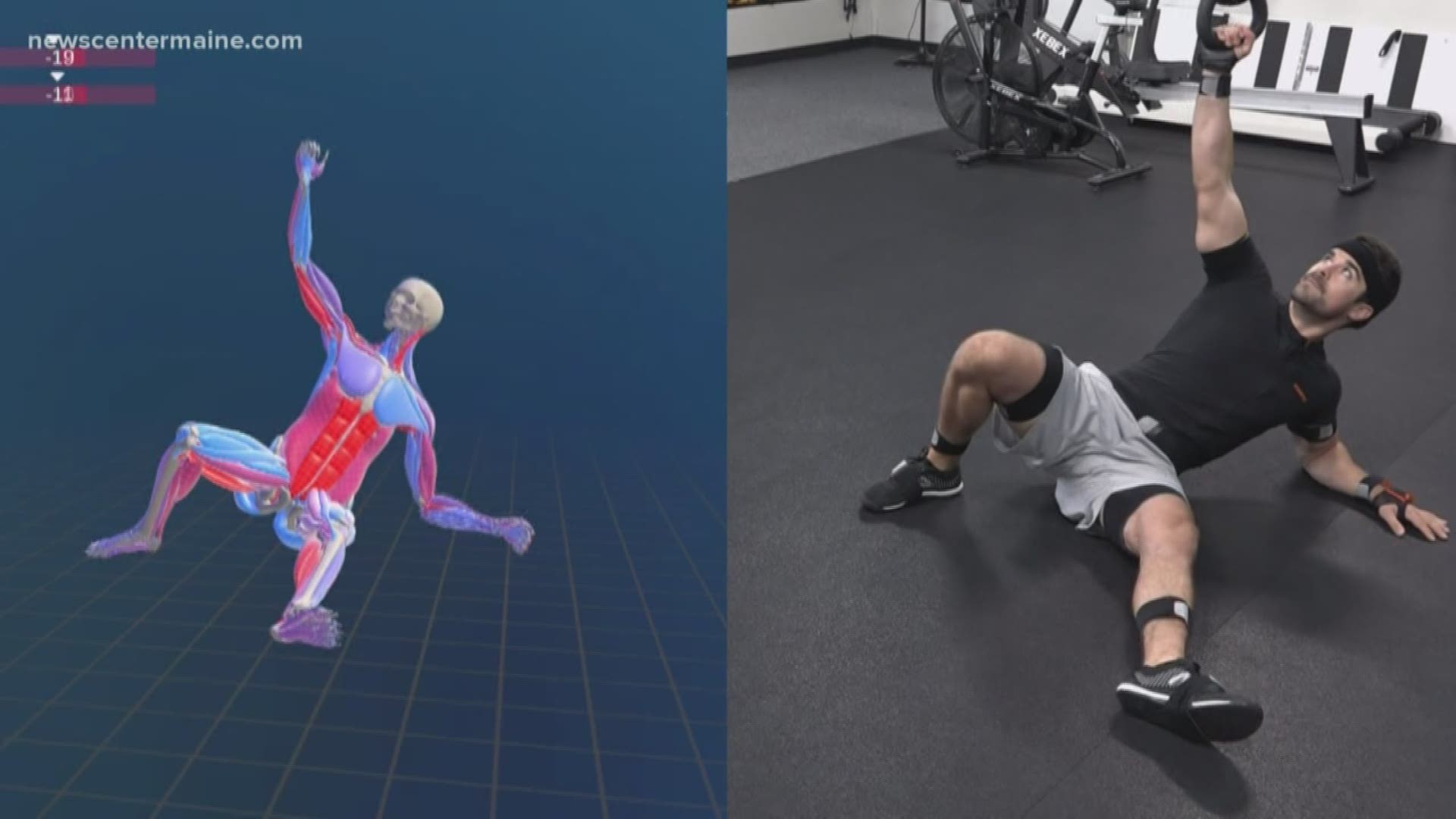 The goal of the company: to improve athletic output and reduce the chance of injury.

With 17 sensors wrapped around the body, the team at KinoTech is able to, "stream to our software and stream in real-time exactly what's going on with John while he's doing some exercises," said Dan Lesko, its chief technology expert.

When Lesko attaches the sensors to the person exercising, he sits at his computer and watches the athlete exercise.

The KinoTech team is looking forward to the opportunity to go to TechCrunch Disrupt. They're going with seven other startups from Maine and their trip is funded by Startup Maine.

The team at KinoTech is very excited.

"To represent the state of Maine as one of the most disruptive and innovated companies in the state," said KinoTech CEO Justin Hafner.

The software this team created uses virtual reality so coaches can see how the athlete is moving. Right now, the software and sensors are thousands of dollars. But in the coming years, KinoTech wants to make this technology accessible to anyone.

"Tech is growing so quickly and there's so much innovation doing on around the united states and the world and we're going to be on the forefront of all of this and I can't wait to see what happens in the next four years," Hafner said.

"It's been an exciting ride. I didn't think we'd be talking with professional athletes on Instagram DMs," Hafner said, with a laugh.