Keeping the game of pinball alive 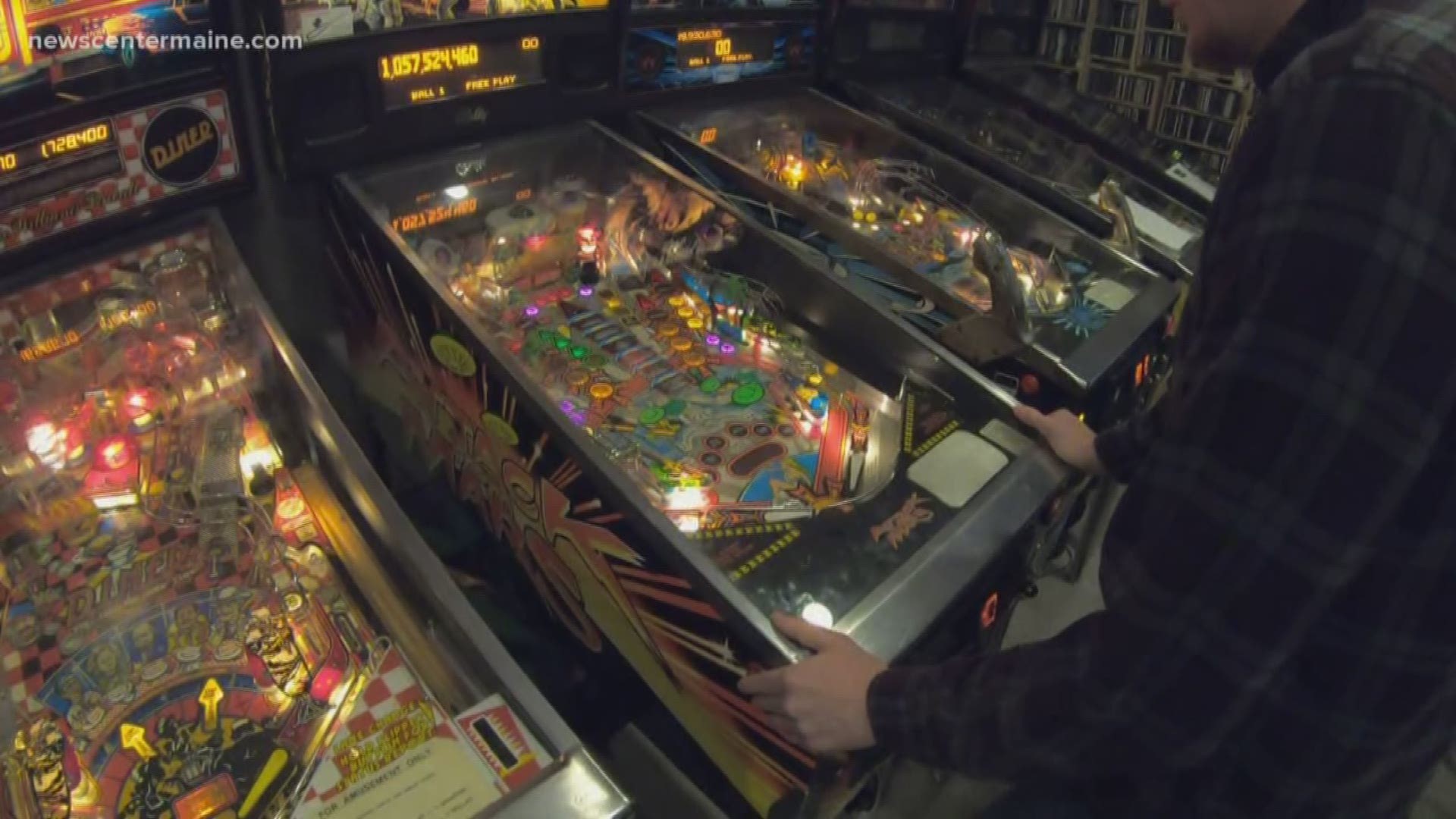 GORHAM, Maine — In a world where everything is at our fingertips, there is a group of people in Maine keeping the old school game of pinball alive.

It's a game the players take very seriously.

"It's a lot of practice, pretty fair amount of coordination, and a lot of brains," John Reuter said.

"Competitive pinball is growing like crazy. There's tournaments all around the world," Reuter said.

Pinball championships are happening across the county this weekend. In Maine, it takes place in John Reuter's garage in Gorham. His impressive set-up has more than 70 machines.

"I invented a bunch of different tournaments. They're friendly and informal. They grew and I thought let's keep this going," Reuter said.

Everyone wants to take home the title, and some have major confidence in their skills, including Dave Aceto.

All jokes aside, players said the competition is all about having fun and bringing people together who share the same passion.

Nick Destefano of Holliston, Massachusetts won the championship. He took home a cash prize of a little more than $200 and a trophy. He is also able to compete at nationals.

RELATED: Some gamers only play to win. For this man, it's all about acceptance