How to manage social media stress and start liking 2020 more

Social media can be a lot to handle sometimes, and that's why some people are resolving to take a break or quit entirely as one of their new year's resolutions. 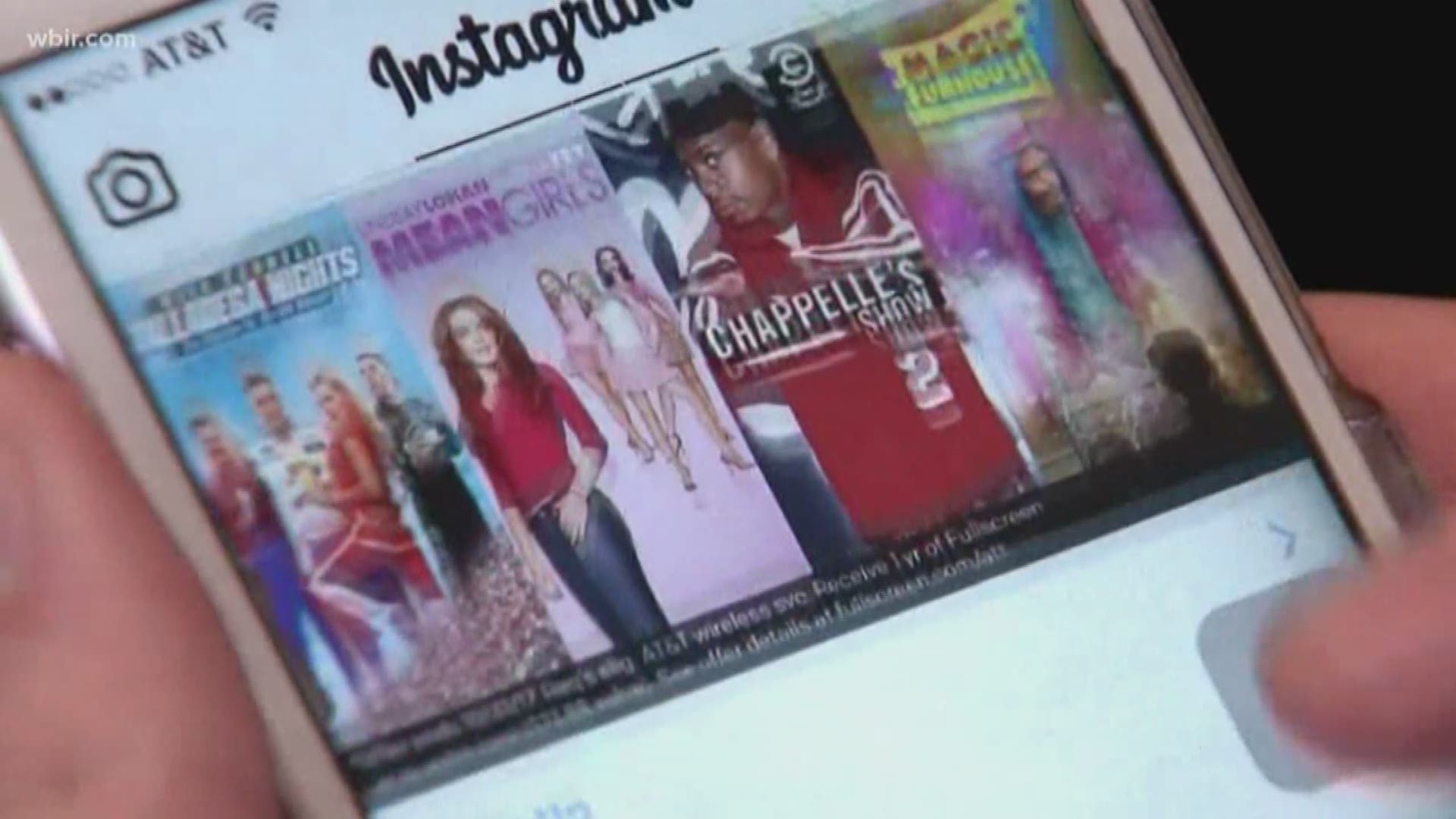 KNOXVILLE, Tenn. — You may have noticed your social media feeds looking a little different right now.

There may be some posts from people saying they're taking a break. Other people could have stopped posting entirely. It's all a part of their goals to spend less time on social media during 2020.

Besides wanting more time with loved ones, social media could also be having a huge impact on their self-esteem. Many people post for a like or comment and these reactions, or a lack of them, are leaving a mark. Everyone is susceptible to being influenced by something they've seen on social media by now.

Instagram is aware of its effect on its users and last year, the company announced it was experimenting with hiding likes. Its tests have expanded to select users all over the world, including in the U.S.

"[It's] so you can spend a little bit less time worrying about how many likes you have and a little bit more time connecting with people or things that inspire you," Adam Mosseri, Instagram CEO, said.

Instagram is still testing the change and may not hide likes permanently.

There are also more advertisements on social media feeds that don't really look like traditional ads. There has been a rise in influencers who are paid to promote products.

RELATED: Are influencers on social media helping or hurting us?

With all the pressure and negativity, more people are resolving to devote more time to those we like in real life.

Here are a few things you can do if you want to feel less overwhelmed or to make sure you take a break if you need it:

Keep social media out of the bedroom

RELATED: Families disconnect from phones to reconnect in the Smokies