The app ReplyASAP aims to close the communication gap between parents and teens. 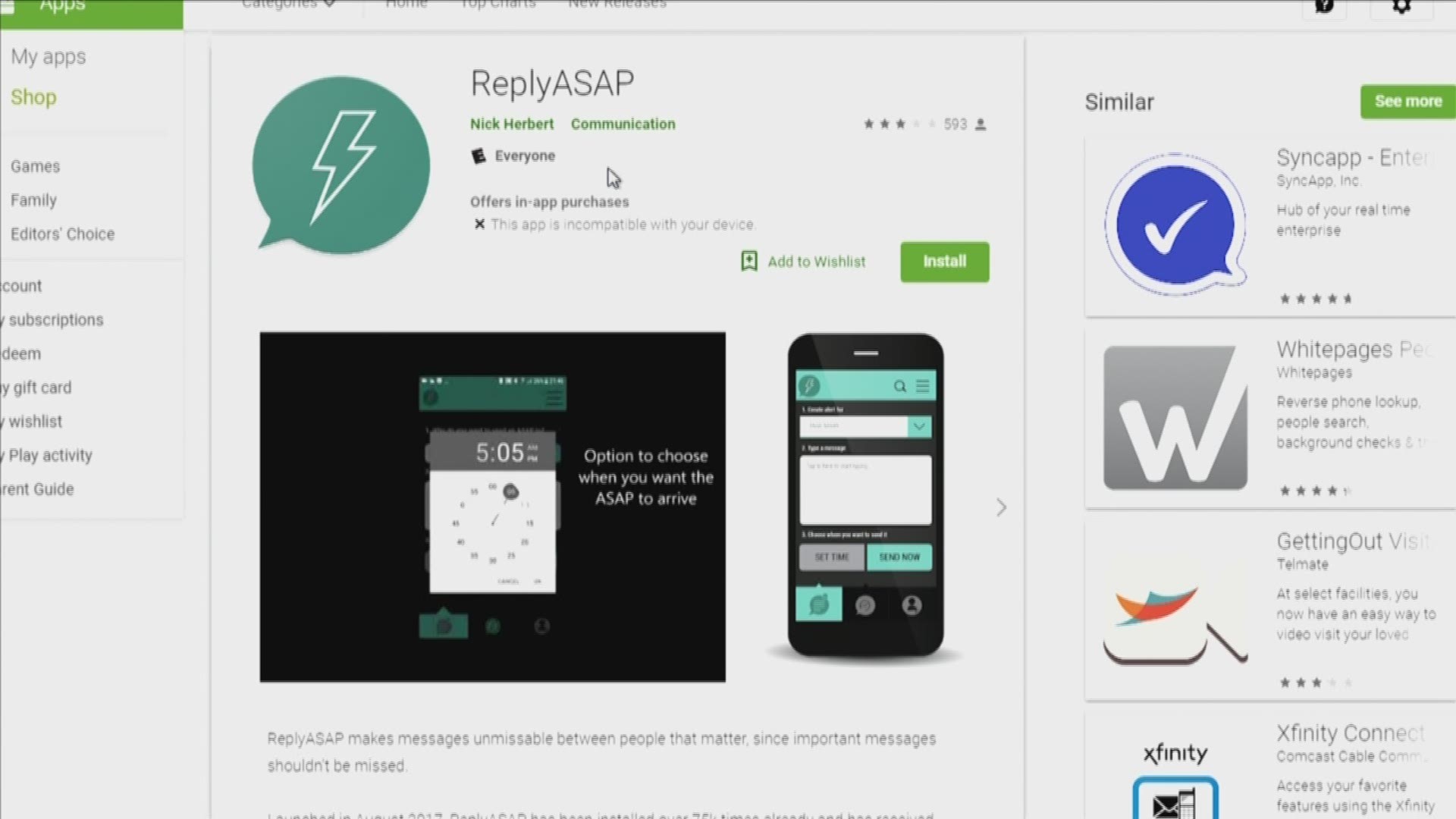 The app ReplyASAP makes text messages “unmissable between people that matter, since important messages shouldn’t be missed,” says its creator.

Nick Herbert created the app, which can freeze your child’s phone and even sound an alarm in silent mode. It essentially forces teenagers to stop what they are doing and reply to their worried parents, reports PureWow.

This Dad Created an App That Locks Your Teenager’s Phone Until They Answer Your Texts https://t.co/SJA2p2L3nS pic.twitter.com/pLZ5QIRL6v

Until the receiver responds, they won’t be able to use other functions on their Android phone.

The app launched on Google Play in August 2017 and has since been downloaded 75,000 times. Most reviews are positive, although some noted that the installation was a little confusing due to the permissions the app needs.

The basic app is free although for a few dollars you can unlock more functionality.