'The timing is perfect' to talk about BolaWrap, a new non-lethal tool for police officers

The Orono Police Department is the first in the state to carry BolaWrap, a tool that restrains suspects with minimal harm to them or the officers 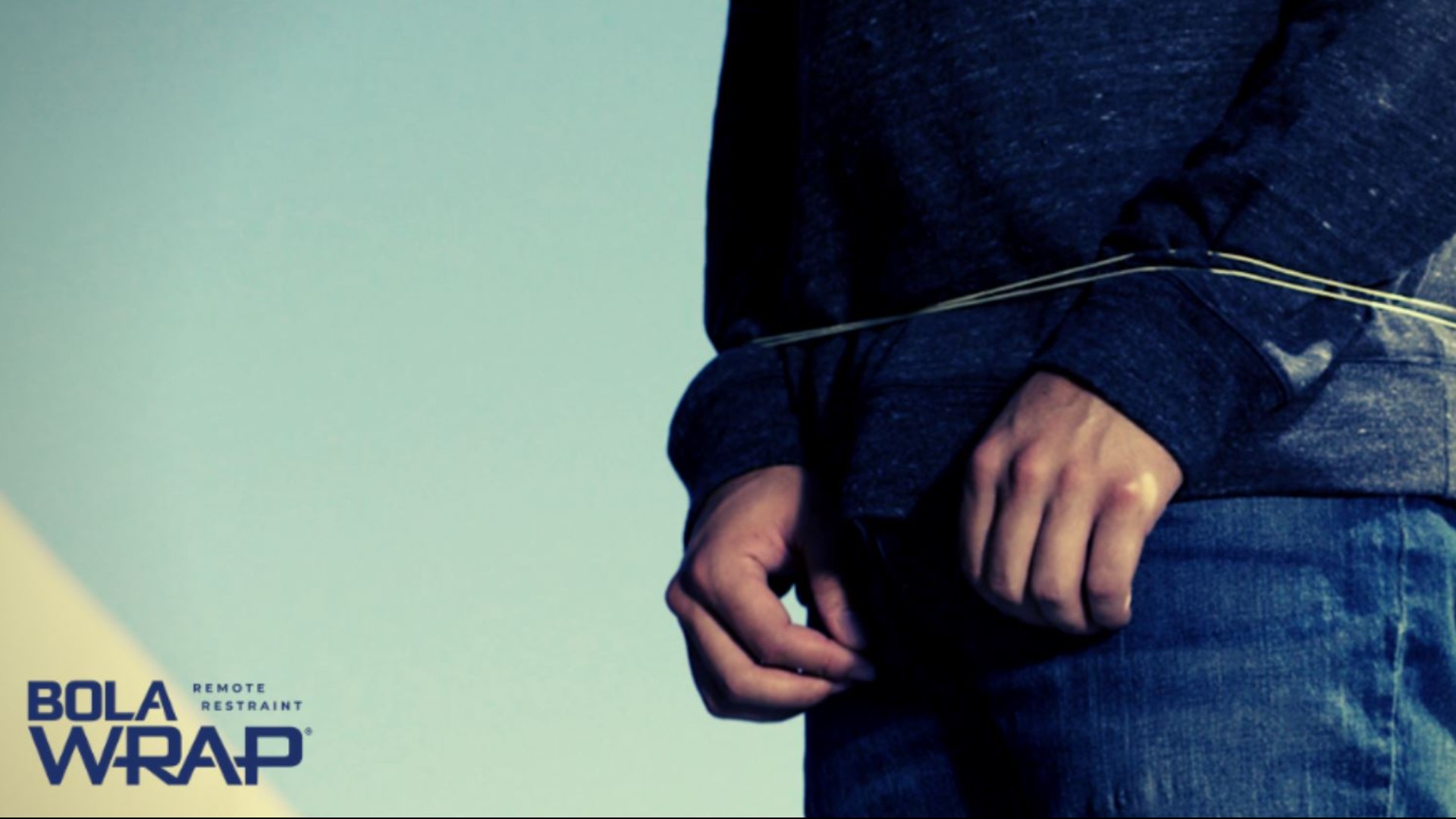 ORONO, Maine — Last October, the Orono Police Department held a demonstration for its officers and NEWS CENTER Maine. The department was showing off a new tool called BolaWrap.

The device sounds like a gun when it's fired, but it's a non-lethal weapon approved by the Board of Directors at the Maine Criminal Justice Academy.

When fired, BolaWrap shoots out a Kevlar tether with two hooks at either end. The goal is to aim it at someone's legs or upper body with the wire wrapping up a suspect with minimal injury to them and the officer.

“[It's used for] getting somebody into custody whether that’s protected custody or an arrest with the least amount of force as possible and I think it’s a great alternative for us to have," Orono Police Captain Dan Merrill added.

The tool was developed by Wrap Technologies and BolaWrap was brought to the attention of Orono Cheif Josh Ewing in an elevator at a law enforcement conference in Florida.

He said he completely forgot about it until years later when he saw an ad for BolaWrap.

“I [then] made contact with the company and asked if they would come up and give us a demonstration," Ewing added.

After the demonstration, Ewing said the department needed approval from the Justice Academy.

Director Rick Desjardins said it doesn't see new tools up for approval often, but when it does, it's a serious process.

“We have to be very careful that the next new shiny thing may not be the right thing," Desjardins said. "And ultimately the Board looked at the parameters of [BolaWrap] and deemed it an appropriate use of force.”

In the last few months, viral videos of police-involved shootings have been the cause of police brutality protests and public conversation nationwide. With those events and the mental health crisis in Maine, Ewing said now is the perfect time to promote the BolaWrap.

“There are numerous, uncountable interactions with the police every day in which we don’t use force," Ewing said.

Ewing added the department has yet to use BolaWrap in the field which he said is a compliment to officers being able to de-escalate situations without the use of force or weapon.

Desjardins said the door is now open for other agencies to look into adding BolaWrap to their tool belts, and Merill added it's worth it for other departments to check out the device.

“In the times when the public is trying to get more compliance and more transparency in law enforcement and find alternative ways to end scenarios peacefully, I think it can be a great tool for people to look into at least," Merill said.