'The Fighting 4': Nickname for US women's gymnastics team revealed?

After taking the silver medal in the women's team final, Suni Lee revealed the highly anticipated name for the U.S. women's gymnastics team. 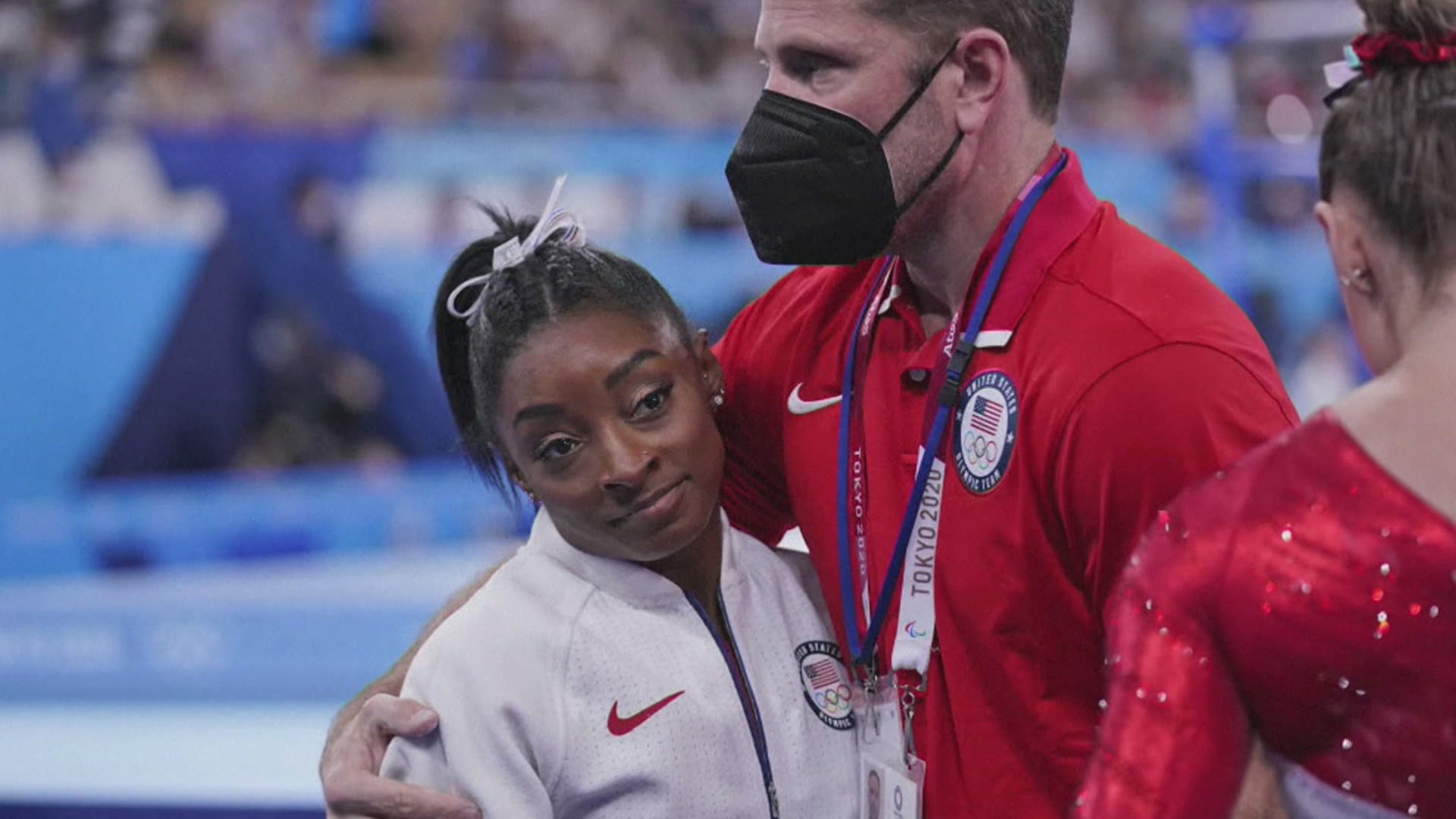 The American squad, also including Jordan Chiles and Grace McCallum, won silver in the final behind the Russian Olympic Committee, but for three of the four rotations, they were without the superstar Biles. The others stepped up in her stead, including Chiles coming off the bench for two events in which she was not scheduled to compete — balance beam and bars

"Throughout the whole thing, I was telling myself like, 'This is for the team, I'm gonna have to do what I normally do throughout each training that I've done and show out,'" Chiles said. "And you know, at the end of the day, it was all for the team ... it was very stressful and emotional, but we're good."

"We did it for Simone," Lee added.

Biles, a four-time Olympic gold medalist, said she was dealing with a "mental" issue, rather than a physical one, and will reevaluate her situation daily to determine if she will compete in her remaining five finals in Tokyo. The women's individual around-final would be next up on Thursday.