When this mom took her daughter inside a Subway for the restroom, the employee told her it was for paying customers. Two football players overheard and helped out. 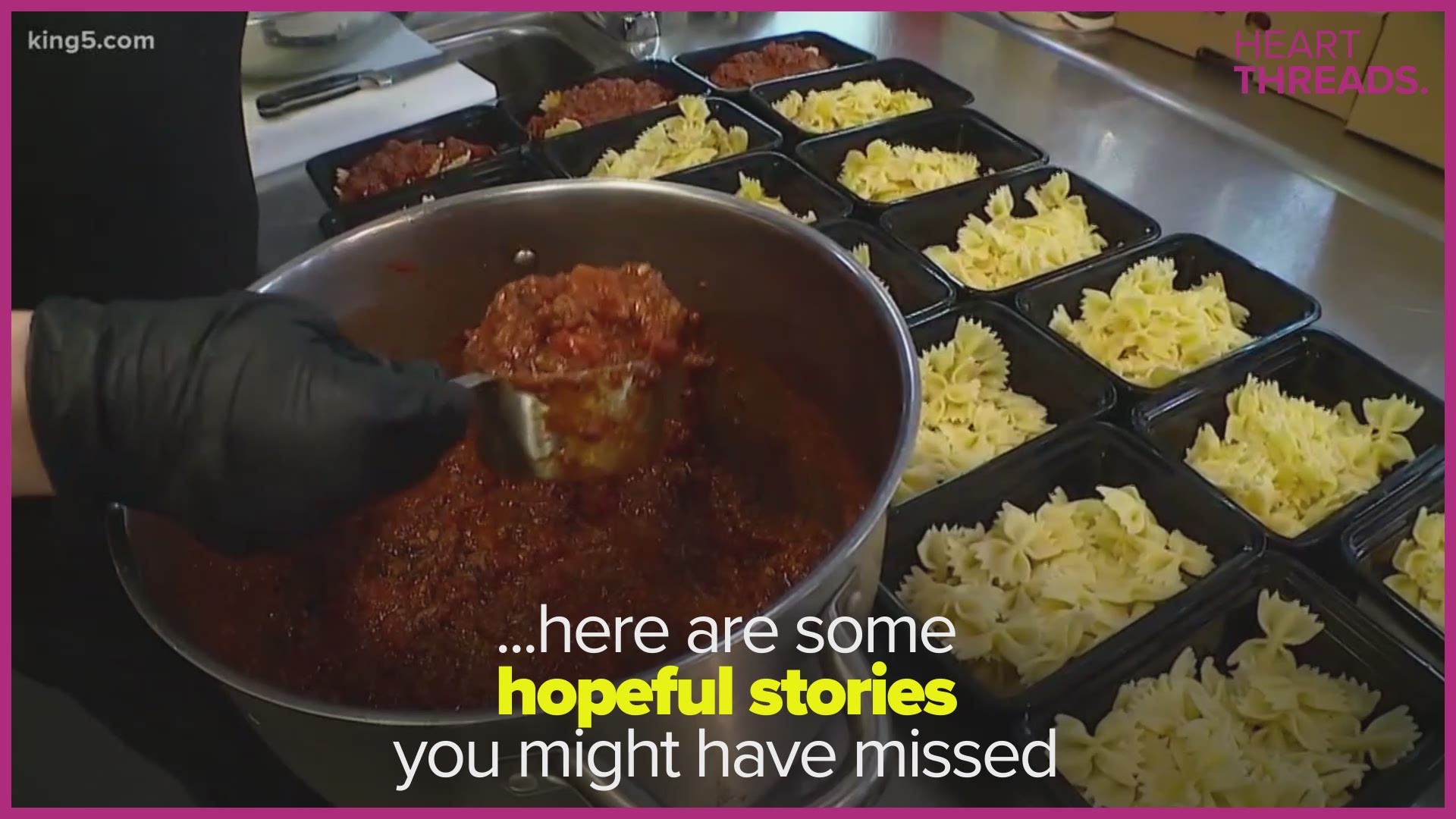 ATHENS, Ga. — Christie Williams Myers and her family were walking around their alma mater, The University of Georgia, and the surrounding town of Athens, on June 20, when their daughter Avery needed to use the restroom.

It was a little more difficult than usual to find a public bathroom, since most campus buildings, restaurants and stores were closed because of the coronavirus.

So when they found a Subway that was open, Avery, 8, made a beeline for the restroom.

That's when an employee told them the bad news: only paying customers could use the restroom. And Christie didn't have her wallet with her to buy anything.

They were about to leave when two young men caught their attention and wanted to help. To Christie's surprise, they purchased a cookie so Avery could go to the bathroom.

RELATED: Abused teen thought she’d never be adopted until a mother traveled across the globe just before the pandemic

"They were so sweet, kind and so polite," Christie said.

After visiting the restroom with Avery, Christie went back to the front of the store to thank the men. They began chatting, and she soon learned the two were players on the UGA football team.

Defensive back Latavious Brini is a junior majoring in human development and family science.

His friend, freshman Jalen Kimber, is also a defensive back.

Avery was excited to be meeting members of the football team, and Christie took a photo of all three.

RELATED: Mother and daughter doctors matched at the same hospital for residency

She shared the photo on Facebook to thank the men for their act of kindness and recognize them for being thoughtful.

"To some it may seem like a small act, but I was so thankful and impressed that these 2 college kids who don’t have kids of their own gave so freely and without hesitation to help us out... Fine young men who asked for nothing in return and a great example.  A much needed ray of sunshine," she wrote.