Vols forward Yves Pons declared for the NBA draft on Saturday, but will retain his college eligibility. 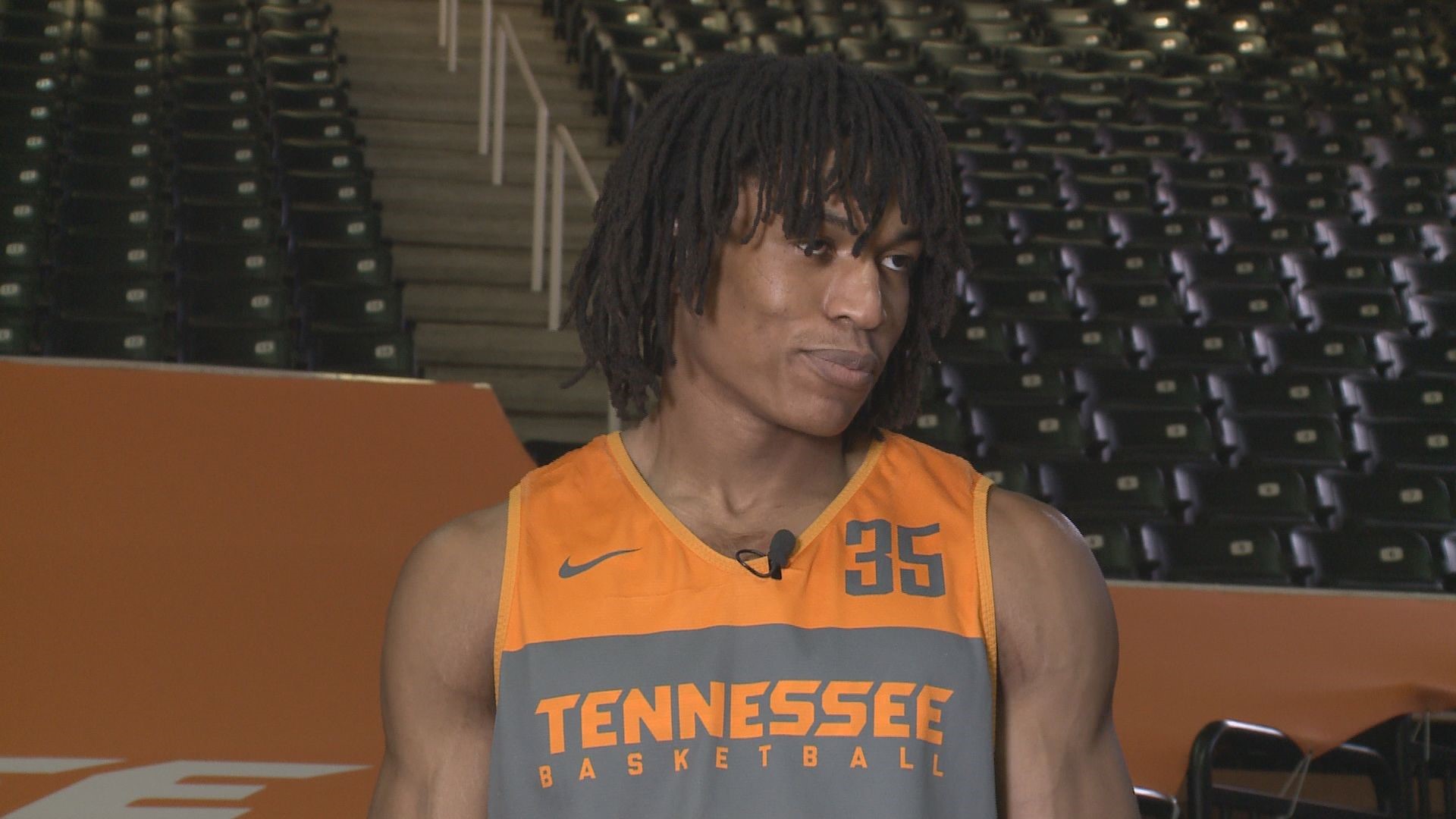 Tennessee's department of athletics confirmed that Pons will retain his college eligibility, allowing him to return to the Vols.

The Fuveau, France native won the SEC Defensive Player of the Year award after the 2019-20 season, after recorded 73 blocked shots. He was also named to the 2020 SEC All-defensive team. 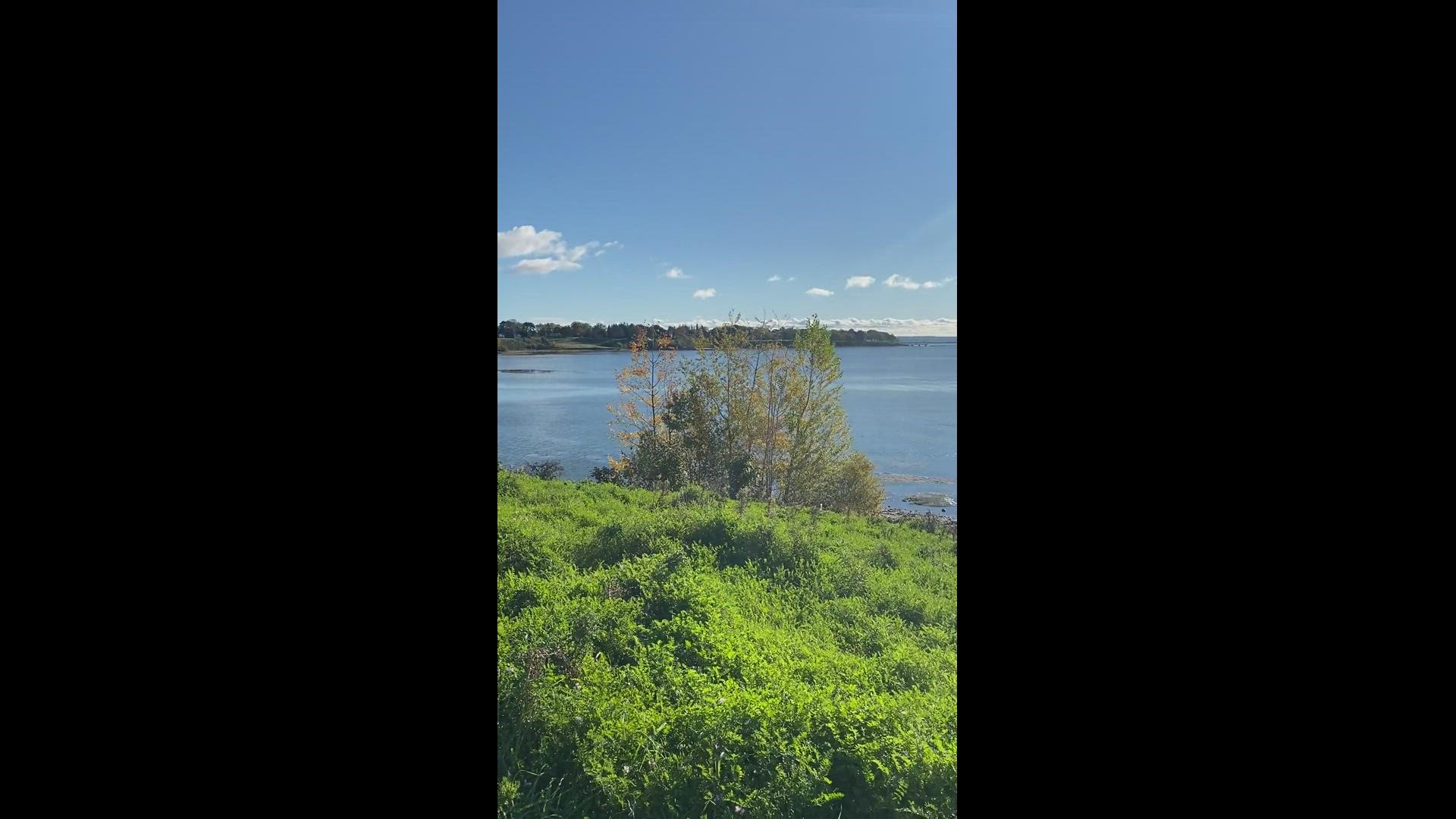