Portland City Manager Jon Jennings says he's 'quite confident the Red Claws will stay in Portland for the foreseeable future.' 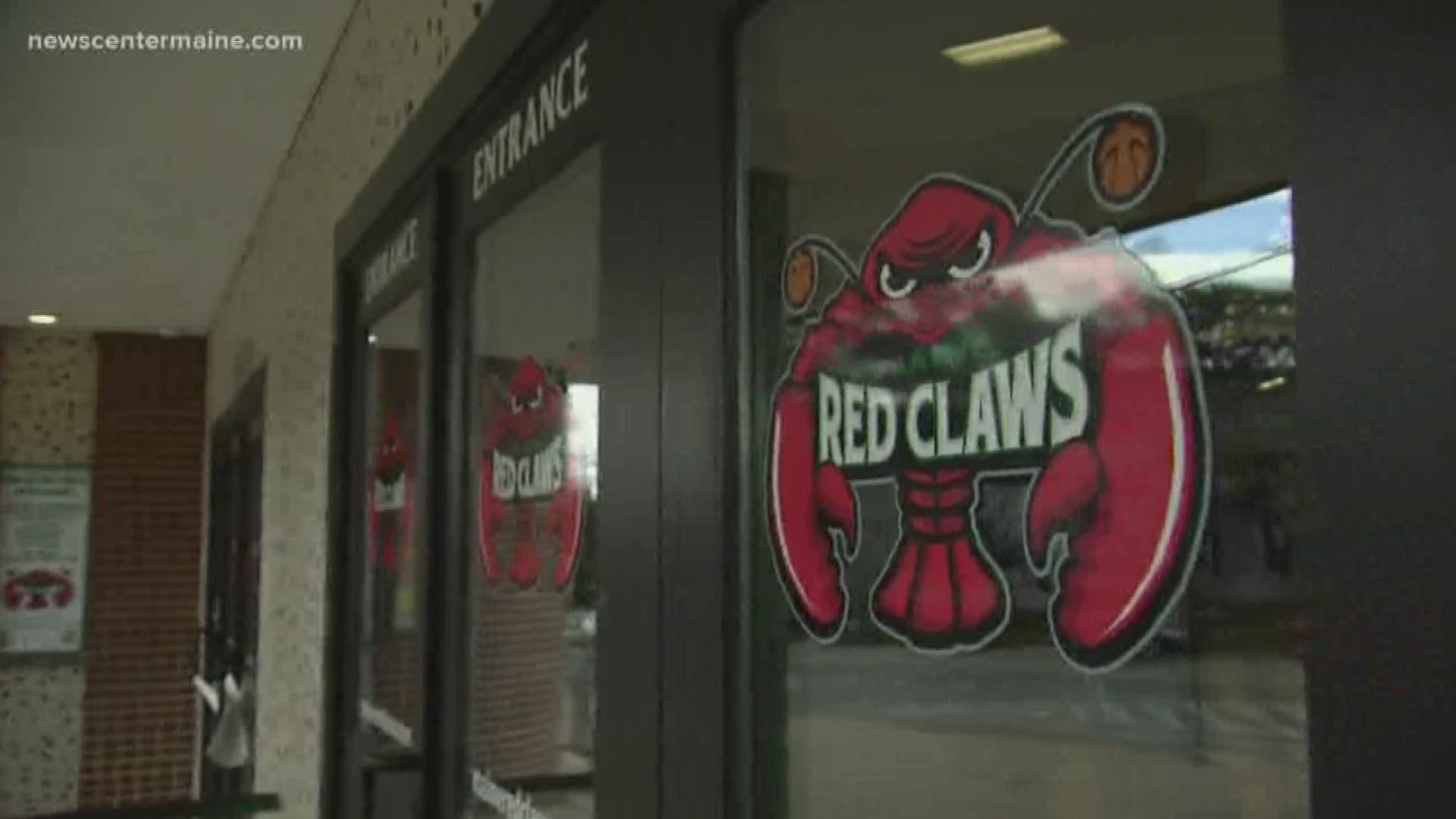 After luring the Pawtucket Red Sox out of Rhode Island, city officials in Worcester, Massachusetts, hope to do the same with the Boston Celtics' affiliate in Maine.

Officials in Worcester have been discussing an effort to bring the Maine Red Claws, the Portland-based G League team, to the Heart of the Commonwealth.

"We have 200,000 people that would be jazzed about this opportunity," said Rose, describing himself as a lifelong Celtics fan.

The push comes as the Pawtucket Red Sox, Boston's Triple-A affiliate, prepares for a move to Worcester in 2021. The city has begun demolition to make way for Polar Park.

Portland City Manager Jon Jennings thinks the Claws — and the Celtics — still have a tight grip on his city.

"I'm quite confident the Red Claws will stay in Portland for the foreseeable future," Jennings said.

Jennings, a former Celtics assistant coach, helped found the Red Claws, even managing them at first.

Maine broadcasting legend and two-time Maine Sportscaster of the Year Bill Green of NBC affiliate News Center Maine doesn't think the Claws will leave town too soon, either: "When I first heard, I thought, 'They spent $85 million on the PawSox, and now this guy thinks they ought to do this?'"

Still, Green admits the biggest pro to visit was Jeremy Lin playing against the Claws and says losing them wouldn't be the same as losing the Portland Sea Dogs, the Red Sox' Double-A affiliate.

"It's not like our heart and soul — the Sea Dogs would be a big deal," Green said.

But Rose thinks the Celtics' purchase of the Red Claws this summer may cause them to look at moving the team closer to home, as other NBA teams have done.

The Red Claws still have a lease in Portland for at least a few more years.

"We're in the embryonic stages of this," Rose said.

Proponents in Worcester haven't heard back from the Celtics about the idea. A spokesperson for the Red Claws did not immediately reply to an inquiry from necn.