With 5 days until summer, here are 5 things to love about this Red Sox team thus far

Now more than a third of the way through the season, the 2021 Boston Red Sox are showing signs of being a possible championship contender 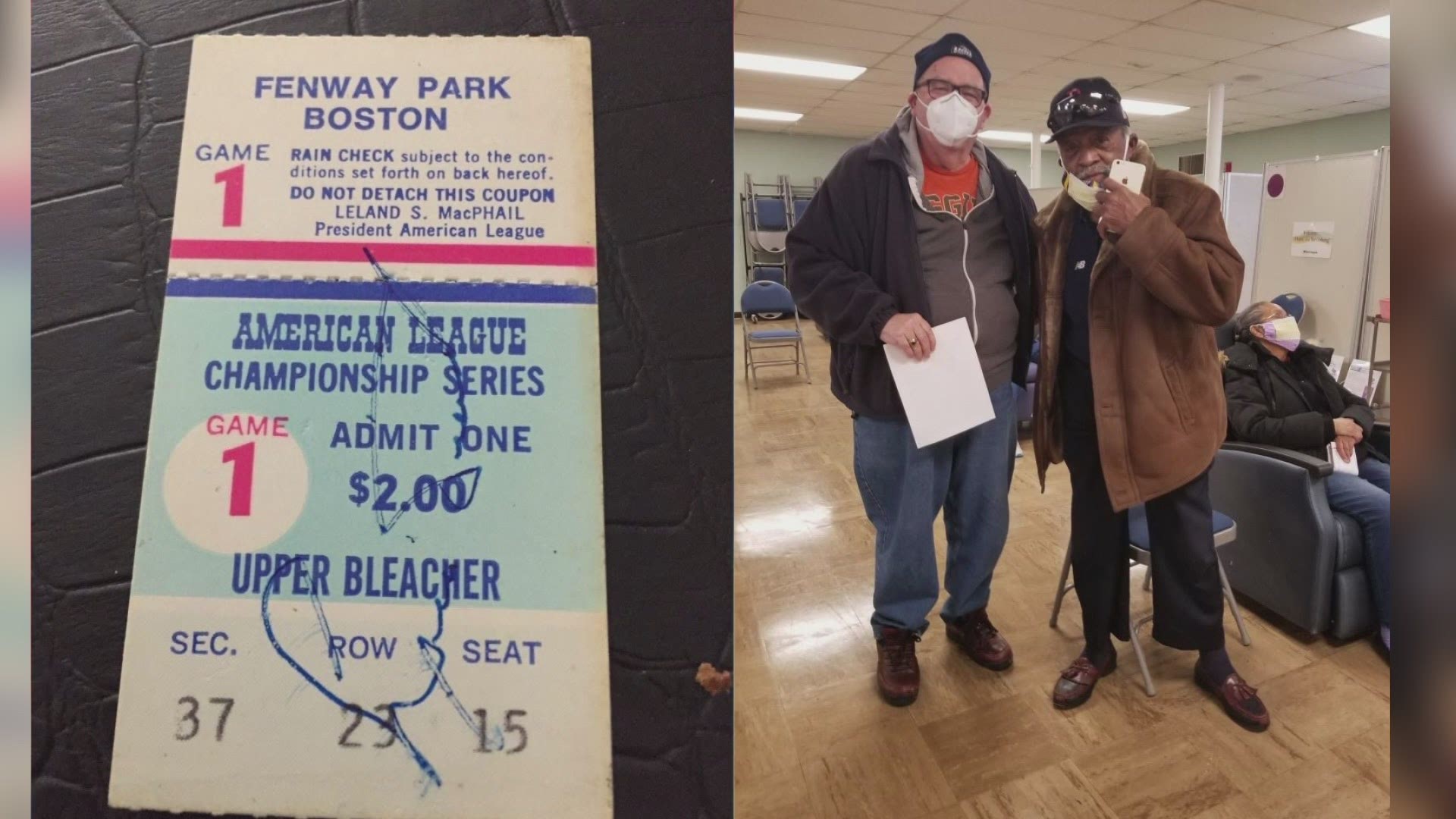 It’s easy to say we all saw this coming, but that’s probably a lie. The Boston Red Sox are 40-27; they currently sit three games behind the Tampa Bay Rays in the American League East, and they would be the first of two American League wild card teams if the season ended today.

Of course, the season does not end today. In fact, it’s not even halfway complete. But the two-and-a-half-month mark seems as good a mark as any to look at what has worked for this team, especially after an exciting four-game series with the Toronto Blue Jays. So, with five days until summer officially begins, here are five things to love about this Red Sox team thus far.

In a sport where the impact of coaching can be difficult to pinpoint, the Red Sox have noticeably benefited from Alex Cora’s return. Cora was suspended for the entire 60-game 2020 season for his role in the Houston Astros’ sign-stealing scandal and is now back at the helm in Boston. He has the respect of the Sox's clubhouse leaders and has brought back the edge that helped fuel the 2018 championship team.

"Having him back in the dugout makes me want to beat them more," longtime New York Yankees outfielder Brett Gardner said of Cora before the Yankees’ first series of the year against Boston in early June, according to NBC Sports. "We don't like those guys. They don't like us."

"It's very important, especially because that's the way he is with us," Gonzalez, who’s in his first season with Boston, told NBC Sports about the importance of having Cora’s back. "He has our back, too. He's the best manager that I have played for. You have to do that. He does it with us, so why not do it with him?"

Clubhouse morale and communication are pivotal to success in baseball, and Cora is once again showing his deep understanding of how to get the most out of his players.

According to Yahoo Sports, the Red Sox lead Major League Baseball with 23 come-from-behind wins this season. That’s particularly important because the Sox have also allowed the most runs of any team currently positioned in a playoff spot. So, while Boston’s pitching has been far from perfect, the offense has been able to rise to the occasion and make up for it in many instances. It’s dangerous to rely on comebacks as a means of victory, but it’s encouraging to see this team doesn’t quit easily.

The heart of the Red Sox lineup is the foremost reason this team has performed as well as it has. Across 67 games thus far, all three players have improved compared to the 2020 season (which was only 60 games) in batting average, on-base percentage, and slugging percentage, according to Baseball Reference.

Sox fans can’t really ask for much better from spots 3, 4, and 5 in the lineup. All three are leaders on the team and leaders in the league, with Bogaerts and Devers currently leading All-Star voting for their respective positions. If these three guys can stay as fearsome as they’ve been, no pitcher will have an easy time keeping Boston’s offense in check.

One of Cora’s strongest qualities as a manager is his insistence on creating the best matchups for his team night in and night out. For that reason, this roster was designed to be malleable. So far, it has been.

According to Baseball Reference, Marwin Gonzalez has played seven different positions for the Sox this season, including a 1-2-3 inning as a pitcher against the Yankees on Sunday, June 13.

Boston also has Christian Arroyo, Kike Hernandez, and Michael Chavis (called back up to the team on Monday) who can move around the diamond as needed. This has been invaluable for the Red Sox, as it allows players to get scheduled rest and ideally creates favorable matchups against opposing teams’ pitching.

OK, fans aren't technically part of the team. But you've got to think Fenway Park going to full capacity on May 29 will only continue to help Red Sox players stay engaged during the dog days of summer. Fans of all teams are clearly excited to be back at games, and if the Sox continue to make a run toward the postseason, it could make for a fun summer for players and fans alike in Boston.

The Rays, Red Sox, Yankees, and Blue Jays can all contend in the division. While Boston may not have the overall star power the other teams have, especially when it comes to starting pitching, they have the depth and intangibles to put themselves in a position to make a run.

It's shaping up to be a fun summer!