Enough already, Boston sports. The rest of the country should be rooting for the Blues to derail the Boston reign of dominance. 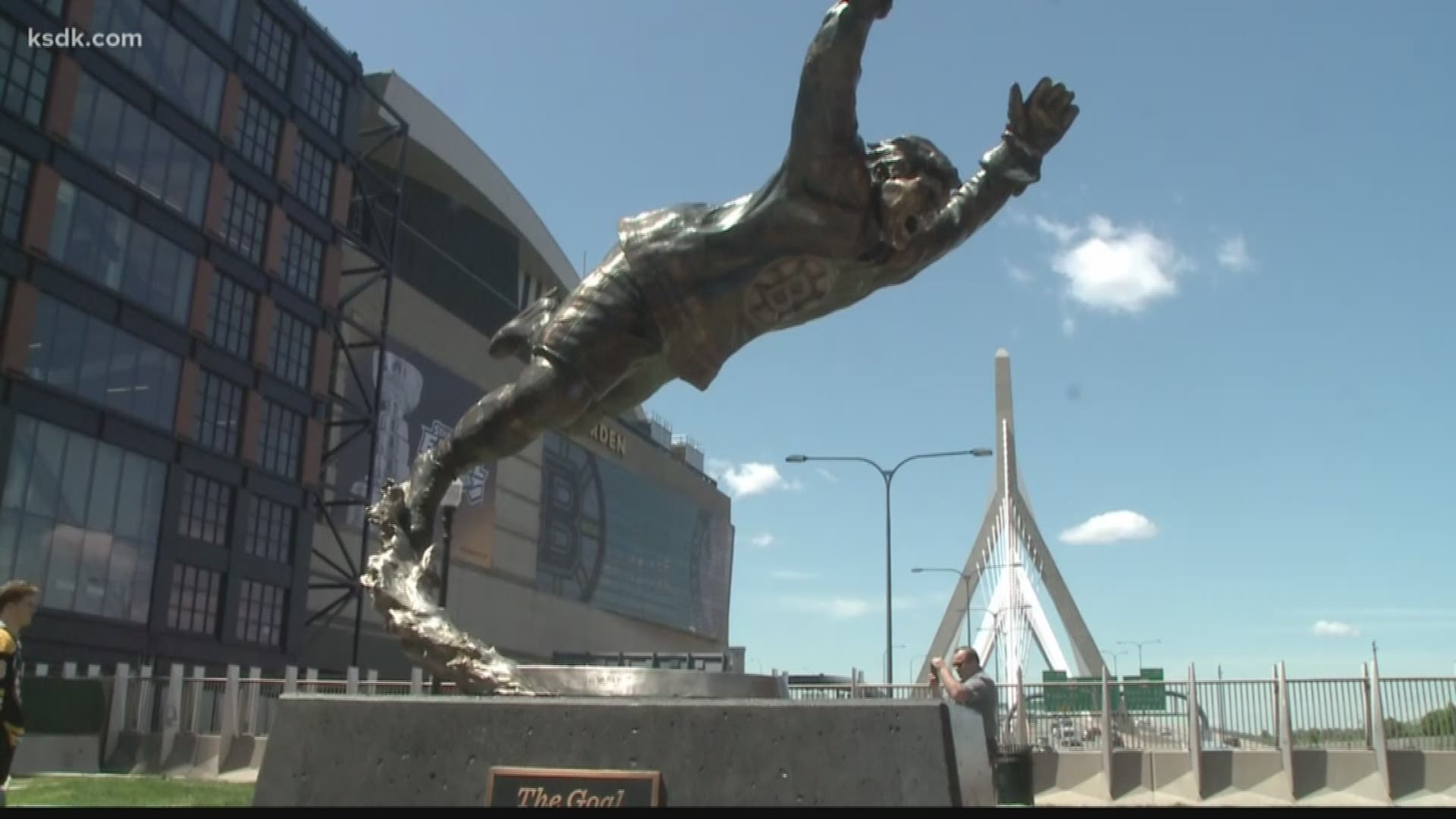 BOSTON — Sports can be a divisive topic.

Almost everyone has an opinion, and that opinion is usually pretty passionate.

Rooting interest in the 2019 Stanley Cup should be almost universal though, unless you're from Boston.

The rest of the country should be rooting for the Blues to upend the Bruins and take home the franchise's first Stanley Cup.

Boston sports need to be knocked down a few pegs

If you were a Boston sports fan born in the year 2000, you've already seen your teams bring home 12 championships.

There hasn't been a stretch longer than three years in that time period that a team from Boston hasn't taken the title.

Since 2000, the Patriots have six Super Bowl victories, the Red Sox have three World Series titles and the Celtics and Bruins have both captured a championship as well.

If the Bruins were to win the Stanley Cup this year, it would mean Boston would have won three championships in a nine month span.

I know I'm not the only one around the country tired of constantly seeing teams from Boston win it all.

It's become to where anything less than a parade at the end of the year is a tremendous disappointment for Boston fans, and I'm sick of it.

Boston sports fans have earned the right to brag, with their teams dominating the past two decades, and you better believe they'll let you know about it.

It would be nice for that to go away for a while.

Boston doesn't need another championship, much less a third in nine months. Fans around the country should hop on the Blues bandwagon to keep the next parade from happening in Boston.

RELATED: You'll love to hate these Bruins in the Stanley Cup Final

The Blues' story is much more compelling

If you're the kind of person that gets caught up in narrative and story lines, the Blues are an absolute dream.

- A city that often gets overlooked and disrespected (oh hi, Stan Kroenke and the Rams)?

- A team that was dead last earlier this season and had to fire its coach?

- A rookie goaltender that came out of nowhere to take the league by storm?

- An inspirational and charismatic fan that's captured the hearts of everyone she meets?

If that's not a recipe for the ultimate feel-good Stanley Cup champion, I'm not sure what is.

A Blues Stanley Cup would be historic, and who doesn't want to witness history?

A Bruins Cup would just mean another banner blending into the roof of the TD Garden.

After 52 years without delivering a title, Blues fans still love their team.

They've shown their loyalty every year since 1967, and right now the entire city of St. Louis is going absolutely insane with their team finally getting another chance.

The bar in Philadelphia where the team adopted their rally song of "Gloria" has pretty much turned from a Flyers bar into a Blues bar.

This guy from Denmark is even flying in to St. Louis just to be a part of the Blues fever.

The Blues bandwagon accepts all riders and is one of the most exciting experiences in sports right now.