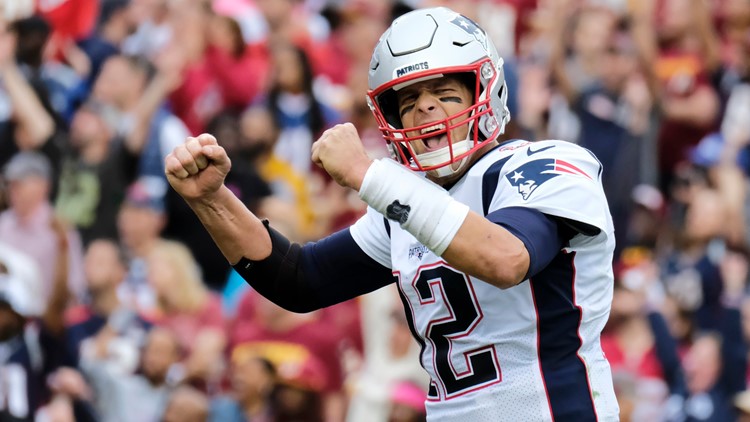 Photo by: AP
FILE - In this Oct. 6, 2019, file photo, New England Patriots quarterback Tom Brady (12) reacts to a touchdown against the Washington Redskins during the second half of an NFL football game in Washington. Brady, the centerpiece of the New England Patriots’ championship dynasty over the past two decades, appears poised to leave the only football home he has ever had. The 42-year-old six-time Super Bowl winner posted Tuesday, March 17, 2020, on social media “my football journey will take place elsewhere.” The comments were the first to indicate the most-decorated player in NFL history would leave New England. (AP Photo/Mark Tenally, File)

Where will Tom Brady land? Tampa Bay Bucs are the front-runners

The Tampa Buccaneers are the clear front-runner to land Brady and are among the teams with the most salary-cap space in the league.
Author: Associated Press, Gabrielle Mannino (NEWS CENTER Maine)
Published: 5:54 PM EDT March 17, 2020
Updated: 6:25 PM EDT March 17, 2020

What NFL team wouldn’t want a four-time Super Bowl MVP? Only one will get arguably the best quarterback in NFL history, the man dubbed TB12.

The Tampa Buccaneers are the clear front-runner to land Brady and are among the teams with the most salary-cap space in the league.

But others are surely in the mix.

Fox Sports "The Herd" radio host Colin Cowherd said during his show Tuesday that the Chargers and Buccaneers were the leading and most likely options. "I believe it's down to the LA Chargers...and Tampa..." he said on the show. 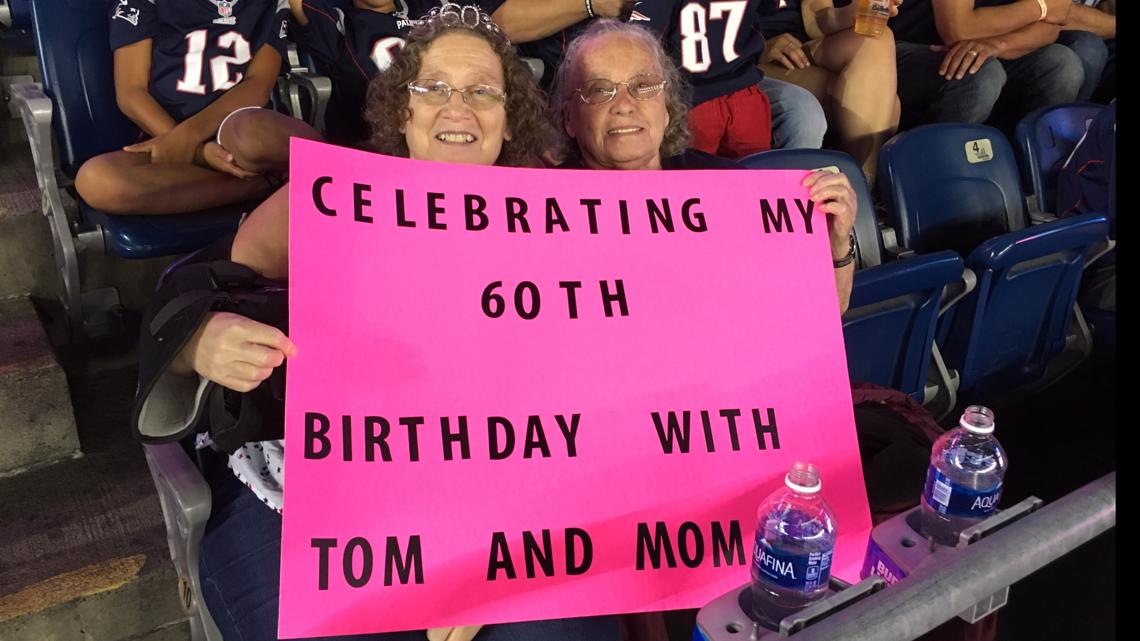 Cowherd went on to say his source, that is not a "football source," said Brady will sign with Tampa Bay Wednesday.

"It is a source of wealth and celebrity connected to sports that knows Tom," Cowherd said.

If Brady did end up in Tampa Bay, he would have plenty of weapons to throw to, like wide receivers Mike Evans and Chris Godwin, as well as tight end O.J. Howard.

The Colts were in the realm of possibility as well, but earlier Tuesday the NFL announced former LA Chargers quarterback Philip Rivers agreed to a one-year, $25 million deal with the Colts.

Time will tell where Brady lands.