The Penalty Box Pizza & Pub in Damariscotta is home to the Big Bad Bruin pizza and more sports-themed dishes. 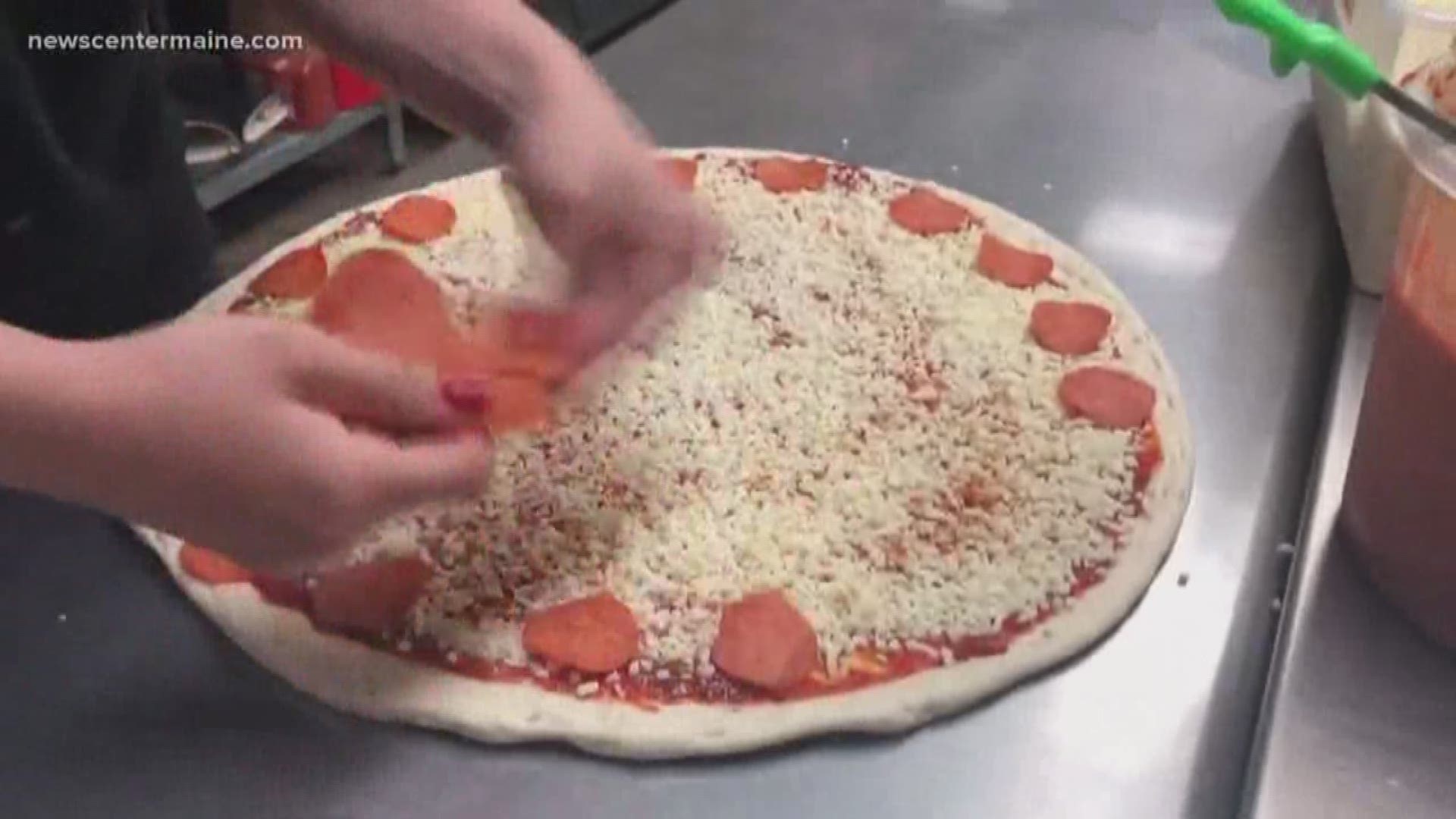 The 'Big Bad Bruin' pizza is a meat-filled wonder. The chef begins with a layer of pepperoni, then adds bacon, ham, spicy sausage and hamburger.

The pub's current owner, Kent Boucher, says the menu was largely created by the pub's former owner. That owner was a die-hard Boston sports fan.

Boucher is keeping the legacy alive and expects the pub to be packed with fans watching Game Seven of the Stanley Cup Final on Wednesday.