Nats make their pitch to Biden, invite him to throw 1st ball 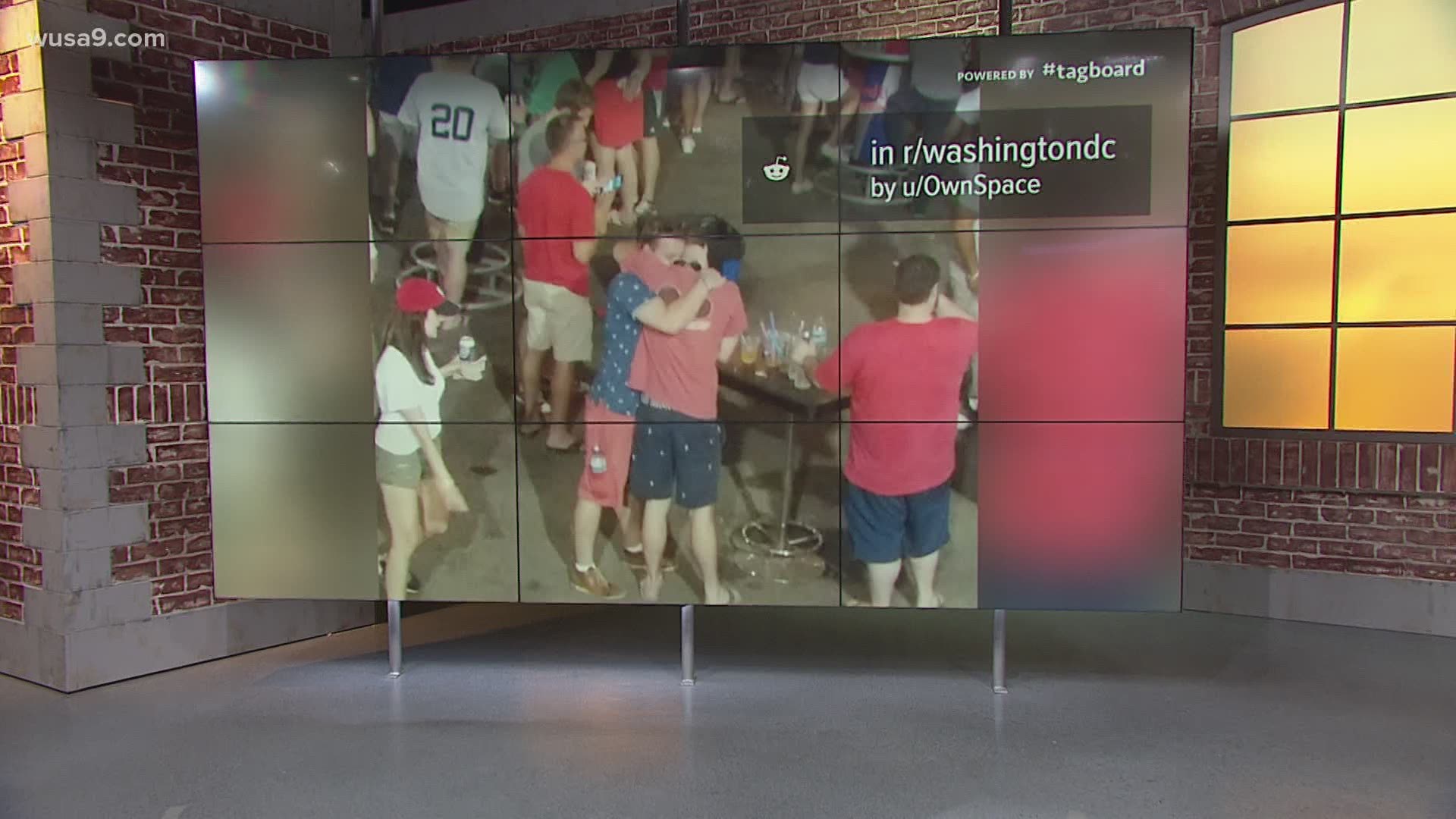 WASHINGTON — The Washington Nationals made their pitch to President Joe Biden to throw out the ceremonial first pitch for its opening day game versus that New York Mets on Thursday. According to the White House, he will not take the mound ahead of the game.

The Nats first invited Biden to toss out the ceremonial first ball in November.

White House Press Secretary Jen Psaki said that while Biden will not be throwing out the first pitch, baseball fans across the country would be hearing from the president to celebrate the start of the season.

Biden last threw out a first pitch as vice president, in 2009 when the Baltimore Orioles hosted the New York Yankees on opening day at Camden Yards. The right-hander threw a high fastball that brought O’s catcher Chad Moeller out of his crouch.

Biden, a Little League shortstop who later played center, has frequently been around ballfields. He saw the Phillies a few times in the postseason, including the 2009 World Series, watched Philadelphia play at Washington in 2012, has visited the Yankees at spring training and attended the Little League World Series.

Credit: AP
FILE - In this April 6, 2009, file photo, Vice President Joe Biden throws out the first pitch prior to the Baltimore Orioles and the New York Yankees opening day baseball game at Camden Yards in Baltimore. The Washington Nationals have invited President-elect Biden to throw out the ceremonial first ball when they host the New York Mets at Nationals Park on opening day next season. (AP Photo/Gail Burton, File)

William Howard Taft began the tradition of presidents throwing out the first pitch in Washington in 1910. Since then, every sitting president except Donald Trump has thrown out a first pitch when Washington had a major league franchise.

When there wasn't a team in Washington, Gerald Ford, Jimmy Carter, Ronald Reagan, George H.W. Bush and Bill Clinton tossed baseballs while in office at other big league parks.