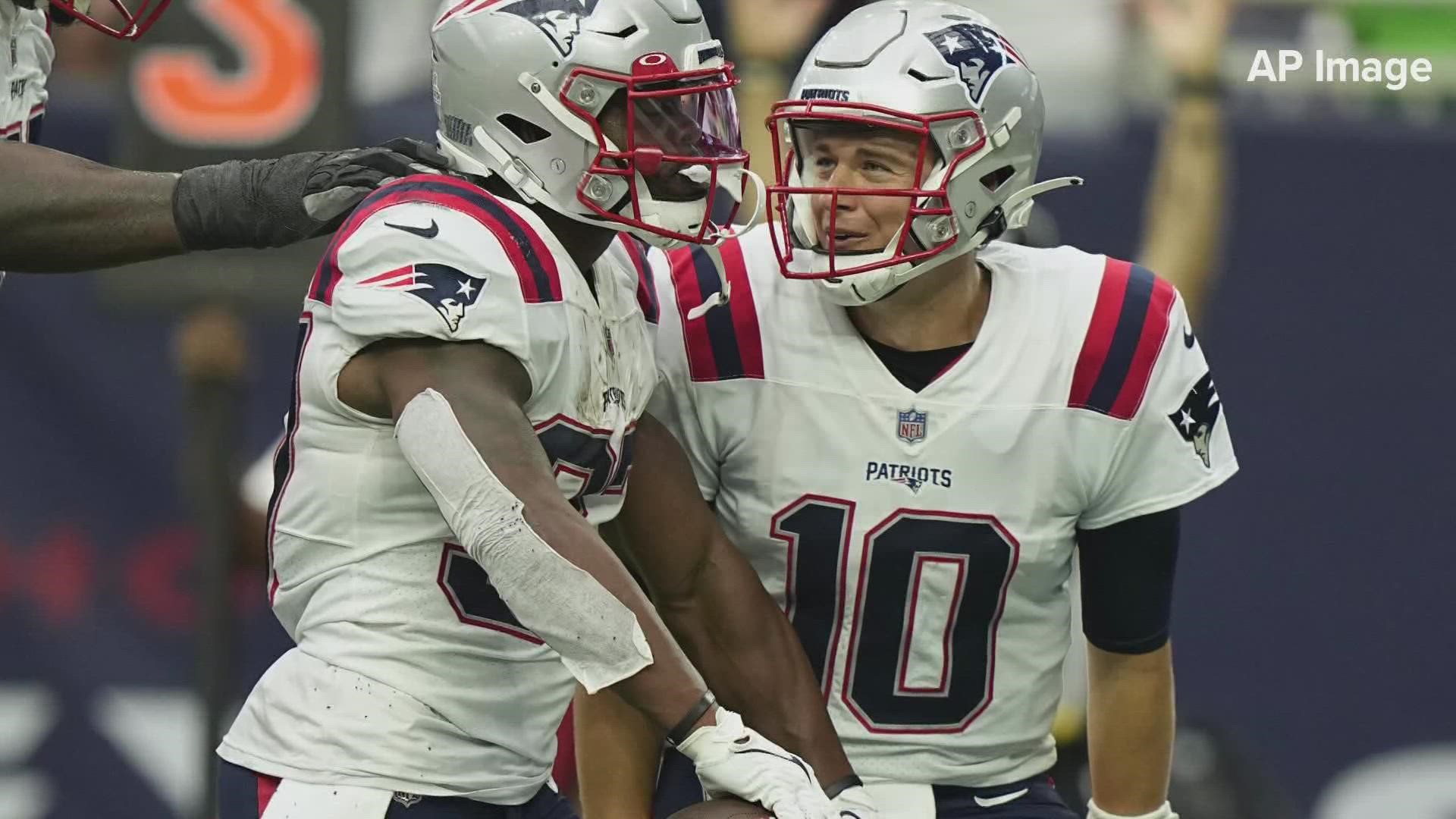 FOXBOROUGH, Mass. — Two of the biggest brands and most successful organizations in the NFL will take the field at Gillette Stadium Sunday afternoon in the Week 6 matchup between the New England Patriots and the Dallas Cowboys.

'America's Team' is off to a 4-1 start after the Cowboys handled the New York Giants last week. The 2-3 Patriots needed a second-half comeback to walk out of Houston in Week 5 for the team's second win of the season.

New England has a chance to improve its record to 3-3 with a win over one of the better teams in the NFL. Mac Jones and the offense will look to match Dak Prescott, and his host of weapons Sunday afternoon.

The host of the Locked On: Patriots podcast Mike D'Abate previews the matchup ahead of Sunday's game. Ball security continues to be an issue for this team but if the Patriots running backs hold onto the ball and if Mac Jones takes enough deep shots down the field, D'Abate thinks New England can walk away with a big win.