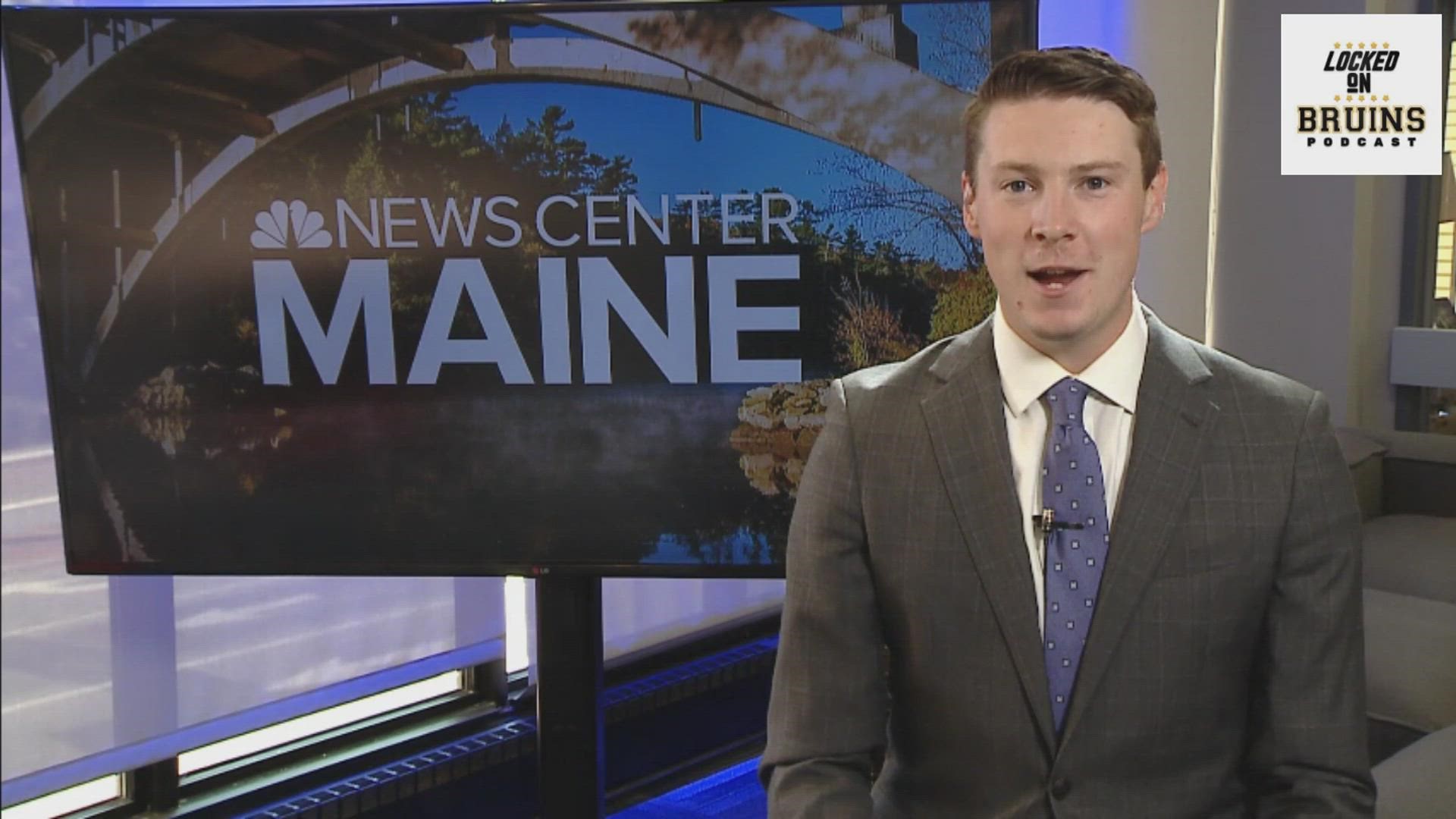 BOSTON — It's the start of a new hockey season, and once again the Boston Bruins are one of the top contenders to win the Stanley Cup.

Last season the B's knocked off Zdeno Chára and the Washington Capitals 4-1 in the first round best of seven series. The New York Islanders proved to be a tougher test in round two, and the Islanders eliminated the Bruins in six games.

The team will look a little different this year, two longtime Bruins are not on the roster to start the year. Goalie Tuukka Rask underwent hip surgery in the offseason and remains a free agent. Meanwhile, Center David Krejci is playing in his home country of the Czech Republic. Boston's front office says the door remains open for both players to return.

Former University of Maine Black Bear Jeremy Swayman is expected to get a lot more time in between the pipes as a result. He played in 11 games last year and the team went 7-4 in those contests.

Optimism remains high as the Bruins return the perfection line of Patrice Bergeron, Brad Marchand, and David Pastrňák. Winger Taylor Hall re-signed with the team in the offseason as well.

Ian McLaren from the Locked on Bruins podcast previews the upcoming season. He goes over the roster changes, teams that the B's should watch out for, and gives his season prediction. We will talk to Ian throughout the season about the team. 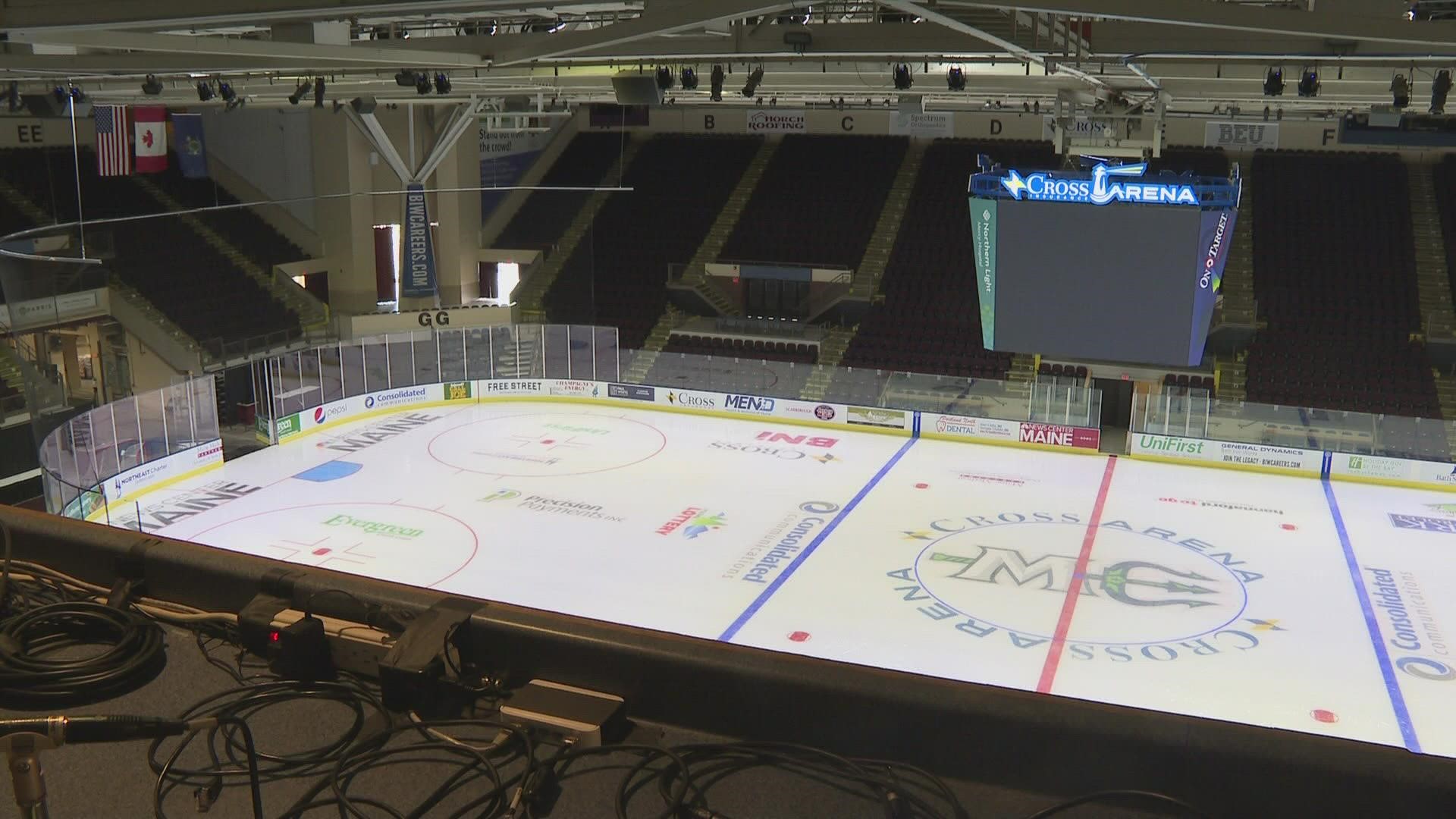